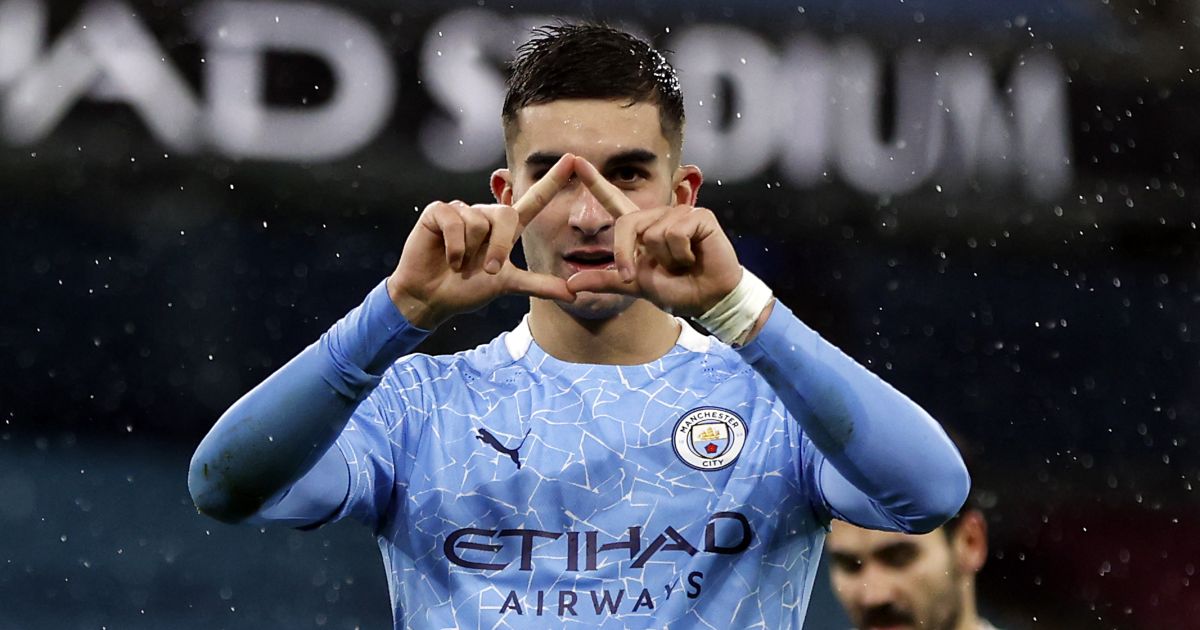 Ferran Torres has completed his move from Manchester City to Barcelona, both clubs have confirmed.

City accepted an offer worth an initial £46.7million for the Spain international last week.

The 21-year-old has signed a five-year contract at the Nou Camp which Barcelona have publicised contains a buyout clause of one billion euros (£841million).

He will be officially presented as a Barcelona player on January 3, after the transfer window has formally opened.

A tweet from City read: “Ferran Torres has left Manchester City and completed a permanent move to Barcelona.”

Former Real Zaragoza and Celta Vigo winger Gustavo Lopez thinks Torres is still an “unknown” and has questioned the signing after Pep Guardiola decided to let him leave City.

Lopez told El Larguero: “We know what Xavi wants and what his style is, but it remains to be seen the results he will obtain. I have doubts about building the whole group and seeing in what position each one of them will play.

“If (Pep) Guardiola considered that Ferran Torres would play a good role for him, he would continue to have him in his ranks.

“He will have seen something that does not suit him. He seems to me a good footballer, who can give him something that Barça needs, but he is still an unknown.”

After wins over struggling Leeds and Newcastle by an aggregate score of 11-0 in the previous two games, Sterling felt the 6-3 victory over the Foxes was a wake-up call for the champions.

“It was a game we needed to finish off,” said the England forward, who has now scored eight goals in his last 10 appearances in all competitions.

“It was a good (first) 45 (minutes) but these are games we have got to put to bed. That is the challenge.

“We have got to keep that concentration and in the first 20 minutes of the second half we didn’t have that.

“We are disappointed to concede those goals but we kept the focus, kept trying to play and got the result we needed in the end.”