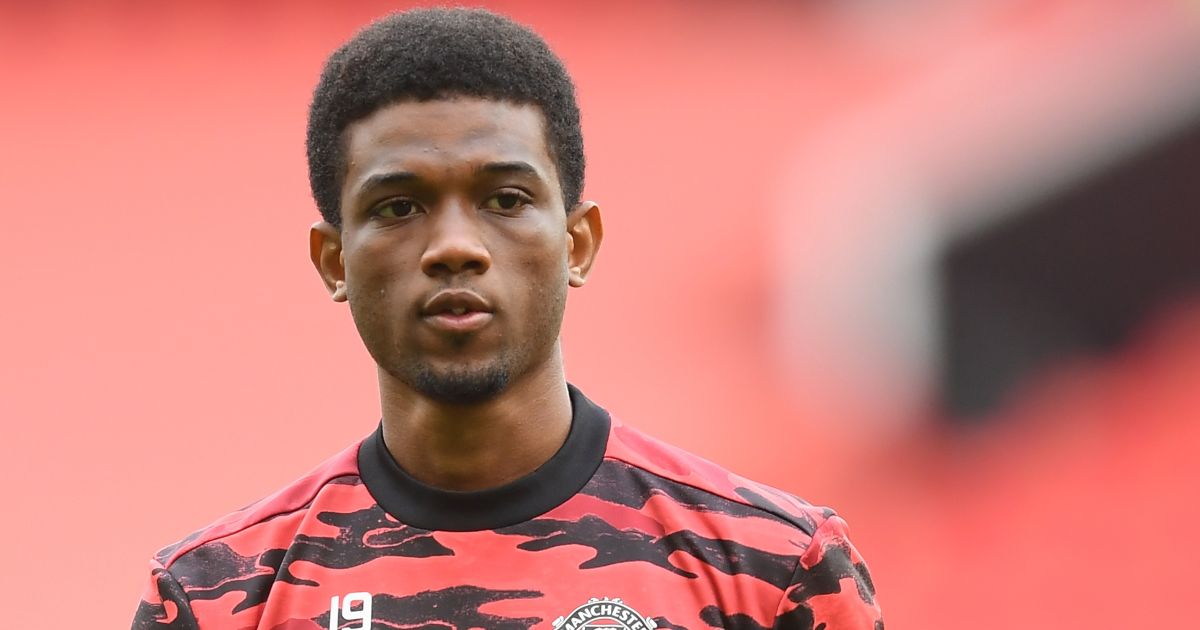 Feyenoord have switched targets to Arsenal winger Reiss Nelson after a deal for Manchester United’s Amad Diallo fell through, according to reports.

The Dutch club had been on the verge of signing the highly-rated Diallo – who United bought from Atalanta in January for £37.2m – on a season-long loan but a report claims he picked up an injury this week that could rule him out for a while.

Diallo had been linked with a number of clubs, including Championship side Sheffield United, but reports claimed that he had agreed to make the switch to the Netherlands.

But following the news of his injury, Feyenoord Transfermarkt now claim the Eredivisie giants are pursuing Nelson at Arsenal as their alternative.

Crystal Palace, Brighton and Brentford have all been linked with moves for Nelson with his contract expiring in a year’s time.

And ‘English sources’ have told Feyenoord Transfermarkt that the Dutch are very keen to add Nelson on loan with the two clubs in the ‘orientation phase’,

The former England under-21 international has struggled to nail down a regular place in the starting XI at Arsenal under any manager since making his first-team debut in 2017.

He impressed on loan at Bundesliga side Hoffenheim in the 2018/19 season with seven goals, although most of his 23 league appearances came from the bench.

Meanwhile, Arsenal captain Pierre-Emerick Aubameyang has issued a rallying cry ahead of the Gunners’ next set of fixtures.

The north London club has gone into the international break sitting bottom of the Premier League table without a win – or even a goal – from their first three matches.

Their latest loss came against champions Manchester City as they were soundly beaten 5-0 with Granit Xhaka sent off.

“I think we need to talk between us players,” said the striker in his post-match interviews.

“I think this is now important because we are Arsenal and we need pride. We have to talk and say the truth between each other, be honest and raise the level.

“For sure (it) is going to be difficult, but we are a team. We have to stick together in this moment.”