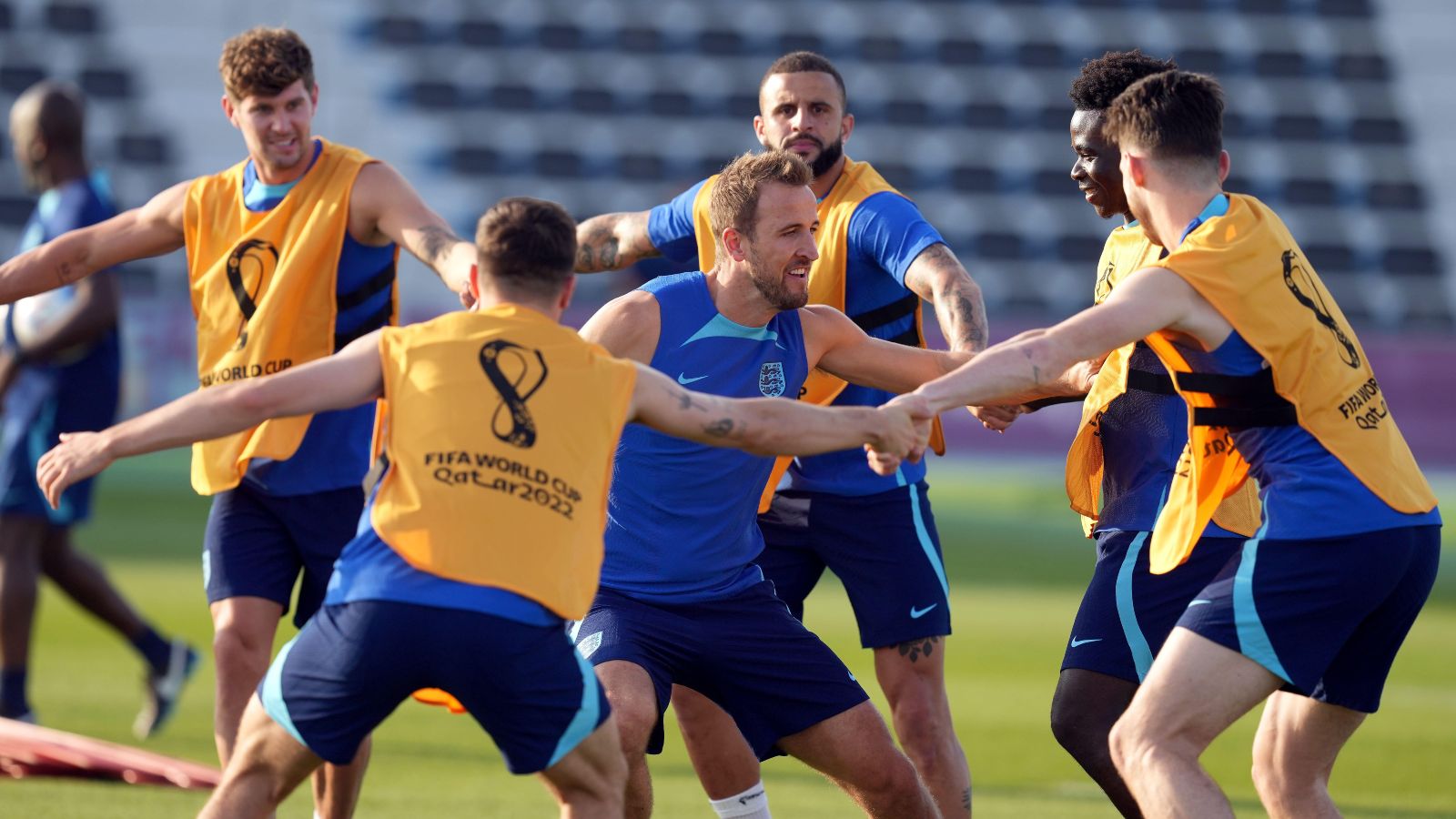 FIFA have reportedly ‘adamantly’ denied that bare patches on pitches have been covered with paint following complaints from teams at the World Cup.

It is safe to assume that this will comfortably be the weirdest story that will be found on the Football365 website today.

This World Cup is unique for quite a few reasons. One is that the tournament is being held during the winter.

It is also different that the host nation has a very limited history when it comes to football.

The United States rivalled Qatar in bidding for the 2022 World Cup.

While the USA have the facilities and transport links required to put on a tournament of this magnitude, the same could not be said for Qatar when they bought the rights to host the competition back in 2010.

The small Middle East nation with a population of around three million people had to build stadiums and hotels from scratch in the 12 years running up to the start of the tournament last month.

This is the first time Qatar has put on a sizable event, so there was always going to be an element of them learning on the job.

With that said, The Daily Mail are reporting that several players at the World Cup have ‘complained about strange stains on their kit at the end of games’ in Qatar.

By ‘strange stains’, we do hope that this has not been caused by Gary Lineker, given his history of leaving a mess on a pitch…

This has led some to believe that ground staff have used green paint to cover bare patches on the pitches used in the World Cup. This has been referred to as the ‘Augusta approach’.

Augusta National is the golf course which plays host to the Masters, a tournament which is one of the sport’s four majors.

This course is brought up here because it is well-known that Augusta uses green paint to cover up empty patches on the greens to make it so the course is looking pristine.

FIFA are eager for this World Cup to go off without a hitch. This has already gone awry, but it comes as no surprise to hear that the governing body are ‘adamant that this is not the case’. But they do concede that ‘warm-up areas are being marked out with green paint’.

After beating Senegal 3-0 on Sunday evening at Al Bayt Stadium, England will return to that venue this weekend when they face France in the quarter-finals of the World Cup.

To jump ahead a little, the winner of that tie will play at the Al Bayt Stadium again in the semi-final and the final on December 18 will be held at the Lusail Stadium.