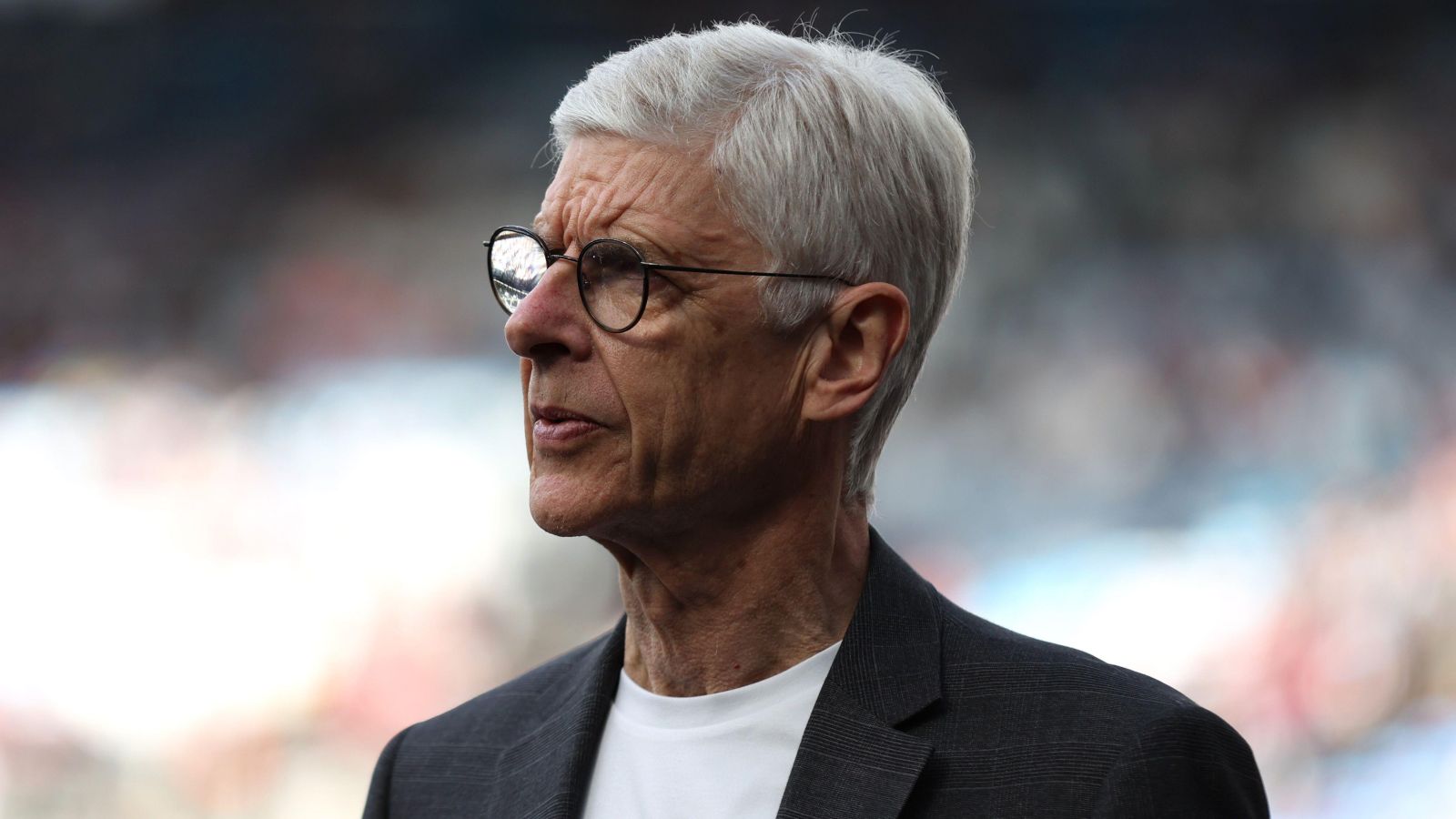 It remains just about possible that Arsene Wenger is playing some kind of 4D chess game so ingeniously advanced that we mere mortals can’t see it.

It is still theoretically possible that his otherwise bafflingly thick and unsubstantiated praise for teams who JUST STICK TO FOOTBALL, YEAH was in fact a brilliantly subversive way of making sure we all keep the important things in mind during this infuriatingly beguiling tournament.

Because the on-field action has been nauseatingly compelling. We’ve very probably just had the best group stage of any World Cup ever; it featured spectacular drama, an awful lot of final-day maths (which football convention demands we all pretend to have done on an abacus, despite it being an archaic and wholly unhelpful device for such a task) and just the right number of shock results to prevent anyone becoming too sure of themselves.

And now that absolute sweet-spot level of shock results looks like delivering exactly what you really want, which is all those upstart teams moving out of the way for a quarter-final line-up full of only the big beasts apart from Germany who got themselves knocked out in the group stage again which is, objectively, also clearly a good thing.

It’s going brilliantly. But if we allow ourselves to start focusing only on that brilliant side of things and our minds to drift away from everything that’s wrong with this tournament, then we’ve allowed ourselves to be successfully sportswashed. It’s becoming a genuine problem even for avowed beta lefty snowflake cucks like us at 365.

So maybe it’s with that in mind that Wenger, heroically and selflessly trying to bring FIFA down from the inside with his massive subversive Professorial brain has drawn attention back to all the issues with a seemingly half-baked, half-formed and poorly expressed “stick to football” missive.

“The teams [who performed well] were mentally ready,” Wenger, FIFA’s grandly titled Head of Global Football Development, mused. “They had focus on the competition and not on political demonstrations.”

You can see why we desperately need to convince ourselves that Wenger is playing some game beyond our ken here, because otherwise we’d have no choice but to conclude that he’s talking absolute bumgravy and is unable to see clearly for the dollar signs spinning round his eyeballs. There is no logical basis for his claim, no evidence or data to support it. To accept Wenger’s view is to focus on Germany or Denmark and ignore England or Netherlands. It doesn’t really explain how Argentina made such a bollocks of their opening game, either.

Now at this point it would be easy to think that this is just a personal vendetta from F365’s most prominent gobshite Spurs fan (Ian King may be the proper writer who gets nominated for all awards and that, but I’m confident I’ve got him beat on gobshitery) but it’s actually the opposite.

We desperately want to believe in Wenger. He possesses a rare combination of vast success, huge experience and reputation as a prominent thinker on and about the game who is able to express that in a plausibly affable manner. We like the old Gooner bastard. Or at least we liked him.

If some anti-Arsenal sentiment clouded our view of Wenger then this would be easy. We’d revel in the proof of his villainy rather than desperately seeking an implausible alternative way out. We want to believe in him. We want to believe he could actually save FIFA and football from themselves. He could and should be a wise and kindly statesmanlike figure. We might not have wanted his Arsenal sides to have any nice things happen to them ever but we thoroughly respected him. Like Wes Mantooth respected Ron Burgundy.

This is the man who convinced a group of English football’s most infamous roustabouts that pasta was better for them than eight pints of strong lager, for goodness’ sake. He revolutionised English football. We thought he was one of us, not one of them. And we’re not talking about any trifling club allegiance here, but allegiance to this game, this daft sport that grabbed us all at some point in our lives and never let go.

Our flimsy 4D chess concept doesn’t work at all, because for that to work you’d have to ignore pretty much everything else he’s said and done since taking the FIFA coin. He is the loudest and more persistent proponent, for instance, of a biennial World Cup for which he claims near unanimous support from “football people” but which almost nobody outside FIFA’s gilded walls appears to actually want. Certainly not Arsene Wenger of seven years ago who, as Arsenal manager, launched an impassioned and compelling critique of a bloated calendar that failed to put player welfare anywhere near the top of its priority list.

Wenger has also consistently backed the Qatar World Cup since joining FIFA, giving a glowing interview for the official website in which as well as holding up ‘Qatar 2022’ shirts he declared the tiny state’s preparations for the tournament as “a good lesson for every country”. We must sadly conclude he didn’t mean this in a ‘how not to do it’ kind of way. You know, given everything else.

Wenger has also, in his time at FIFA, been critical of positive discrimination. His thoughts on that subject (“This is also discrimination because people who are better may not get the job”) suggest someone being wilfully disingenuous or failing to grasp the entire underlying purpose which, it should go without saying, is not to hand jobs to the unqualified or unsuitable but to address the systemic historical lack of opportunities. For someone literally nicknamed Le Professeur, it seems a push to suggest he truly doesn’t get such a simple idea.

And we’ve not even started on his assorted insane non-solutions to the Offside Problem.

So no. Wenger is not playing some grand game, nobly sacrificing himself and trashing what’s left of his own reputation in order to cleverly draw attention to something we may all be slightly guilty of allowing to drift from the front of our minds.

But we should still be grateful to him for the reminder, even as it confirms that he is now without doubt one of Them.