Ban on footballers displaying poppies is insulting to British fans, says the chairman of the CSC. 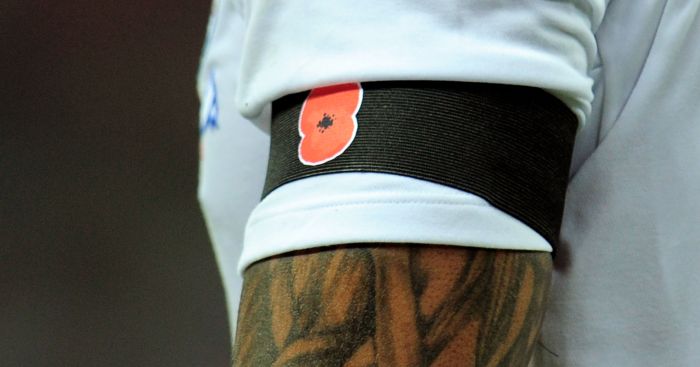 A FIFA ban on footballers displaying poppies is insulting to British fans, the chairman of the Commons Sports Committee has said.

Damian Collins said he has written to FIFA calling on the governing body of world football to change its stance ahead of an England v Scotland game on November 11 – Armistice Day.

Mr Collins told BBC Radio Four’s Today programme: “I hope common sense prevails. FIFA has strict rules banning political, religious or commercial symbols from shirts. I think it is insulting to people in this country to say a poppy is one of those sort of symbols.

“Someone has shared with me on social media an Ireland football shirt that has a special embroidery on marking the centenary of the Easter Rising. FIFA allow that, so I think people will find it astonishing that the poppy’s not allowed.”

The Football Association remains optimistic that a compromise can be reached with FIFA that will allow players from England and Scotland to wear poppies on armbands during next week’s World Cup qualifier at Wembley.

The English and Scottish FAs have been in talks with FIFA for weeks about repeating a compromise reached in 2011, when England, Scotland and Wales played with poppies on armbands.

The Welsh FA has also written to FIFA asking for permission for Wales to wear poppies on armbands during their game against Serbia in Cardiff on November 12.