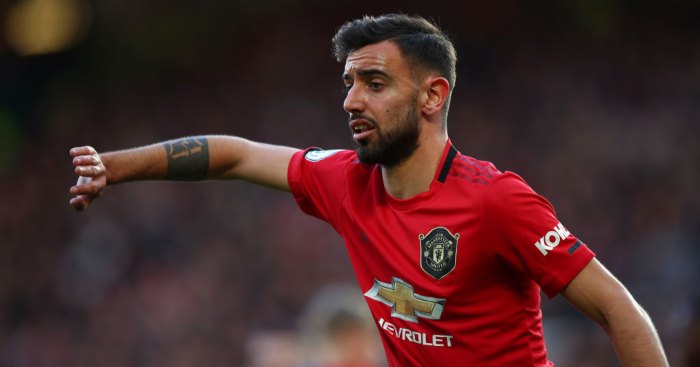 FIFA have launched an investigation into Bruno Fernandes’ transfer from Sporting Lisbon to Man Utd after a complaint from former club Sampdoria.

Sampdoria have made a complaint that they are still owed money from a sell-on clause they inserted into his contract when he left Italy in 2007 for £7.5m.

The clause meant the Serie A side were entitled to 10% of any fee Sporting Lisbon received from selling Fernandes in the future.

MAILBOX: ‘Ole is barely outperforming Jose’ and other mails…

The Portugal international completed a £47m move to Man Utd in January with Sampdoria due over £4m of the fee, although there is no indication that the Red Devils are liable for any of the fee.

A FIFA spokesman said (via Goal): “We can confirm that on 3 April 2020 the Italian club, UC Sampdoria, lodged a claim with FIFA against the Portuguese club, Sporting Clube de Portugal, related to financial obligations set out in the contract corresponding to the transfer of the Portuguese player, Bruno Miguel Borges Fernandes.

“The matter is currently being investigated and consequently we cannot provide further comments.”

The 25-year-old made a huge impact for Ole Gunnar Solskjaer’s side after signing in January and was voted the Premier League player of the month for February.

Fernandes helped Man Utd to an 11-game unbeaten run in all competitions before the season was suspended due to the coronavirus pandemic.

Many of his team-mates have highlighted Fernandes as a key reason for their upturn in form, including fellow January arrival Odion Ighalo.

“He is intelligent, he has foresight, he has vision,” Ighalo said in April. “He sees what he wants to do with the ball before it comes to him.