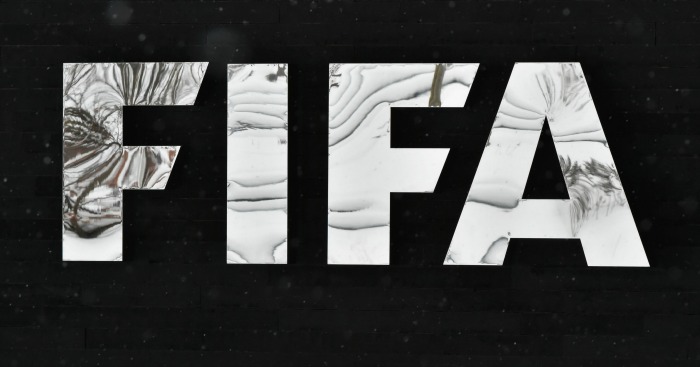 A report claims FIFA will unveil huge changes ‘in the next 48 hours’ as they allow ‘an indefinite extension to the 2019-20 season across the globe’.

European football’s club competitions are indefinitely postponed, with the finals of both the Champions League and Europa League called off and no new dates allocated due to the escalating Covid-19 pandemic.

Professional football leagues around the world have seen the coronavirus outbreak halt their seasons and now FIFA are set to take steps to ease concerns over a number of issues.

The Athletic claims that they will ‘confirm an indefinite extension’ that will allow ‘each country’s football authority to determine when campaigns can finish’.

The idea is to provide ‘maximum flexibility with FIFA appreciating the spread of coronavirus is different in each country’ and it will reduce ‘the chances of seasons being cancelled altogether’.

The report adds: ‘The game’s world governing body will also alter the dates of the summer transfer window and permit contract extensions for players whose deals run out on June 30.’