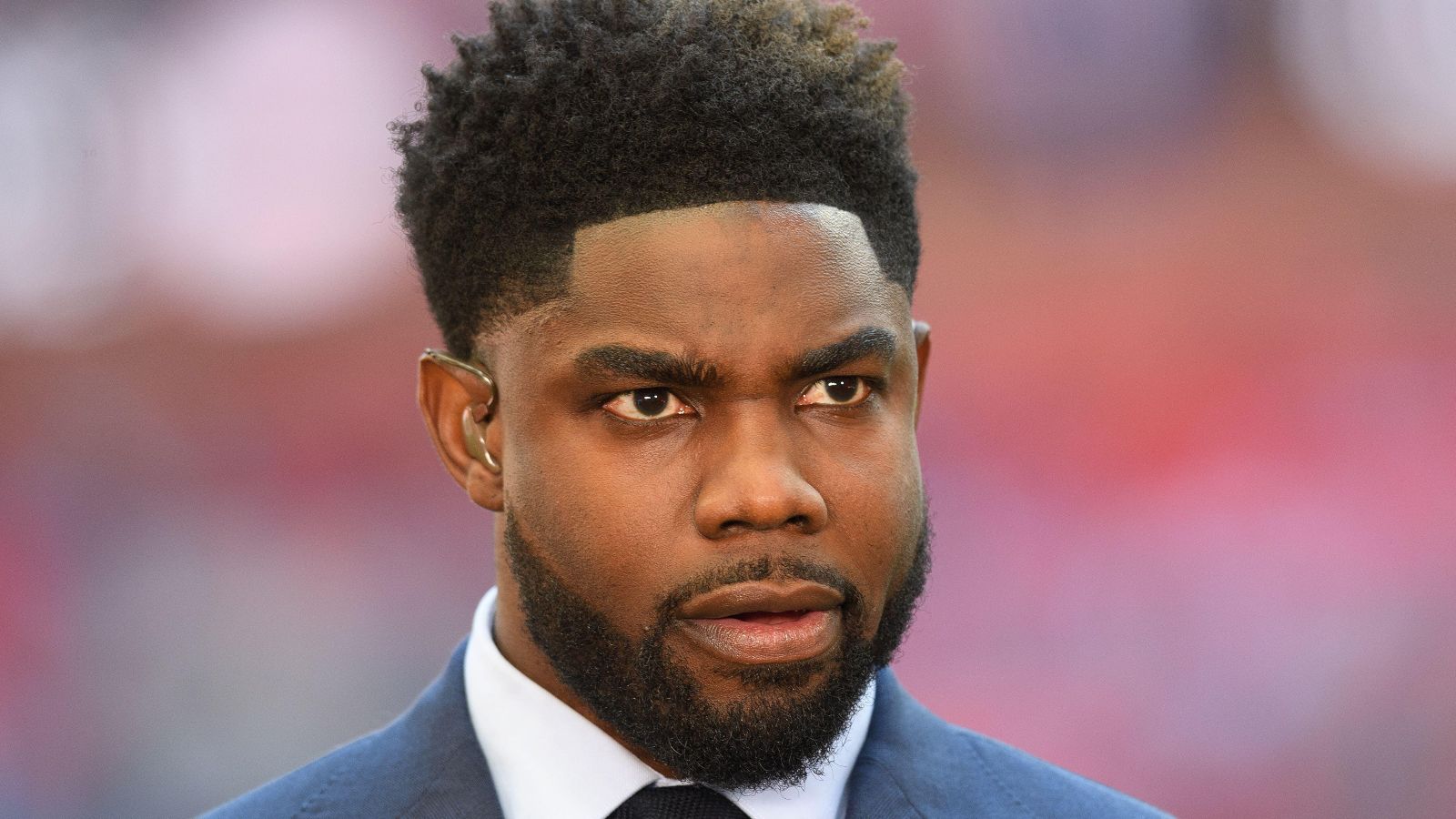 Man City legend Micah Richards has detailed why he feels “most anxious” for Frank Lampard’s Everton amid their struggles in the Premier League.

The Toffees currently sit 18th in the Premier League table. They are two points behind Burnley, who have won their last two games.

Lampard’s side have only won two of their last ten games in the league. They have some tough fixtures coming up.

Richards thinks Burnley are “more equipped” than Everton “to cope with a relegation fight”:

“People should not be looking at Lampard to produce attractive patterns of play or anything like that now — this is an unforgiving battle for survival and Everton have to secure every point possible in any way they can,” Richards wrote for The Daily Mail.

“Style means nothing at this stage if you are the wrong side of the dreaded line.

“What makes me most anxious for Everton is Burnley’s change in momentum. I was critical of the decision to sack Sean Dyche, I couldn’t understand it, but Mike Jackson has galvanised his team and they look a proper threat.

“With all respect to them, too, the players will not be flustered about being down in that part of the table. They are perhaps more equipped to cope with a relegation fight and have experience of dealing with what it is required to stay afloat.

“This, clearly, is unfamiliar territory for Everton, whose sequence of 14 defeats in 19 games earlier in the campaign had me drawing parallels with Aston Villa.

“There will have been moments then, like when they beat Arsenal and Leeds, they thought everything would be fine.

“Nobody, unfortunately, can say they will be fine now. On Sunday they face a huge challenge against a Chelsea team who will be determined to take the frustrations they felt following their draw with Manchester United out on them.

“If Everton have to play as they did against Liverpool to get a point, who cares? It would enable them to build belief for the next game at Leicester before a critical trip to Watford.

“Slip up and the confidence that is already fragile will be zapped further. This is a fight they cannot lose.”