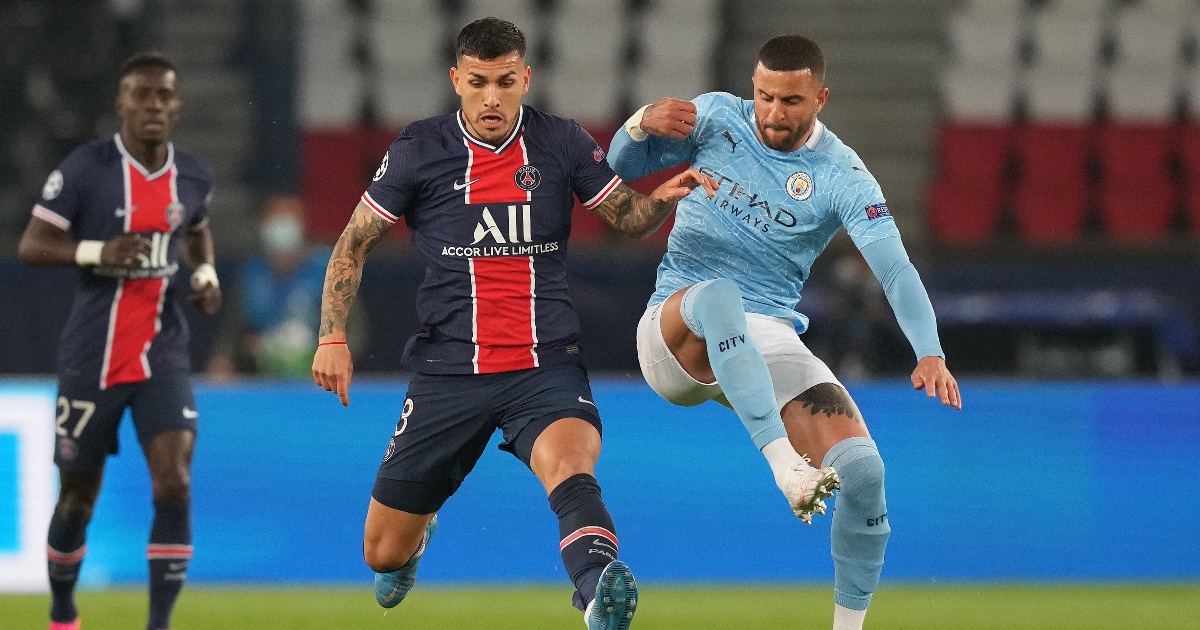 Kyle Walker believes Manchester City have finally proven their worth on the Champions League stage after years of underachieving.

City reached European club football’s showpiece match for the first time by completing a comprehensive victory over Paris Saint-Germain in their semi-final on Tuesday.

It marked another key milestone on a long journey to the top of the game that began with the club’s takeover by Sheikh Mansour in 2008.

This is the club’s 10th consecutive season of Champions League football but they had only made the last four once before, in 2016, and they had fallen at the quarter-final stage in the last three seasons.

Right-back Walker said: “This has felt like a proper Champions League. We have had tough moments, weathered the storm and in previous years we probably didn’t do that very well.

“That just shows the maturity and the togetherness that we have got as a team now and hopefully we can take that into the final.

“Let’s not get too carried away with ourselves, we have still got a final to go and win, but we are there and that is the main thing, putting this club in the final and making history.”

City were strong in defence and attack as they followed up their victory in the first leg against PSG with a 2-0 success at the Etihad Stadium. Riyad Mahrez scored in each half as Pep Guardiola’s side completed a 4-1 aggregate success.

PSG lost their discipline in the closing stages and finished with 10 men after Angel Di Maria was sent off for a petulant stamp on Fernandinho.

Walker said: “You need your game management to be second to none because players on this stage are going to punish you. I also think you need a bit of luck.

“In certain situations, we put our body on the line and defended really well. We got goals when it was probably against the run of play but that just shows where we have matured and dug in and got the goals we wanted.

“It wasn’t easy, I can assure you, especially with the array of talent they have got, but I thought it was a good, professional, solid performance as a team.”

City’s victory was their seventh in succession in this year’s competition, a new record for an English team.

They will now hope to make that eight in the final in Istanbul on May 29, a match that could also be Sergio Aguero’s last for the club.

The Argentinian, who has scored a record 258 goals for City, is leaving when his contract expires at the end of the season.

Walker said: “Kun is a legend for what he has done for this club and the Premier League. Not many people come into his bracket.

“Hopefully, we can send him off with a Champions League medal around his neck, something I am sure he has dreamt about his whole life.”