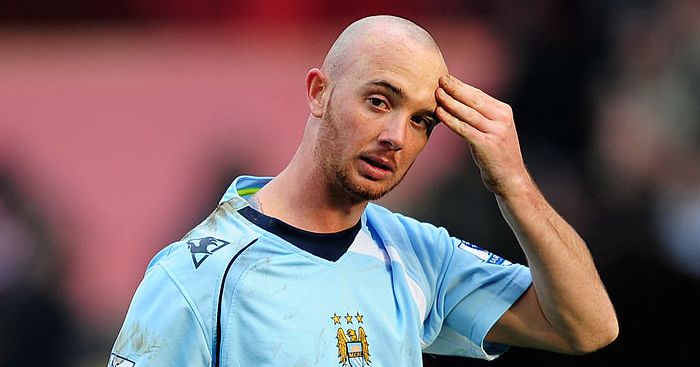 Stephen Ireland claims Alex McLeish promised to ‘ring Sir Alex about you’ while he was at Aston Villa.

Ireland, who established himself in five fine years at Manchester City, moved to Villa in 2010.

It was there that he worked for a “really, really horrendous” former Liverpool manager and saw his stock fall drastically, joining Stoke in 2013 then Bolton five years later.

Now without a club, he claims that current unemployed man and former Villa boss McLeish was so impressed with him that he would ‘ring Sir Alex’ because he was “jeopardising” his own plans.

“Alex McLeish was such a nice guy, a kind of father figure,” he told The Athletic.

“He said to me: ‘I don’t know what to do with you. I want to kick the balls in the channel and chase them but you’re too good to be here. You’re jeopardising the team because they’re not on the same wavelength as you.’