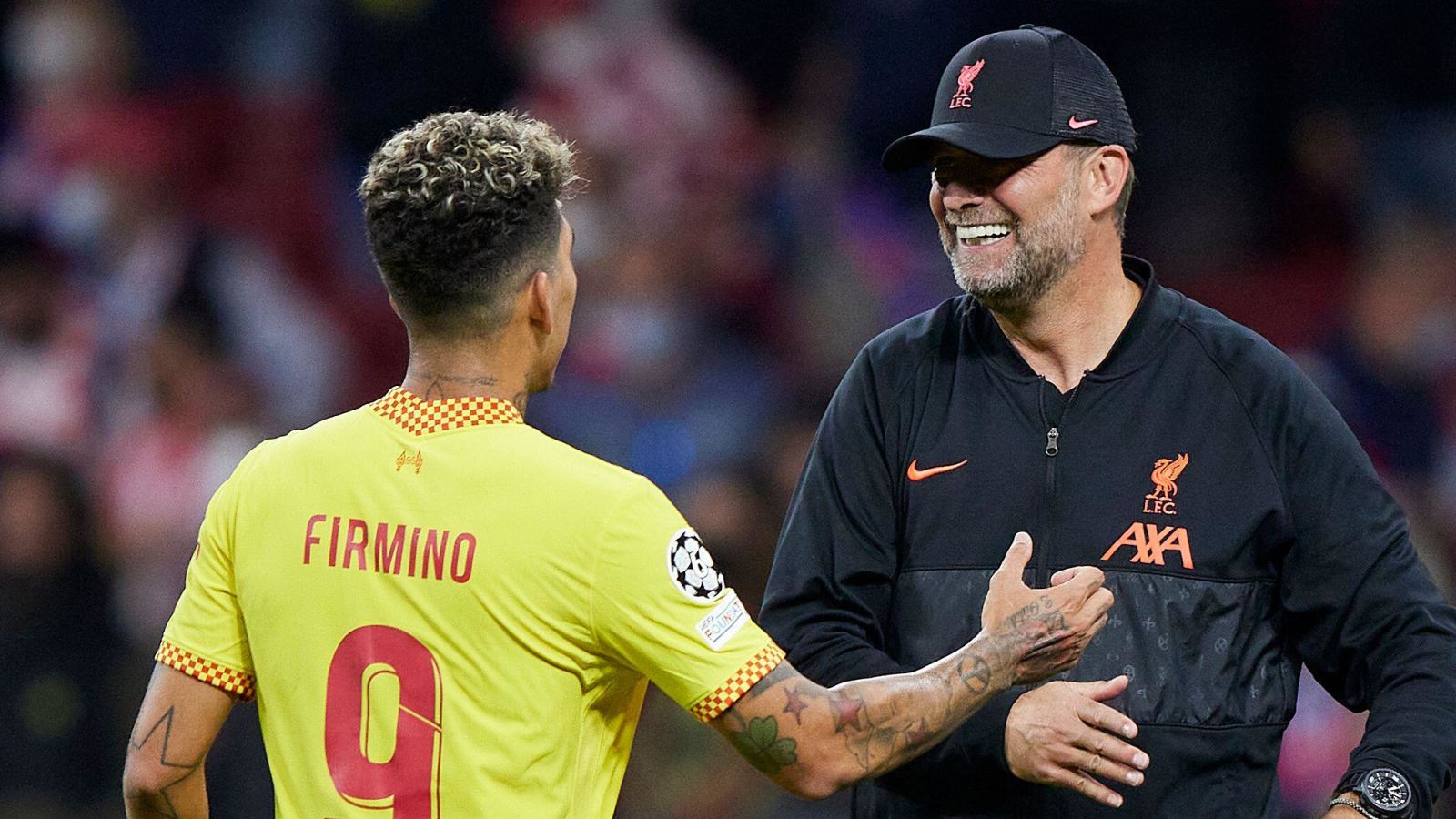 Nice straightforward one, this. For each Premier League manager, we’ve listed the three players he has picked most often while in charge of his current club. It’s 292 and out for Pep Guardiola and Raheem Sterling.

These numbers are for all competitions so that the promoted clubs can join in. But it doesn’t include pre-season tish and fipsy so Manchester United cannot join in.

Saka, Laca and Xhaka. Has a nice ring to it. Nicolas Pepe is a wild fourth on this list, while Saka’s place at the top despite still being only 20 is remarkable really. Gunners will hope Gabriel Jesus can replicate Lacazette’s 29 goals rather quicker than his 103 appearances.

Eight players in all have featured in at least 25 of Gerrard’s 28 Villa matches to date, while Philippe Coutinho featured in all 19 of Villa’s Premier League games after his January arrival.

Canos and Henry have been at Brentford throughout Frank’s reign, but Frank’s favourite player of all is Christian Norgaard, who he handed a Denmark U16 debut in 2009 and then signed for both Brondby and Brentford.

Slightly surprised at this early stage not to see more goalkeepers in these, so well done Mark Travers for joining Emi Martinez on what is currently an exclusive list. Will it grow? Probably. Excited to find out.

Can’t lie, we weren’t expecting anyone to get the better of Dunk here, but his 104 appearances have yielded over 1300 minutes more on-pitch action than Maupay’s 108.

Remember when Chelsea cruelly shot Bambi and brought in some Jonny Foreigner who probably wouldn’t have any interest in picking a young English talent like Mount? Ah well. Mount likely to stay top of this list for a while you’d imagine, but some change incoming in the minor places. Edouard Mendy is on 72 with Jorginho and Reece James not much further back.

Marc Guehi’s entire Premier League career has taken place under Patrick Vieira in the last 12 months. Still feels absolutely mad that, given he seems really very good at it.

Wot no Dele Alli? Number two on this list stands out quite alarmingly for Evertonians. No real sign of a replacement for his contribution as yet, while there are still plenty of teams who’d be very interested in luring Gordon away from Goodison too.

Just the 43 goals for Mitrovic in those 46 games, stats he will definitely maintain in the Premier League this time.

As well as his four ever-presents, Marsch had a further five players who featured in at least 10 games for him during a fraught but ultimately successful fight against relegation during last season’s Premier League run-in. It’s going to be fascinating – albeit very possibly grimly so – to see how Marsch gets on having been given plenty of freedom to bring in his own players this summer.

Ah, right. Well that’s awkward. Non-zero chance all three of those have f***ed off by the time the transfer window shuts.

Of course Milner is in there. And proof if proof be needed of how big a hole Mane’s departure leaves. Firmino is the only Premier League player with 300-plus appearances at his current club for his current manager. Eight players in all have appeared over 200 times for Klopp’s Liverpool with Alisson (184), Virgil van Dijk (181), Fabinho (170) and Joel Matip (166) all good shouts to reach that landmark over the next year.

It’s going to be strange for everyone seeing Sterling in a slightly different blue, not least Guardiola who has lost the player he has turned to more often than any other during his City career.

Obviously we’ve no choice here but to extrapolate from pre-season data and determine that Marcus Rashford will play all of the football under Ten Hag and Ronaldo absolutely none of it.

Joelinton’s transformation from misfiring flop striker to central-midfield colossus has really been something. Nevertheless, expect a pretty significant shake-up to this list if Howe hangs around beyond the short term at St James’ Park.

We’re going to go ahead and say that is comfortably the youngest top three out there without bothering to do the actual sums. Sadly for Forest fans, only one of them is actually a Forest player. But he is pretty special and has just signed a new contract.

Pretty astonishing numbers across four seasons for Ward-Prowse who, after playing just 10 minutes in total during Hasenhuttl’s first four Premier League games in December 2018, has sat out just three Southampton matches in all competitions since the start of 2019.

Harry Kane has missed 26 minutes of Premier League football under Conte at Spurs, and the FA Cup third-round clash with Morecambe was the only game he didn’t start. Ben Davies, meanwhile, has certainly earned that new contract.

Moyes’ numbers slightly misleadingly combine his two spells in charge of the Hammers, but the rest of the core of his very much better second Hammers side are all bubbling under this top three with Tomas Soucek (105), Jarrod Bowen (104) and Michail Antonio (102) all in three figures.

Of course Coady has featured in every game, and of course Moutinho isn’t far behind. A very neat and tidy total of 11 players featured in 30 or more games during Lage’s first season at Molineux.