Home All The News Firmino: Sissoko one of the best Premier League players 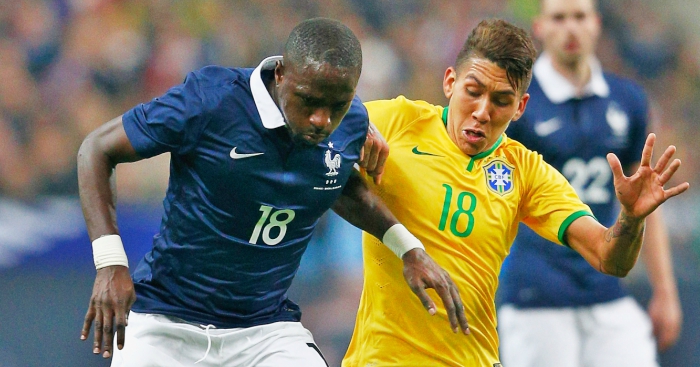 Roberto Firmino has listed some of the best players in the Premier League. And he has included Moussa Sissoko.

Firmino is enjoying the best goalscoring season of his career thus far with Liverpool, netting 23 goals in 41 games.

The Brazilian has been one of the most consistent Premier League players this campaign, but he feels that “it’s hard to select one as the outright best”.

As a result, in a recent interview with Goal.com, he took to listing a number of players he feels are among the finest in England. And Sissoko is one of them.

“We have great players in English football, it’s hard to select one as the outright best,” he said. “That’s why it’s the most popular league with many quality teams. We can talk about the goalscorers Salah and Harry Kane.

“Not to mention Mane, Emre Can, Dejan Lovren and the many other good players we have here at Liverpool. It is a league with great stars. Virtually everyone I mentioned will be at the World Cup. The level is very high.”