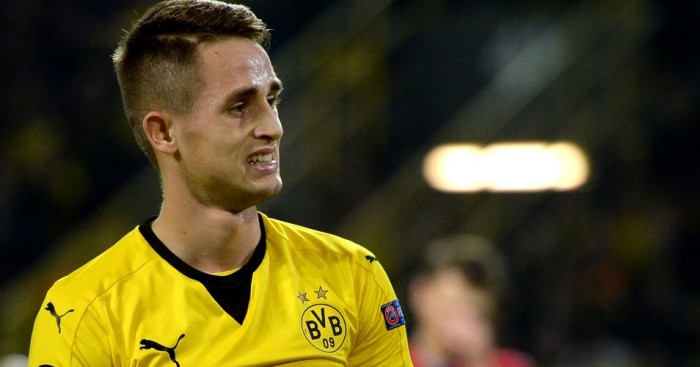 Adnan Januzaj arrived at Dortmund from Manchester United with ‘significant fitness deficiencies’, according to German media.

Januzaj’s agent was forced to defend his client against complaints over his attitude earlier this week, but it has now emerged that the Belgian’s fitness was a worry upon joining Dortmund.

Januzaj has featured in just nine of Dortmund’s 16 games so far this season in all competitions, starting only two. More alarming for United, he has not started a single Bundesliga game since leaving at the end of August.

After the Daily Mirror reported that Louis van Gaal was angry over Januzaj’s lack of game time in Germany, national newspaper Bild claim to have been informed that the Belgian winger arrived at the club with ‘significant fitness deficiencies’ at the beginning of the loan, but that they are confident the 20-year-old can still have a successful season.

Dortmund’s general manager Michael Zorc added that Januzaj will not be returning to Old Trafford in January.

“That’s not an option, or part of the contract,” he told Bild.