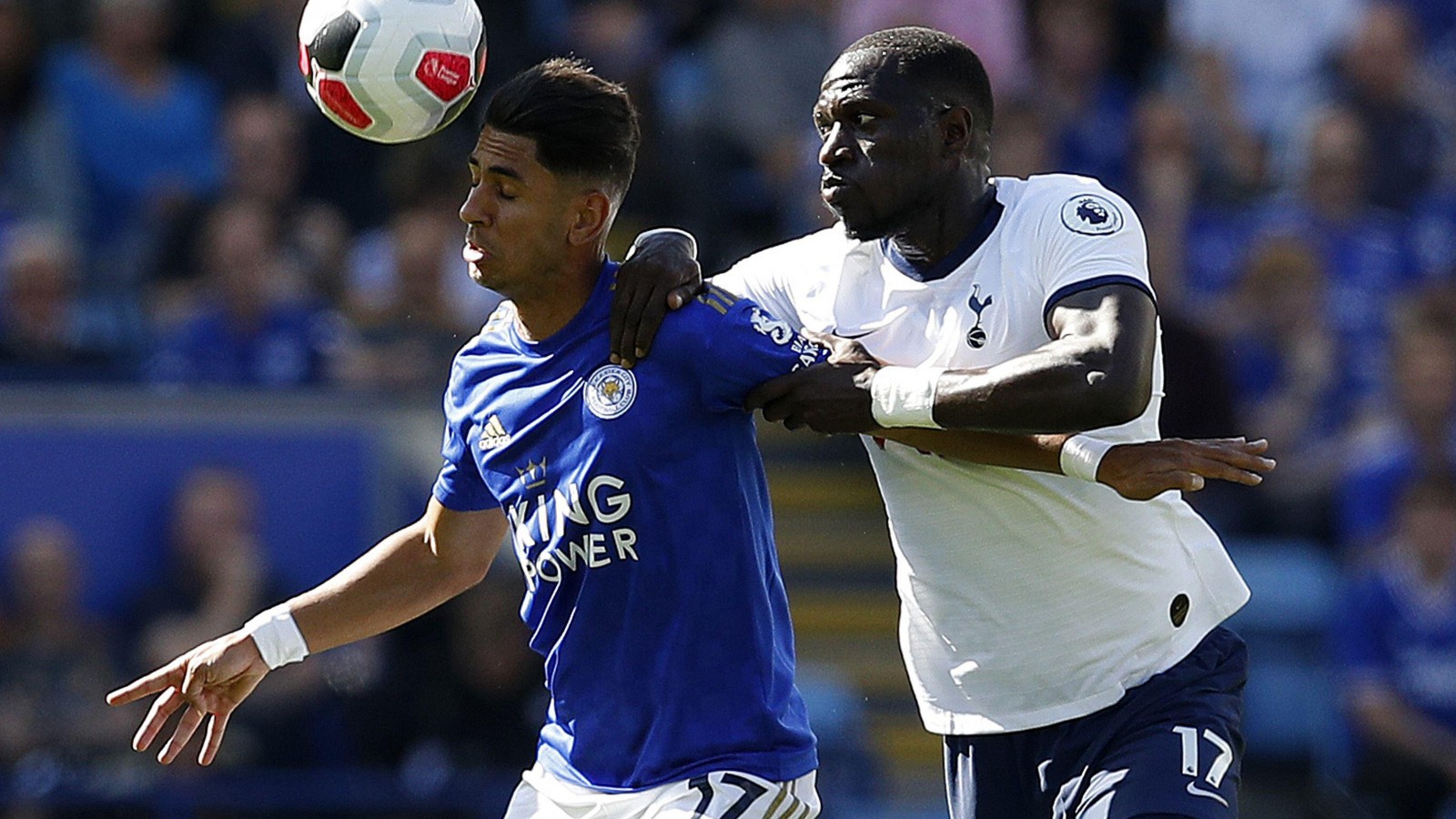 Manchester City may turn £1.7m into around £30m with Oleksandr Zinchenko, but Premier League clubs have turned peanuts into fortunes before.

These are not the biggest transfer profits ever turned by top-flight clubs; Philippe Coutinho does not belong here. They are, however, some of the best examples of a relatively small investment becoming a substantial sale. The following five players were all signed for low fees and subsequently sold at great expense. A bit like Oleksandr Zinchenko stands to be if he joins Arsenal.

Robin van Persie – £2.75m to £24m in eight years (772.72% increase)
Two days after rounding off their Invincibles season with victory from behind at home to Leicester, Arsenal sought to complete maintenance on a vehicle in apparent cruise control. The signing of Feyenoord problem child Robin van Persie, who had spent most of the corresponding campaign on the bench due to a series of disagreements with manager Bert van Marwijk, was announced for £2.75m. It was widely reported that this would be Arsene Wenger’s latest renovation project, an attempt to coax the lightning of Thierry Henry’s transformation from mercurial winger to world-class centre-forward to strike twice. Not even the optimistic Gunners manager could have foreseen a similar degree of success.

It took time. Van Persie showed flashes and glimpses to score 63 goals in 177 games. But the summer of 2009 departure of Emmanuel Adebayor shifted a level of responsibility onto the Dutchman’s shoulders and he thrived under the pressure. A nice 69 goals in 101 matches across his last three seasons in north London marked him out at the elite level. Then with the hard work done and Van Persie fully converted, Arsenal reacted to his reticence at signing a new contract by selling the 28-year-old to direct rivals Manchester United. A tidy profit was turned but the Premier League title was effectively turned over to the retiring Sir Alex Ferguson.

Robin van Persie was capable of brilliance and petulance

John Stones – £3m to £50m in three and a half years (1566.67% increase)
Manchester City were listed among the clubs, on an eclectic list which included Aston Villa, Chelsea, Sunderland and Wigan, who had shown an interest in Barnsley defender John Stones. But David Moyes bestowed upon Everton a parting gift with his final Toffees signing in January 2013, guaranteeing the Merseyside club a future transfer windfall.

Stones stayed at Goodison Park for just three years and did not even reach 100 appearances by the time his exit became inevitable. The defender sent Jose Mourinho into a besotted tailspin in summer 2015 as Chelsea had three bids rejected before Stones submitted an accidental transfer request. The Blues had to make do with Papy Djilobodji and Michael Hector instead. But Manchester City patiently waited a further 12 months to secure their man. The 15% sell-on clause Barnsley had negotiated with Everton three years prior bagged them almost £7m from the deal – a higher fee than they had earned from any previous player sale.

Ayoze Perez – £1.5m to £30m in five years (1900% increase)
The last Newcastle player to score a Premier League hat-trick was praised as having “a very good eye for goal” by the visionary Alan Pardew in June 2014. The Spaniard had been voted Segunda Division Breakthrough Player of the Year and he carried that momentum through to his first months on Tyneside, netting in consecutive victories over Tottenham, Liverpool and West Brom. John Carver’s interim appointment in December stunted that development and Perez stuck with the Magpies for their brief sojourn to the Championship in 2016, helping them back at the first attempt and staying until 2019, when Leicester randomly shelled out £30m. Perez has started 21 Premier League matches in the last two seasons because this is Jamie Vardy’s house and he ain’t done yet.

Moussa Sissoko – £1.5m to £30m in three and a half years (1900% increase)
Newcastle did fail to keep all the band together upon their 2016 relegation, with Georginio Wijnaldum, Andros Townsend, Remy Cabella, Daryl Janmaat, Papiss Cisse and Fabricio Coloccini among those who opted to jump Rafa Benitez’s sinking ship. Moussa Sissoko was their biggest and most eye-catching sale as master negotiator Daniel Levy left it until deadline day to squeeze the Magpies down to a bargain £30m fee.

Sissoko did eventually become an important cog in a fluctuating Tottenham machine, proving his worth under Mauricio Pochettino, being punished for having arms in a Champions League final and then running around plenty to impress Jose Mourinho. The Frenchman made more than 200 appearances for Spurs and departed for Watford on a free after five vaguely memorable years.

Nicolas Anelka – £500,000 to £22.3m in two and a half years (4360% increase)
While the Patrick Vieira signing was positively covered in Wenger’s fingerprints, the first official signing of the Frenchman’s Arsenal reign was that of Nicolas Anelka in February 1997. “People don’t show enough confidence in me,” said the teenager of his decision to leave Paris Saint-Germain. “At Arsenal, I’ve been assured that I would be on level terms with the other forwards.”

That equal footing took time to materialise and it needed a long-term injury to Ian Wright for Anelka’s first proper chance to appear; he had waited too long to let it pass. The forward helped inspire Arsenal to the Double in 1998 before becoming their top scorer and the PFA Young Player of the Year the subsequent season. But issues with the media led Anelka to describe the prospects of him staying in England as “impossible” and after botched attempts to pack him off to Lazio, Arsenal bid the forward a fond farewell to Real Madrid, turning half a million into just over £22m and a couple of trophies in the process.