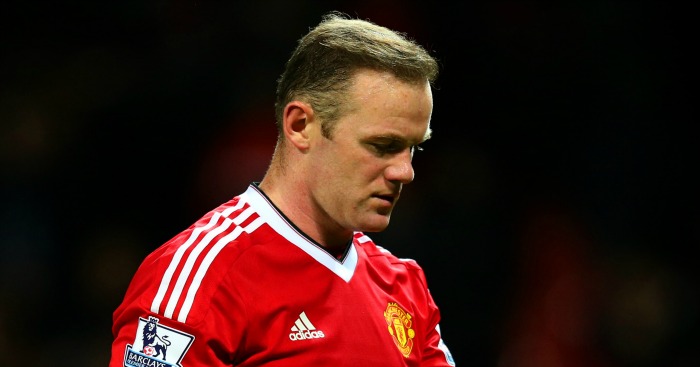 Arsenal
Just a week separated the signings of Theo Walcott and Abou Diaby by Arsenal in January 2006. French midfielder Diaby was purchased from Auxerre for £2million, with a 16-year-old Walcott arriving from Southampton seven days later. With Diaby’s release from his contract at the end of last season after making 180 appearances in nine years, Walcott replaced him as Arsenal’s longest-serving player. There does not exist a more fitting match in the Premier League. Considering Arsenal’s perennial struggles with injuries, the Emirates Stadium is the perfect home for Walcott. The forward has suffered 15 separate injuries over a decade of service for Arsenal, missing 109 games in total. After going injury-free for his first one-and-a-half seasons at the club, injury has befallen Walcott in every campaign since 2007/08. The 26-year-old is also constantly discussed in measures of ‘promise’ and ‘the future’, despite now boasting ten years of top-flight experience – with one FA Cup to show for it. In truth, Walcott is capable of moments of excellence, but is far too flawed to be consistently great. Does that remind you of a particular team?

Aston Villa
With his goal against Norwich on Saturday, the name ‘Gabby Agbonlahor’ was scribbled onto the scoresheet for the first time in 11 months. It was his first goal in 20 games; he is a striker. Or at least he claims to be. Over the past five-and-a-half seasons, the 29-year-old has scored 28 Premier League goals. Sergio Aguero scored 26 alone last campaign.

Agbonlahor represents a throwback to the Aston Villa of old – he is the last remnant of the side which finished three consecutive sixth-place Premier League finishes from 2007 to 2010. But he now embodies a side which sits bottom of the top flight due to an over-reliance on experience. Kieran Richardson and Scott Sinclair have been two of the club’s poorest performers this season. Joleon Lescott may be their third-top goalscorer this season, but he too has struggled. The England international – yes, that happened – was once good enough for this league, but now lacks the requisite quality to be a success.

Chelsea
With Frank Lampard, Jose Mourinho, Didier Drogba and Petr Cech having departed Stamford Bridge in recent seasons, one man remains. One captain; one leader; one legend. One John Terry.

The 35-year-old has suffered an understandable regression in form of late, personified by the club’s current unwillingness to guarantee an extension on his current contract. But that should not retract from the Terry that was. Chelsea’s finest sides have been built on a sheer ruthlessness, a stoic defence. Chelsea’s finest sides have been built around Terry. He captained the Blues to their first Premier League triumph in 2005, with the club conceding a record low 15 goals in 38 games. A decade later, the former England international skippered Chelsea to their fifth top-flight title, with Terry playing every single minute. He was only the second outfielder to do so for a title-winning side. Chelsea are remembered more for their machine-like efficiency than their free-flowing football. No player embodies that more than Terry.

Manchester United
Not only does Wayne Rooney embody ‘the United way’, but the current club captain epitomises the side under Louis van Gaal. Past Manchester United sides have been built on hard work, aggression and sacrifice, intertwined with an innate technical ability. In his prime, no player boasted such attributes as Rooney. But as time has passed and Manchester United have entered a period of transition, so has their captain. The two have changed almost simultaneously, both becoming shadows of what they once were. Both were once among the world’s elite but are no longer, and both are still capable of brilliance. Unfortunately for Rooney and his club, that has become the exception to the rule.

Newcastle
In Premier League terms, only John Terry and Tony Hibbert have served their respective clubs for longer than Steven Taylor has at Newcastle. The central defender made his St James’ Park debut in 2004, and is one of just four players who have been in Newcastle’s squad since before 2010 (along with Tim Krul, Paul Dummett and Fabricio Coloccini). Taylor, out of contract in the summer, represents a defence which has been neglected. Over the past three seasons, Newcastle have signed 18 players: one keeper, three defenders, eight midfielders and six strikers. The club’s back line has been largely ignored by first Alan Pardew and now Steve McClaren. Since the start of the 2013/14 season, Newcastle have conceded 166 goals, more than any other side. Taylor himself is hardly making a case for the defence; he has started more than 20 Premier League games just once in the past five seasons.