Home F365 Features Liverpool and Mane not alone: Five clubs who rejected transfer clauses for being too unrealistic 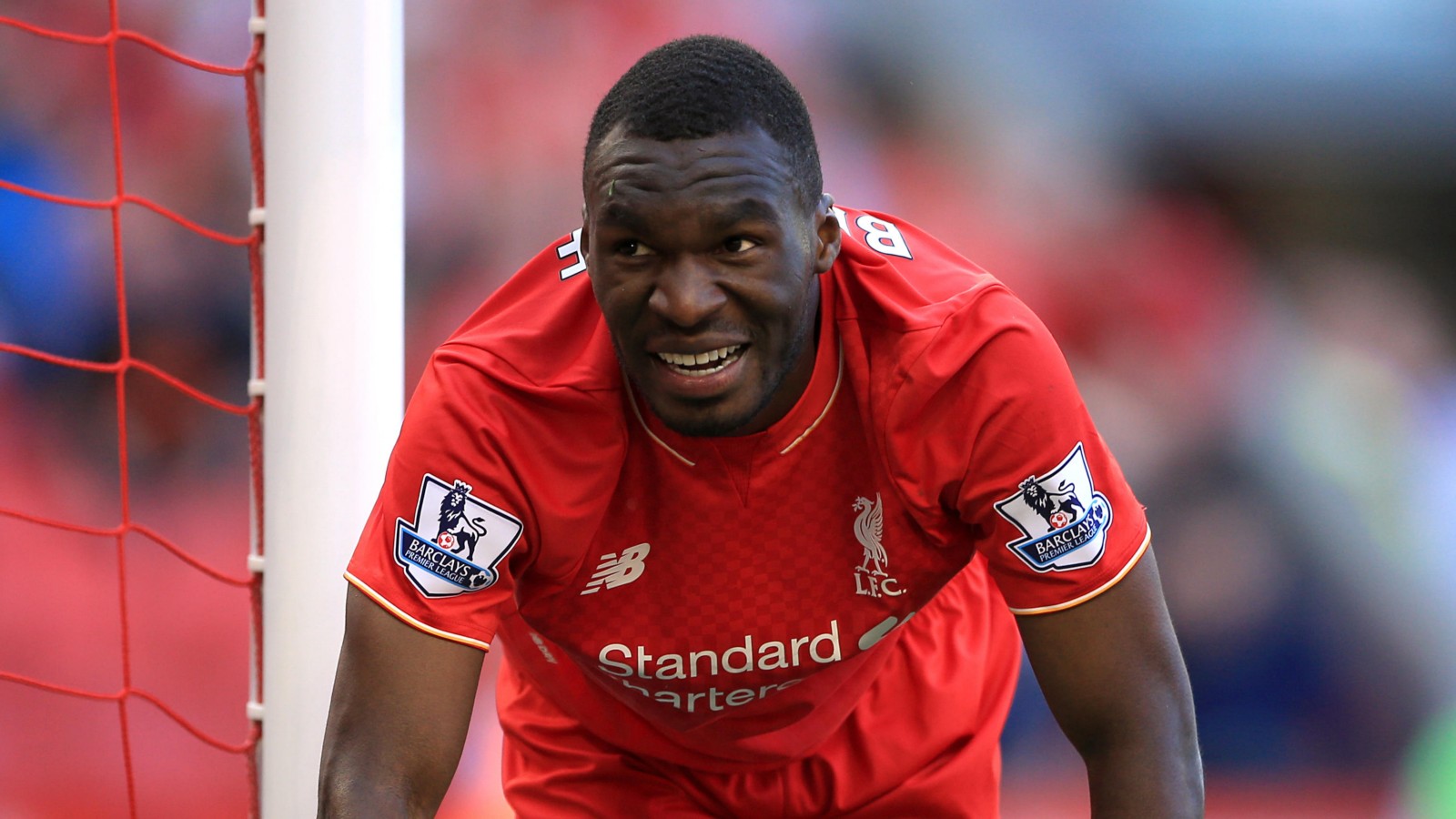 Some clubs go all Football Manager with transfer clauses. Liverpool scoffed at Bayern Munich’s Sadio Mane add-ons but they’ve been here before.

Liverpool are bored of being messed around by Bayern Munich, whose latest Mane offer included a ‘laughable’ £6.5m payment if the Germans lifted the Champions League and Mane was crowned Ballon d’Or winner in each of the next three seasons.

That is not the first transfer clause that a selling club has rejected out of hand. Liverpool themselves have experience in telling prospective buyers to think again.

Aaron Wan-Bissaka – Crystal Palace to Manchester United
There were a couple of clauses contained within the final deal which saw Aaron Wan-Bissaka leave Crystal Palace for Manchester United. It remains the case that the latter would owe the former 10% of any subsequent sale of the right-back for more than £50m. The £5m worth of add-ons to supplement the initial £45m fee were thought to be based on appearances, of which he has made 89 in the Premier League and 126 in all competitions. If that bonus has not been triggered yet, it likely never will.

But Manchester United would have had other contingences written into the transfer if things had gone their way. It was reported during protracted negotiations that Palace were ‘unimpressed’ by the nature of the performance-related clauses, one of which was known to be an additional payment if Wan-Bissaka made 25 Champions League appearances for a club which had just qualified for the Europa League; three years later he is less than halfway there on 12.

Some outlets went one further and suggested that Manchester United pledged more money if they won the European Cup, despite not advancing beyond the quarter-finals since 2011. In Palace’s eyes, that was fairly accurately deemed ‘to be wildly unrealistic’.

Hugo Ekitike – Reims to Newcastle
“Newcastle positioned themselves, we discussed it, they made us an offer that did not suit us,” said Reims president Jean-Pierre Caillot of Hugo Ekitike in January. “As we do not really want him to leave, we have fixed the price quite high. They did offer us €35m all in, but with a number of bonuses, some of them quasi-impossible to reach. Like for example, winning the Champions League. We want €30m flat and €10m in achievable bonuses.”

The Ligue Un club have been far more receptive to a summer approach. Newcastle are expected to complete a deal for striker Ekitike worth €36m, plus €10m in what have been described by French sources as ‘easily attainable’ bonuses. Perhaps they started with just qualifying for the Champions League first.

New hamstring injury for Hugo Ekitike today during France game. His agent was expected in Newcastle on Monday after agreement reached with Reims, but he delayed. ⚪️ #NUFC

The deal could be even more delayed now after injury – Newcastle will also consider other options.

Jadon Sancho – Borussia Dortmund to Manchester United
After successfully reeling Monaco in with an add-on worth £7.6m if Anthony Martial was voted for the Ballon d’Or top three, Manchester United repeated the trick with Bruno Fernandes four and a half years later. They will owe Sporting Lisbon £4.2m for each of the first three times the Portuguese is named PFA Player of the Year or takes a place on the Ballon d’Or podium. The current tally stands at zero.

United tried it again when it came to those complicated talks with Borussia Dortmund over Sancho. Despite having ‘forced the Germans’ into selling the winger in August 2020, Sancho inexplicably remained at the Westfalenstadion for almost 12 more months. Thirteen days after the delayed Euro 2020 final, in which the England international missed in a penalty shootout, Manchester United finally had their man. But not before Dortmund shot down any idea of the overall fee being enhanced by that typical bonus due if Sancho finished in the top three of the Ballon d’Or vote.

As an aside, the last player to take a podium place in Ballon d’Or voting was 2008 winner Cristiano Ronaldo, who also finished second in 2007. Before then, it was 1999 runner-up David Beckham, Eric Cantona’s third place in 1993 and then bronze for George Best in 1971. It’s hardly a regular occurrence.

Kieran Tierney – Celtic to Arsenal
When Kieran Tierney was ruled out for the remainder of the season with a knee injury that required surgery in early April, Arsenal might have felt they had already established a substantial enough lead in the pursuit of Champions League qualification. The Gunners were fourth, four and six points clear of Manchester United and West Ham respectively, with a game in hand on both. Tottenham were a place further back and six points behind, with the north London rivals having 10 games left each. It should have been sewn up but Arsenal’s form collapsed, in part because of the reshuffling which Tierney’s absence forced. Arsenal lost their next three games to Crystal Palace, Brighton and Southampton, then won four on the trot before imploding against Spurs and Newcastle to confirm their slip to fifth.

Celtic never believed in them. It was during talks over Tierney when the Scottish giants, having already rejected a £15m bid for the left-back, scoffed at the structure of a further £25m offer. One of the clauses pertained to Arsenal, Europa League runners-up at the time, qualifying for the Champions League. Celtic, according to Sky Sports, were ‘not convinced’ that was a ‘realistic’ outcome. And three years later, Arsenal’s European Cup drought just about continues.

Christian Benteke – Crystal Palace to Liverpool
An absolutely glorious clause, this. So good it needs to be retained in its original form, as written by Chris Bascombe of the Daily Telegraph in August 2016:

‘Palace offered an initial £23.5 million with a further £7 million in add-ons. Those additional clauses included £2.5 million should Palace qualify for the Champions League with Benteke scoring 20 goals and playing in 70 per cent of the fixtures of such a top-four campaign. These three conditions formed part of the same clause.’

It turns out ‘this was not considered realistic on Merseyside’. Idiots. Just four days later, Alan Pardew praised a “brave” club-record deal worth £27m, plus £5m in presumably more sensible add-ons. Mind you, they only finished 10 places and 35 points off fourth place – Liverpool, funnily enough – with Benteke scoring 15 goals. So close.