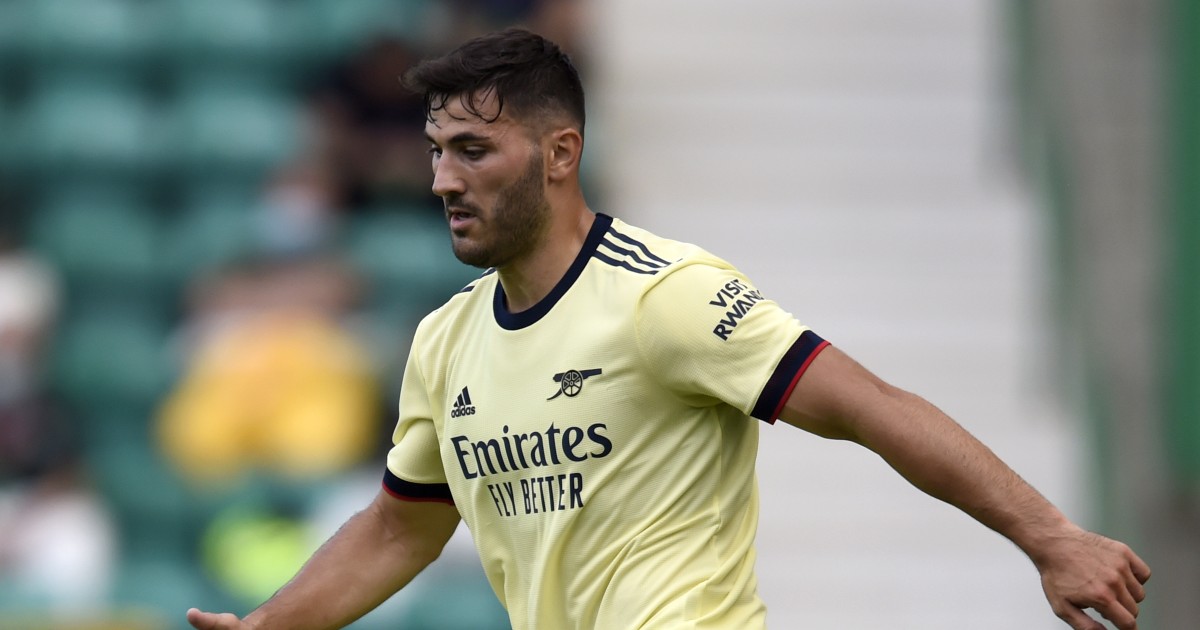 It is August and most clubs should have figured out their transfer business but some – like Arsenal – are having summers no-one saw coming.

We are now in August, which means the transfer window ends and the domestic season begins for the vast majority of Europe pretty soon. This would suggest that clubs around the continent have already signed most of their transfer targets, are close to finalising a couple more and have chucked the majority of their deadwood out. Unfortunately, that isn’t the case for everyone. Some of Europe’s elite still have a lot to figure out and the transfer window has not exactly gone how they expected…

FC Barcelona
When it comes to incoming signings, Barcelona have brought in some fine players. Arguably Manchester City’s greatest ever in Sergio Aguero, alongside teammate Eric Garcia and ex-Manchester United attacker Memphis Depay have all arrived at the Nou Camp on free transfers. Spending (or not spending) wisely is something that you don’t see often from Barca. Their transfer windows are usually filled with Antoine Griezmann or Neto-style deals, which has not been the case this summer.

This is all well and good, but can they even register their new signings for the 2021/22 La Liga season? They will undoubtedly find a way, but as things stand, they cannot. The Catalan club have a bit of an issue with their excessive wage bill and need to offload some players.

Their salary cap issue means that they can’t even register Lionel Messi when he signs a new contract. He is still a free agent, which is very strange to say, and you would think that their deadwood would have been chucked by now to make sure the(ir) best player of all time can actually play next season.

Barca’s list of outgoing players should be a lot longer at this stage. Unfortunately for them, a lot of teams around the world are also a bit skint due to the ongoing coronavirus pandemic.

Clement Lenglet, Ousmane Dembele, Miralem Pjanic, Martin Braithwaite, Neto and Griezmann all had less than impressive seasons and Phillipe Coutinho is surplus to requirements three years after moving to the club from Liverpool for over £120m.

You would expect at least three of these players to be gone by now, but none even appear close to a Nou Camp exit.

Just a matter of days, then everything will be completed. 🇦🇷 #Messi

Aston Villa
Villa have been ruthless and a little bit cheeky in the transfer market so far.

What is unexpected about their dealings is their combination of seeing what they want and taking it no matter who else is competing for their signature, as well as offering relatively measly fees for crucial players in other Premier League teams.

Arsenal dilly-dallied with Emi Buendia and Villa snapped him up, while Leon Bailey had an excellent 20/21 campaign with Bayer Leverkusen and he should be a Villan very soon.

These signings indicate that Jack Grealish could be off to Manchester City, but it is feasible that all three could play together behind Ollie Watkins to make a pretty tasty front four. Further links to Norwich City midfielder Todd Cantwell suggest otherwise, however.

On the other side, Villa recently bid £25m for Southampton’s James Ward-Prowse. He has five years left on his Saints deal, is club captain, arguably their best player and the south coast club would see Dean Smith’s side as a direct rival – Villa probably would disagree if their swagger this summer is anything to go by. It is no surprise that Saints didn’t even consider this bid, describing it as ‘derisory’.

Furthermore, they had two bids rejected for Arsenal youngster Emile Smith Rowe, not going above £30m in either effort. ESR is now off the table after penning a long-term contract at the Emirates Stadium, but it is unlikely that Villa are done with JWP.

Lille OSC
Surprise Ligue Un winners last season, Lille pipped Paris Saint-Germain to the French league title and then quit while they were ahead. L’Equipe said that there would be a squad ‘explosion’ this summer, but that has not exactly gone to plan.

Once the season was wrapped up their manager Christophe Galtier left for OGC Nice who finished ninth, 31 points behind Lille, and numerous players were linked with a move away due to the club’s financial struggles. Also in May, first-choice goalkeeper Mike Maignan joined AC Milan and it seemed like the squad’s depletion was underway. However, the only big name to leave the club since then has been Boubakary Soumare, joining Leicester City on a five-year deal last month.

Five contributors to their league triumph are reportedly up for sale: Xeka, Luiz Araujo, Renato Sanches, Jonathan Ikone and Jonathan Bamba are all allowed to leave and have been for over two months, but they remain at the Stade Pierre Mauroy. Sanches can leave for around £30m, which would be a great deal.

Jose Fonte was poised to leave but signed a contract extension and Sven Botman has a lot of Premier League interest but LOSC have decided to hold on to him for one more year unless a big bid – approaching £50m – comes in. Burak Yilmaz, who scored 16 goals in 28 Ligue Un matches last season, has one year left on his deal and is 35 years old, so it would be pointless for Lille to sell him. He also had a terrible Euro 2020 campaign, so he is very likely to stay.

Arsenal
After a dismal eighth place finish last season, Arsenal fans were promised a squad overhaul this summer. Sead Kolasinac played in a friendly for the Gunners on Sunday; that’s all you really need to know.

Kolasinac, alongside the likes of Hector Bellerin, Granit Xhaka and Willian have all been linked with moves away this summer and it was probably best for all parties for that to happen. However, Bellerin and Xhaka are surprisingly being offered new deals after their projected moves to Italy fell through.

The Brazilian winger doesn’t look likely to leave and could perhaps be Smith Rowe’s back-up in the number ten role if the Gunners don’t actually sign one. Kolasinac should be gone before the deadline and Mikel Arteta is working to make that happen.

Arsenal didn’t desperately need a new centre-back but have made an excellent signing in Ben White. A back-up left-back in Nuno Tavares is a useful addition and Belgian youngster Albert Sambi Lokonga adds some good depth in midfield.

A move for Inter Milan striker Lautaro Martinez has been spoken about all week when the Gunners have much more pressing issues. A number 8/10 should be the priority and it would be classic Arsenal to spend the vast majority of their budget on a centre-back and striker when they desperately need to sign a defensive and attacking midfielders.

Borussia Dortmund
It is unclear what Dortmund’s plan was when going into the transfer market, but their dealings, or non-dealings, have been quite surprising.

The Bundesliga side finally sold winger Jadon Sancho to Manchester United for £73m and replaced him with out-and-out striker Donyell Malen. The 22-year-old Netherlands international is a very good signing, costing £27m and scoring 55 times in 116 appearances for PSV.

It would be surprising if Malen was a direct replacement for Sancho and after the England international’s departure, BVB are left with a lot of players who thrive in a central position. Thorgan Hazard is an excellent winger that predominantly plays on the left, but Marco Reus plays more central these days and the German side are blessed with more incredible talent through the middle, such as Giovanni Reyna, Julian Brandt and Jude Bellingham. What system they will play next season is anyone’s guess.

Finally, Erling Braut Haaland. Chelsea, Barcelona, Real Madrid, Man City, and Man United have all been linked with a move for the prolific striker. Chelsea are definitely in the pole position to sign Haaland, but whether they will pay the asking price – thought to be around £150m – remains to be seen.

The general consensus was that he would leave this transfer window. Dortmund can get £130m+ guaranteed this summer or lose him for around half that next summer when a clause in his contract will become active. It seems a no-brainer to let him go, especially considering how far they are from Bayern Munich in the German league title race.