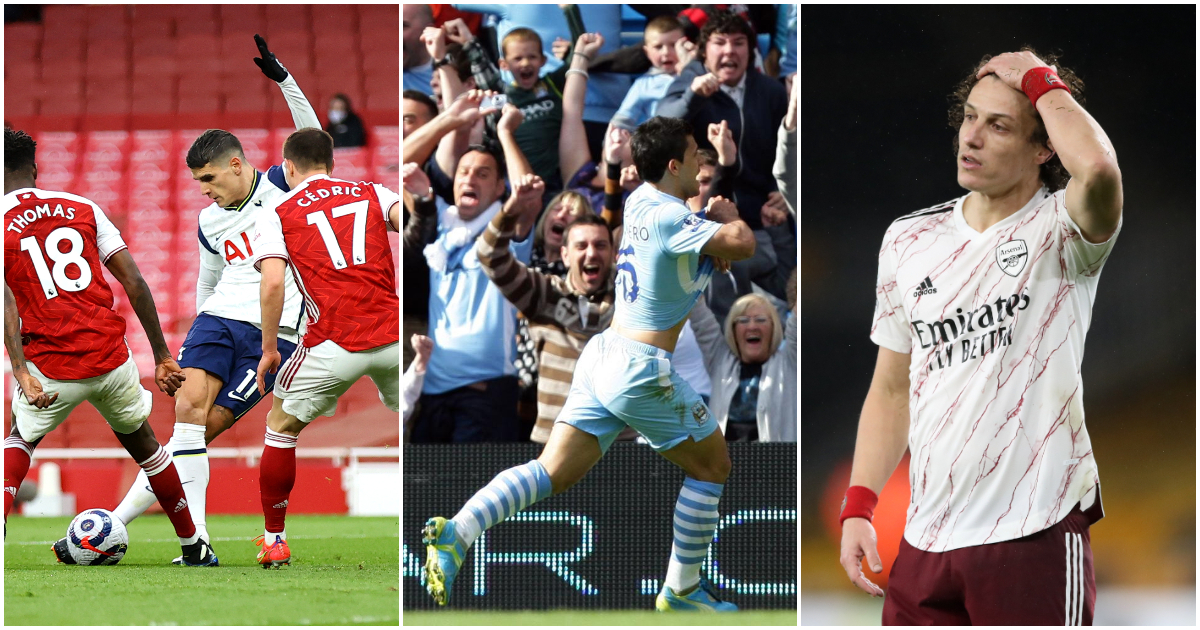 Every year means saying farewell to another batch of Premier League players. This year, though, feels like a particularly distressing bunch of departures. We’re saying goodbye to some true legends of the Barclays. Especially Sergio Aguero, but especially Erik Lamela.

Erik Lamela
Lamela’s departure for Sevilla is eye-catching for a few reasons. One, it’s that rarest of occasions when a swap deal so beloved of tabloid transfer tittle-tattle actually comes to pass, with Lamela and a big wad of cash going to Spain in exchange for Bryan Gil.

Which brings us to our main point. Common consent is that Spurs spaffed the Bale windfall on a load of tish and fipsy. But even if we ignore Christian Eriksen’s many years of sustained Premier League excellence, Lamela alone would disprove the notion.

Not if you measure these things by trifling measures such as goals or assists or tangible contributions (although Lamela’s numbers here are far better than he often gets credit for with 37 goals and 47 assists in the 257 games he managed between suspensions) but in the sheer volume of remarkable moments.

Lamela was, in his own way, a complete footballer. Capable of moments of game-breaking brilliance – and notably one who produced a high percentage of those moments in the biggest games – but more importantly a relentless and versatile shithouse. His range was extraordinary.

A man seemingly born on a yellow card, he could hack and foul and spoil with the very best, but he had so much more. Stepping on Cesc Fabregas’ hand – the one and only time Lamela used his right foot in eight years at Spurs – utterly enraging Jack Wilshere that time, stealing a Burnley player’s water.

His Spurs career had in recent years been largely restricted to appearances from the bench, but how you would look forward to them. There would always be something. A casual ball roll here – often on the edge of his own box, most memorably in the closing moments of that Champions League semi-final in Amsterdam – a wild hack there.

The great relief is that his Spurs career didn’t end before we could see the platonic ideal of a Lamela performance. That, of course, came at the Emirates and had everything you could possibly want and more. Having started on the bench, Lamela came on to score an absurd Rabona goal that thrilled everyone except Alan Smith, the obligatory yellow card and then, at long, long last, his first Tottenham red card. It would have been a scandal had he left English football without one.

But the most interesting thing about Lamela is the challenge he made to preconceptions. Every Spurs fan made their mind up very early, and because it is the way of our current times, nobody was prepared to concede even a centimetre of ground. But the things that endeared Lamela to his supporters – sheer, total commitment to the cause, unstinting effort and undying love for the team – were the sort of qualities that would normally leave them cold. It’s the Brexit Dads who should love that stuff, but they all despised him.

He was inconsistent, often maddeningly so, and he was not in any way the kind of player Spurs thought they were signing. But few have more capable of producing such high points of extreme skill and ultra shithousery. We shall never see his like again.

Sergio Aguero
Widely acknowledged as one of the very best strikers in Premier League history but still the feeling persists that he is pretty significantly under-rated. Famously went years without any team of the year plaudits despite being so very good for so very long.

And his final season at Manchester City only enhanced the unfair notion that anyone could succeed there and that also they didn’t really need a striker anyway.

They absolutely did need Aguero, and not just for his role in the Premier League’s most famous individual moment.

Only three players have more Premier League goals; none have more for a single club. City should definitely spend £160m on Harry Kane purely to preserve that record, to be honest.

Aguero was a complete striker and a beautiful man. Perhaps he will only be fully appreciated now that he’s gone.

David Luiz
Has there ever been a more watchable Premier League defender? Not always or necessarily often a good thing, of course, but as long as he wasn’t playing for your team it was always wonderful to see Luiz’s name on the teamsheet because you knew you were going to see… something.

The Premier League has lost a far better central defender this summer in Toby Alderweireld, but he was worthy and admirable and at his very best alongside Jan Vertonghen just reliably and unSpursily excellent. He was quite dull, in other words. Vertonghen was far more fun.

But he was no match for Luiz who, for all that he has often been a figure of fun, was absolutely brilliant at his best. He won the four biggest trophies a club can win in his time at Chelsea and while they didn’t necessarily win them all because of Luiz, it certainly wasn’t in spite of him either.

Let’s not pretend, though, that Luiz at his best is what we’re all going to miss so terribly. It’s the malfunctioning PlayStation defender that captured our hearts.

In his two years at Arsenal, Luiz picked up three red cards and conceded six penalties, perhaps most memorably when helping us all welcome back football after the covid break with a vintage performance against Manchester City in which he made a classic Luiz error to allow Raheem Sterling to open the scoring before dozing off in the penalty area and awaking to find himself hauling down Riyad Mahrez for a penalty-red card combo.

His last red card, at Wolves, was a shambles of a thing. Ridiculously harsh, outrageously unlucky and yet gloriously Luiz.

He’s a player who has scaled the very highest heights in this daft game of ours, but has never ever seemed more than five seconds from total disaster. It’s a compelling, dizzying combination. 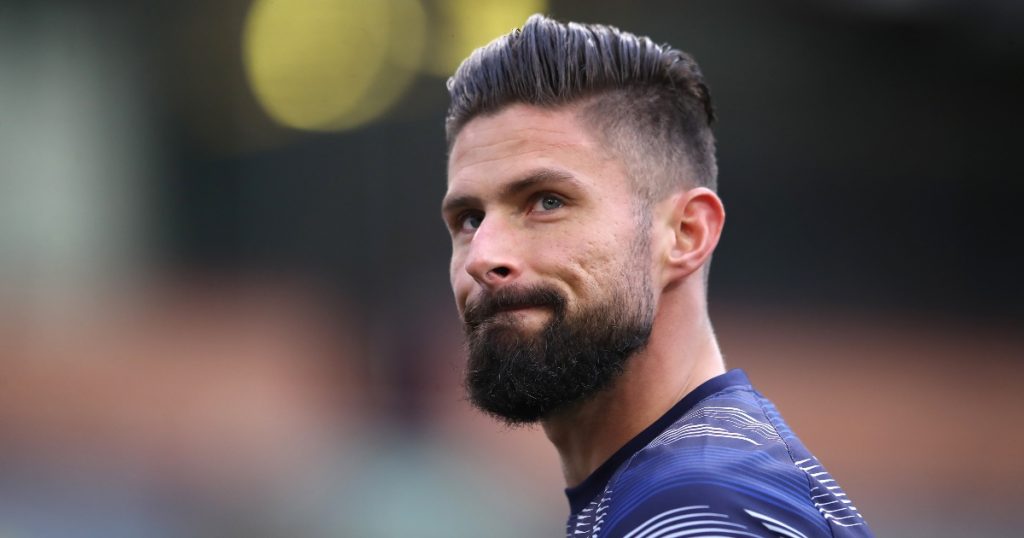 Chiselled good looks and scorpion kicks and being an elite striker who didn’t need to score goals to prove his value for club and country. But mainly we will miss his face and what often appeared to be attempts to craft facial hair silly enough to distract and detract from that handsomeness. In that endeavour, he was doomed to fail.

Henri Saivet
Really, really thought he was just about to make a breakthrough.