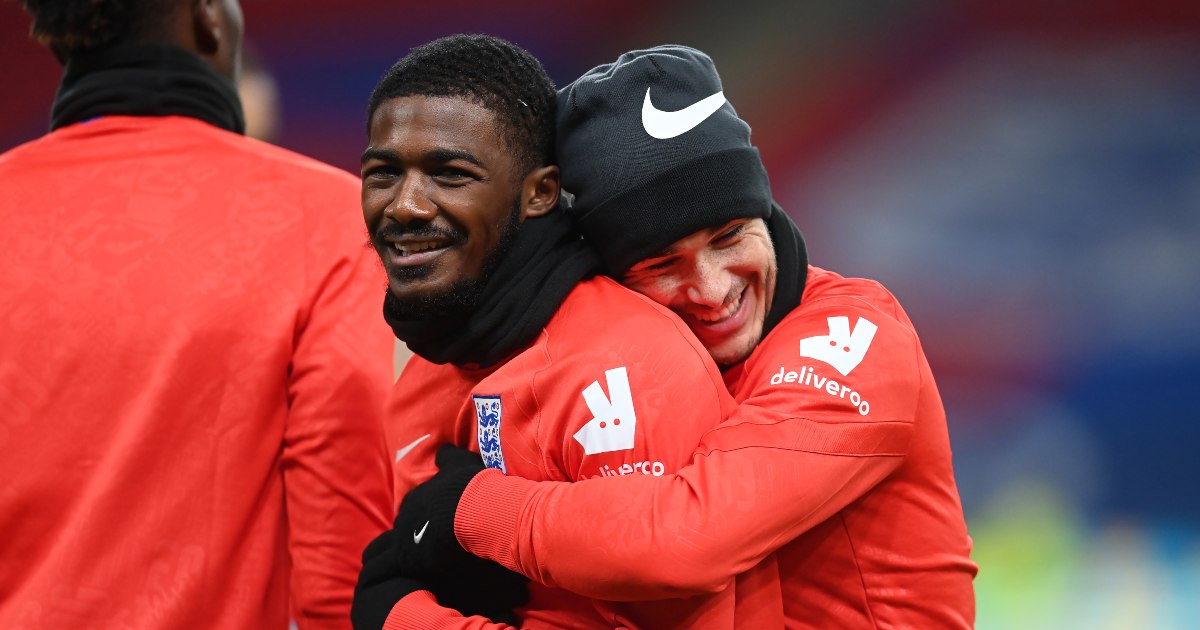 Ainsley Maitland-Niles (Arsenal)
He was on a similar list in May after the bizarre decision to join West Brom on loan as a central midfielder to protect his England place rather predictably backfired. He returned to Arsenal, kicked up a fuss when he was not allowed to join Everton and then eventually had to settle down and attempt to get back in Mikel Arteta’s good books. Remarkably, he was in Gareth Southgate’s England squad less than a year ago, playing five minutes of a 4-0 win over Iceland last November.

He has at least won his battle to be recognised as a central midfielder at Arsenal, though he has only been recognised to the tune of 121 Premier League minutes, which puts him at No. 20 in a list of Gunners regulars this season. Everton are said to be eyeing another move in January and you cannot help but think he will thrive under Rafa Benitez. Good luck dislodging the excellent Abdoulaye Doucoure, mind.

Callum Hudson-Odoi (Chelsea)
‘He’s hit a rough patch of form – perhaps a post-injury lull – and his decision-making really wasn’t the best,’ was our verdict on Hudson-Odoi’s third and so far final appearance for England back in November 2019. Since then he has only started 17 Premier League games for Chelsea, who have somehow resisted selling him despite supposedly persistent interest from Bayern Munich.

This season he has taken advantage of injuries to start twice for Thomas Tuchel, though there has been little indication that he has done enough to retain his place when Christian Pulisic and Mason Mount are fully fit. He is certainly no nearer an England return, with Gareth Southgate dismissing the idea of recalling him just to scare off Ghana.

Henderson is too good to be Manchester United’s second-choice goalkeeper and there are already rumblings that he wants a loan move in January. Unfortunately, his career – and his chances of an England recall – probably rests on another Premier League goalkeeper getting injured over the next few months. Or would a move to Norwich be enough to regenerate his England chances?

Harry Winks (Tottenham)
“My situation at Tottenham is difficult at the moment. It’s important that I keep fighting and working as hard as I can to stay in the squad and to stay in the team,” said Harry Winks back in November 2020 when he was playing for England but not for Spurs. By the time Jose Mourinho had left and Ryan Mason had reincorporated him into the Tottenham side (he started the Carabao Cup final), Winks was way out of the England picture.

Aston Villa, Everton and Brighton were said to be among the clubs interested in Winks this summer but the England man stayed, only to be almost entirely restricted to Conference League duties. It now seems he has finally come round to the idea that he needs to leave Spurs to revive his club and international career.

Alex Oxlade-Chamberlain (Liverpool)
We wrote this in May: ‘He needs a move and – after seeing the kickstart Jesse Lingard’s career received in east London – you could certainly see that move igniting at West Ham, who have been linked with a £22m transfer. A Southgate favourite, you can bet your last shiny penny he will be back in the reckoning by the end of the year if some of that Tomas Soucek magic can rub off.’

Unfortunately, he stayed at Liverpool and – since a 3-0 win over Norwich on the opening day – has been restricted to just eight minutes of Premier League football in the Reds’ last six games. Right now, Curtis Jones has more chance of playing for both Liverpool and England.