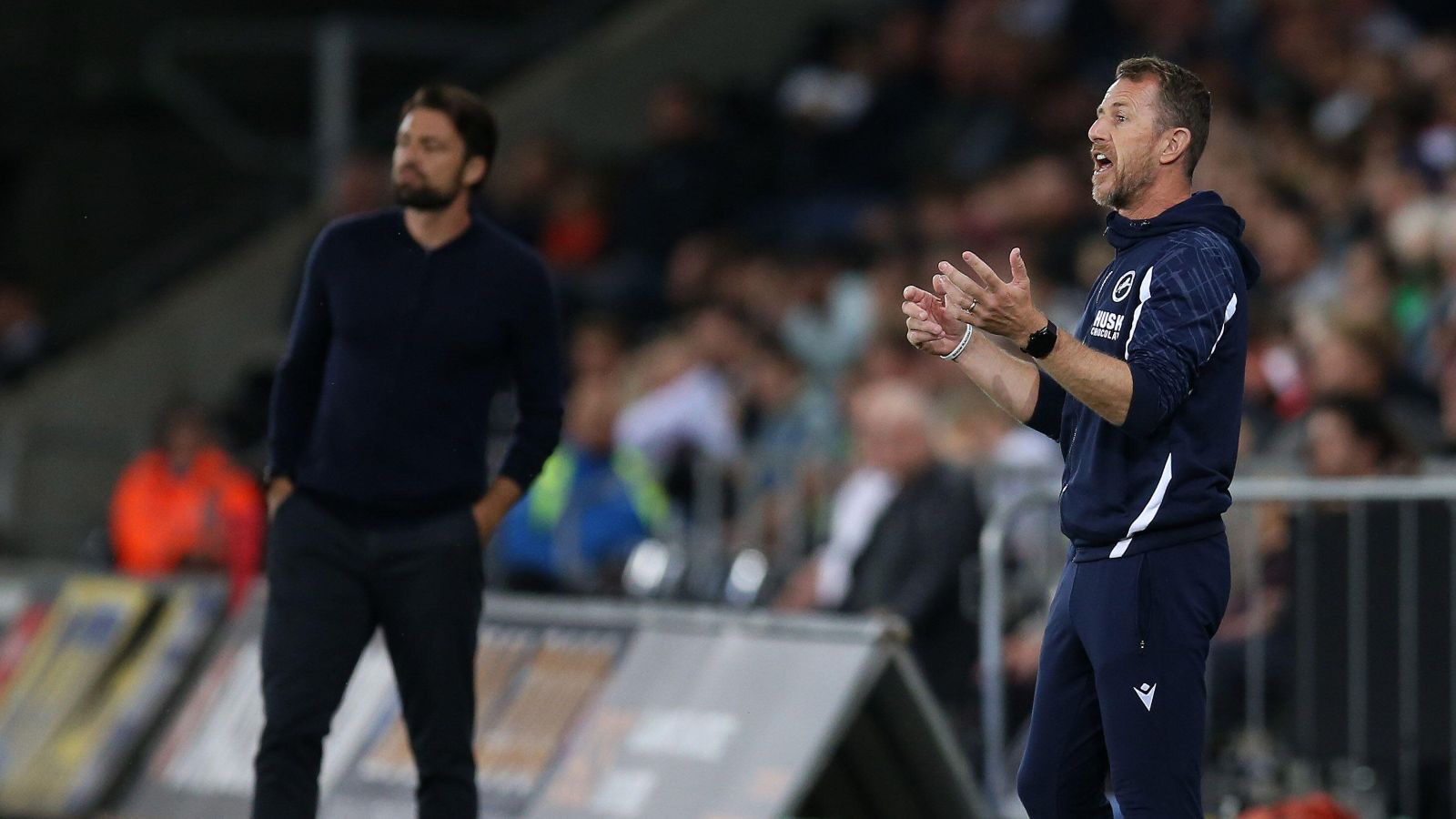 Another EFL season is upon us, with Huddersfield Town and Burnley kicking the opening weekend off on Friday night. With that, it is time for some pre-season predictions.

The Football League is renowned for its unpredictability, so here are five potential promotion candidates you may not have considered.

Millwall
The Lions pushed for a place in the Championship play-offs last season, though they ended up six points adrift in ninth. This was the club’s third consecutive top-half finish under Gary Rowett, who has proven a reliable operator in the second tier.

Rowett took over at The Den in October 2019 following a poor eight-month spell at Stoke City. His reputation has been rebuilt following fruitful spells in charge at Birmingham City and Derby County.

Millwall’s defence was one of their major plus points last term, with them being in the play-off places in terms of goals conceded (45 in 46 games).

They were also assisted by the sensational showings of Jed Wallace, who was a regular provider of goals and assists from midfield.

Wallace leaving to join West Brom on a free transfer is a blow for Rowett’s men, but Zian Flemming from Fortuna Sittard appears to be a more than suitable replacement.

The 23-year-old attacking midfielder grabbed 12 goals and six assists in the Eredivisie in 2021/22 before joining Millwall for a reported £2.25m or so.

Charlie Cresswell and Jamie Shackleton have moved south on loan from Leeds United. Benik Afobe and George Honeyman have also signed permanently. Millwall are maximising its resources and they are well-placed to kick on.

Sunderland
After four long seasons being stuck in League One, the Black Cats are finally back in the Championship. It was a tough road to get here, with them making many a bad decision along the way.

Their 2021/22 season took an upturn following Alex Neil’s arrival in February. Promotion via the play-offs was secured after the so-called ‘Premier League game in all but name’ – the semi-final versus Sheffield Wednesday – and win at Wembley against Wycombe.

Sunderland sacking Lee Johnson in January was seen as a risk, though the appointment of Neil was a sure-fire slam dunk: a manager with two promotions on his record (with Hamilton and Norwich City), plus a prosperous three-plus-year spell at Preston North End.

Neil is rightly regarded as one of the best managers in the Championship, and him being in charge is the main reason why Sunderland are on this list.

The North East side have also acted well in the summer market, bringing in Arsenal academy product Dan Ballard for over £2m, and Jack Clarke permanently from Tottenham.

If reports are to be believed, Sunderland are now on the verge of signing Everton forward Ellis Simms on loan. He will add competition for Ross Stewart, who is one to watch this term after netting 24 times in League One last year.

Talk of promotion may be one season premature for Sunderland, who would realistically settle for a year of consolidation. But with the quality in the Championship not what it once was, a play-off and subsequent promotion pursuit may not be off the table.

Swansea City
The Swans are many people’s dark horses heading into the new Championship season. And there is no wonder why.

In Russell Martin, they have an inexperienced but progressive young manager who follows ex-boss Roberto Martinez in playing ‘The Swansea City Way’.

After leaving MK Dons, Martin was only able to guide the Welsh side to 15th in the Championship last term. A finish around there next season would likely result in his demise, so there is pressure.

He has been busy this summer, raiding MK Dons for their best defender, Harry Darling. Joe Allen has made an emotional return, while they have also brought in Nathan Wood (Middlesbrough) and Matthew Sorinolo (Union SG).

The £12m sale of Flynn Downes to West Ham should also facilitate another major signing before the window closes.

Swansea are already well-versed in attacking options. Joel Piroe was one of the breakout stars in the Championship last term, scoring 21 times in his debut season in England. The likes of Olivier Ntcham, Jamie Paterson and Michael Obafemi are proven goal-getters and creators in this division.

The Swans have finished in the play-off places in two of the past four years, and in-house, they will be expecting to go one better this time around.

Plymouth Argyle
Onto League One now for a team who endured a rollercoaster season in 2021/22. Plymouth made an excellent start to the campaign which left them fourth in December.

Their form was bound to attract interest in their boss Ryan Lowe. This proved to be the case as the Liverpudlian was prised away to Preston prior to the January transfer window.

His assistant – Steven Schumacher – took on the big job at Home Park. They overcame a mid-season slump to renew their promotion push, though they ultimately finished three points outside of the play-off spots.

With Sheffield Wednesday, Ipswich Town, Derby County and co. looking strong – on paper at least – few will have Plymouth on their list of promotion frontrunners.

This is even with them at times last season being one of the best teams in League One. Had it not been for a couple of wobbles, they would have been well in the fight for automatic promotion.

Ryan Hardie, Conor Grant and Luke Jephcott will be assets again. Plus left-winger Mickel Miller from Rotherham United could easily go down as the league’s signing of the season if he is kept fit.

Plymouth will be going under the radar compared to some of the big hitters in the division and that will suit them down to the ground. They have not played in the Championship since 2010, though they are on track to return in the near future.

Sutton United
The Us have been around since 1898, yet remarkably the 2021/22 campaign was their first in the Football League. They treated their supporters to an unforgettable debut year in the EFL as well.

Matt Gray’s side made it all the way to the final of the Papa John’s Trophy. They took Rotherham to the wire at Wembley, eventually losing 4-2 after extra-time.

The Football League newcomers did not let this heartache hamper them in the league, as they went on to finish eighth in League Two – just one point shy of the play-offs.

A season of what could have been for Sutton, but still one they can be mightily proud of.

Given their size and how they overachieved, it was inevitable that players would leave this summer. Star winger David Ajiboye is the main departure, as League One’s Peterborough United have got him for an undisclosed fee.

Reinforcements have come from non-league in the form of Luke Gambin and Kwame Thomas. Plus Isaac Olaofe, Omar Bugiel and Donovan Wilson will be eager to perform well again in the hope that they will eventually follow in Ajiboye’s footsteps.

League Two is as wide open a league as any and while Sutton will be expected to drop off compared to last season, they will not be ready to do that. Gray’s men are simply having too much fun; they will attack and aim high. Should that result in a spot in the play-off lottery, then just like any team, they will have an opportunity to reach even dizzier heights.