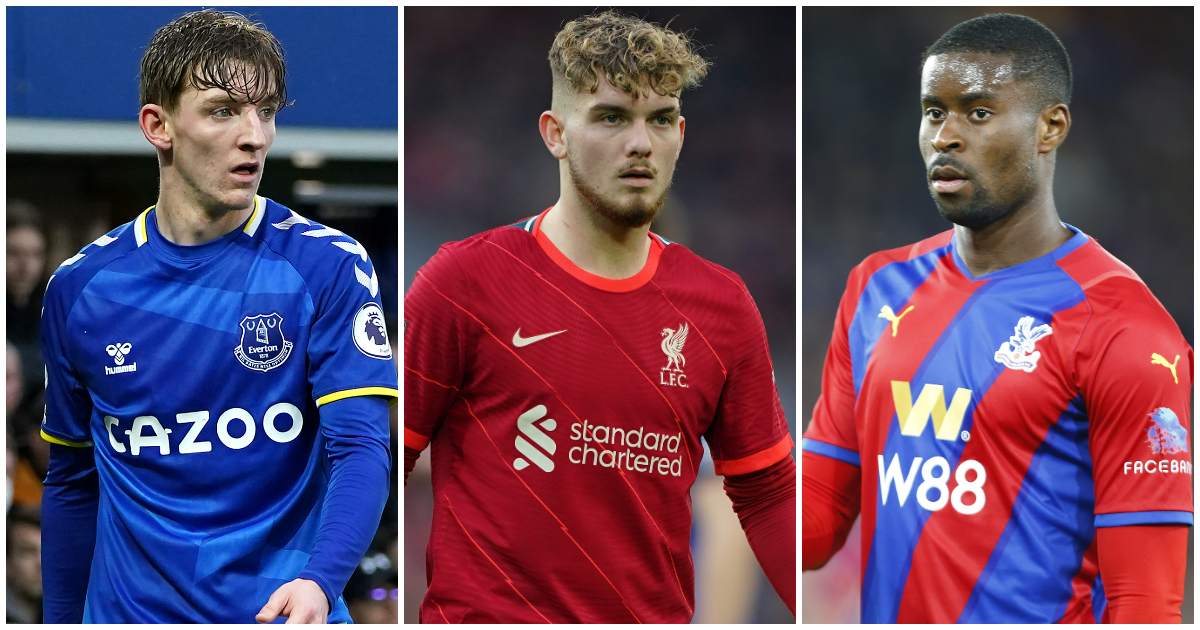 Harvey Elliott and Eberechi Eze might already have been capped were it not for injuries. But Jarrod Bowen must be the next one due a call-up.

Harvey Elliott
The Liverpool teenager would doubtless be closer to an England call-up had he not spent the last five months on the sidelines, but as he demonstrated on Sunday in his first cameo since returning to action, Elliott is eager to make up for lost time.

The midfielder has left himself plenty of time to catch Gareth Southgate’s eye before the World Cup and Liverpool’s midfield issues make it likely that he will get plenty of opportunities in Jurgen Klopp’s XI.

Southgate may prefer Elliott to take a step with the Under-21s first, though. The 19-year-old received his first call-up for Lee Carsley’s squad at the start of this season but was forced to withdraw from the party to face Kosovo after he picked up a knock against Chelsea. A week later, he sustained a dislocated ankle at Leeds.

“Harvey is a player we have been aware of for a while,” said Carsley upon Elliott’s Under-21s call-up. “Gareth is aware of all the players in the pathway, Under-21s right down to younger ages.” Playing for Liverpool won’t hurt either.

Jarrod Bowen
The March friendlies will surely come too soon for Elliott, but Bowen will be eyeing the games against Switzerland and Ivory Coast for his first senior call-up.

It’s hard to argue that Bowen does not deserve it. Having reportedly been placed on stand-by for the October and November internationals, Bowen has maintained his form with seven goals and nine assists for the Hammers in the Premier League this season.

No other English player can match Bowen’s output, with only Mo Salah having a hand in more goals than the former Hull winger.

If Southgate means what he says about picking players on form over reputation, then Bowen should be a shoo-in next month.

Eberechi Eze
We know the Palace attacker is on Southgate’s radar because he has already offered him a call-up.

Unfortunately for Eze, he only heard of the honour when he returned to the dressing room immediately after damaging his Achilles last year. Had he not suffered the injury, the 23-year-old would have been in Southgate’s provisional squad for the European Championships.

Eze would most likely have been among those cut when the squad was trimmed but he would almost certainly have received some game time as a senior international since Southgate was quite happy to pick players in friendlies even after they had been placed on the stand-by list.

So now Eze’s task is to catch Southgate’s eye once more. But first he must win back his regular place in Palace’s attack, with Patrick Vieira so far being very careful about easing the former QPR starlet back into action, with 123 minutes over three substitute cameos and one start so far since returning to action.

Marc Guehi
Vieira has been much more willing to use Guehi and talk up his England prospects – not that the defender really needs the hype.

The Palace centre-back has played all but one of Palace’s Premier League matches this term from start to finish, sitting out only the trip to Tottenham on Boxing Day.

Guehi, an £20million signing from Chelsea in the summer, has already captained England’s Under-21s and Vieira reckons he is destined for full honours: “I believe he has the attributes to one day be an international player.”

Guehi may have to get past a former Chelsea academy team-mate first, with Fikayo Tomori getting the nod when Harry Maguire was missing towards the back end of the year. But Guehi is certainly on the path towards Southgate’s squad; it just depends if he can make the journey in time for the World Cup.

Anthony Gordon
Gordon has been one of the few positives at Everton this season. And in the short time the new manager has been working with the youngster, 106-cap Lampard has been very impressed with the 20-year-old.

“I’m really excited. I’ve been watching Anthony this season as an outsider and I love things about his game. I’ve seen him at close hand all week. He’s got great quality, he’s got a great attitude, he’s got all the attributes to do what he wants in the game… I can see in him he’s got what it takes.”

Now Gordon just has to impress Southgate. And two goals in the first 11 minutes of his England Under-21 debut in November will certainly have grabbed the senior manager’s attention.

Gordon is competing in a big field for places in attack but his versatility across the front line could work in his favour.