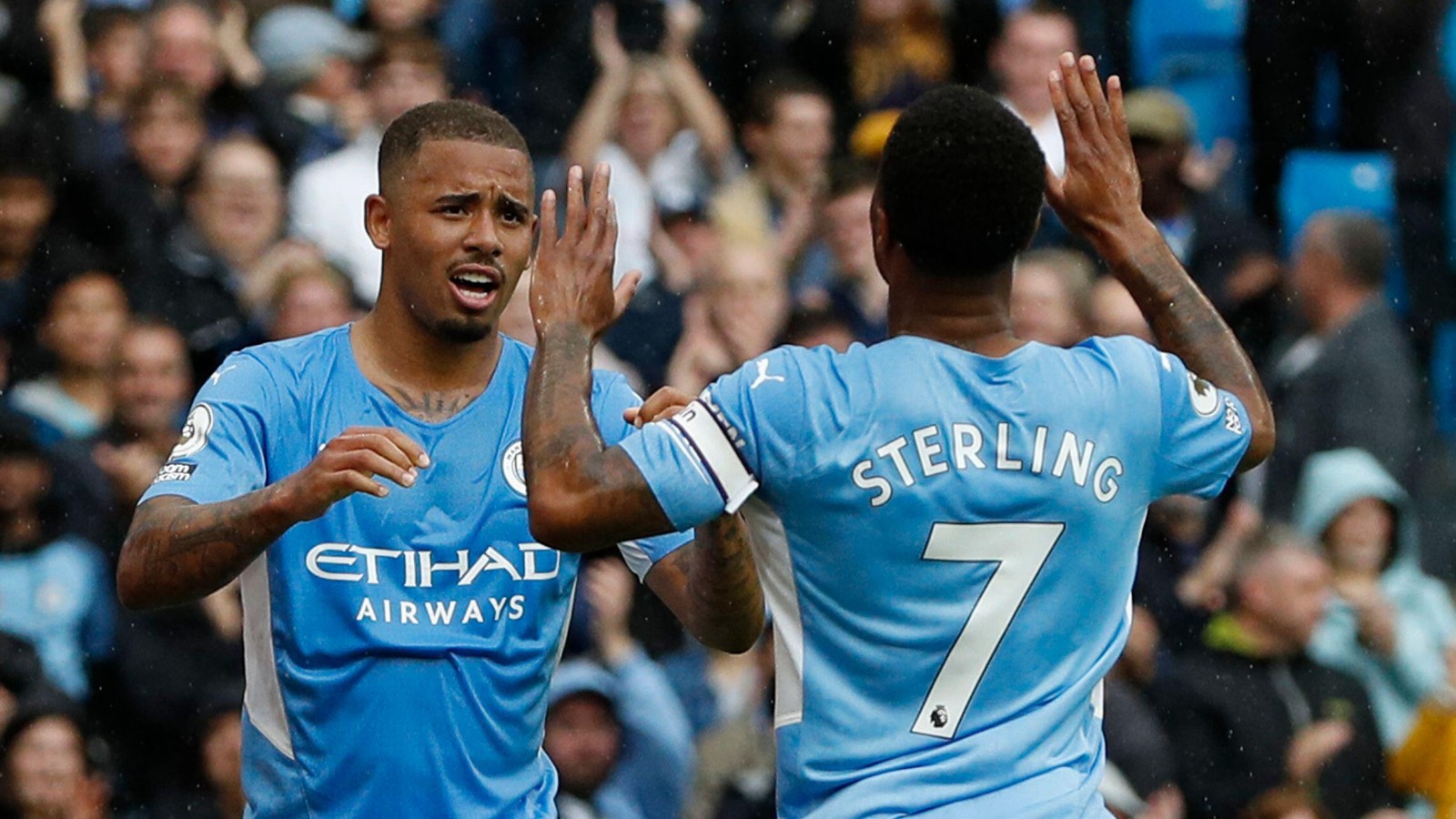 The identity of Nottingham Forest’s highest earner has already changed at least once this summer. Jesse Lingard could become the latest.

Gabriel Jesus (Arsenal)
Making the decision to leave the Premier League champions, a history-making, trophy-winning behemoth, must not be easy. Gabriel Jesus could have stayed at Manchester City and played another 40-odd games on the relative periphery of a gilded squad; Pep Guardiola would have welcomed that scenario. But the Brazilian had his reasons for ending a more than five-year stay at the Etihad Stadium.

First and foremost was the promise of a more featured role. The plankton in Manchester City’s vast and brilliant ocean can dominate choppier but less competitive waters in north London. A prior relationship with Mikel Arteta helped, as did an adolescent fondness for Arsenal, whose Brazilian contingent further helped grease the transfer wheels. Yet perhaps overlooked somewhat in the discourse is that Jesus was able to multiply his earnings. Some reports suggest his wages have been almost tripled by joining Arsenal but at the very least the Gunners have put Jesus on twice as much as City had been paying him. Thomas Partey only reigned as the club’s highest earner for a matter of months, inheriting a poisoned chalice covered in the fingerprints of Pierre-Emerick Aubameyang, Mesut Ozil and Alexis Sanchez. Jesus feels like a better fit for that honour.

Philippe Coutinho (Aston Villa)
As brilliant and reliable as Danny Ings is, there is something about him being a Premier League club’s best-paid player that doesn’t quite sit right. It is an intangible issue but most certainly a very real one. Jack Grealish previously wore the tag with the necessary chutzpah, conceit and charisma. Philippe Coutinho should embrace the mercurial mantle.

The fraction Aston Villa were already covering of the Brazilian’s wages during a short loan spell rocketed him above most players on the pay scale but a more permanent arrangement called for a statement of grander intent. Coutinho took a 70% cut on his Barcelona earnings, yet the £125,000 that will make its way into his account every week for the next four years (not really, because tax) still represents a landmark figure at Villa Park.

Raheem Sterling (Chelsea)
“It’s not about the money at all. It’s never been about money. I talk about winning trophies throughout my career. That’s all I talk about. I don’t want to be perceived as a money-grabbing 20-year-old,” was the heartfelt message from Raheem Sterling towards the end of his Liverpool career. Aidy Ward, then his agent, stirred the pot further by reiterating that the forward “is definitely not signing. He’s not signing for £700, £800, £900 thousand a week. He is not signing.” The relationship between club and player had irrevocably crumbled.

Sterling mercifully no longer faces such accusations; the 27-year-old commands a centre calibre of wage through his consistent output. So when Chelsea made their interest in the forward known this summer, maintaining the remuneration package Manchester City had in place was no problem. The temporary departure of Romelu Lukaku helped and only briefly did N’Golo Kante sit awkwardly atop the Stamford Bridge pay structure.

Mo Salah (Liverpool)
It requires tact, subtlety and supreme management to maintain a financial meritocracy in a sport dominated by fragile egos and delicate dynamics. Liverpool have struck that balance impeccably. Virgil van Dijk’s immediate importance was reflected when he was handed a £180,000-a-week wage upon his signing in January 2018. Mo Salah scored 44 goals in 52 games that same season and so by the summer his deal was upgraded to £200,000 a week. He remained the dressing room’s economic leader until June 2020, when Van Dijk’s Premier League winner’s medal was accompanied with a raise to £220,000 a week. Those incremental hikes were then injected with a vague sense of desperation as Salah’s expiry date neared. The Egyptian’s bargaining power was such that Liverpool sanctioned a contract worth £350,000 a week. There is no sense that Van Dijk’s nose has been put out of joint as a result but it is one of the biggest current disparities between the highest and second-highest earners at any one Premier League club.

Dean Henderson (Nottingham Forest)
If Nottingham Forest do persuade Jesse Lingard to the City Ground, they should resist any temptation to indulge in his dance moves for the announcement video and instead sit the 29-year-old and Dean Henderson down at a table to eat some hot wings. This is surely the closest football will come to perfecting the Paul Rudd ‘Hey, look at us’ meme as Lingard, once linked with Barcelona and AC Milan, and one-time Manchester United and England first-choice Henderson sit across from one another as teammates again and are forced to contemplate their career decisions.

Forest covering the entirety of Henderson’s Manchester United wages during his season-long loan felt like a fiscal stretch for the newly-promoted club but those Midlands pockets run deep. They have jumped ahead in the queue for Lingard and are expected to complete a deal worth a truly surreal £180,000 a week. Accurate details on this sort of thing are painfully difficult to nail down but Forest’s highest-paid player in their last Championship season was Lewis Grabban, who took home £25,000 a week.