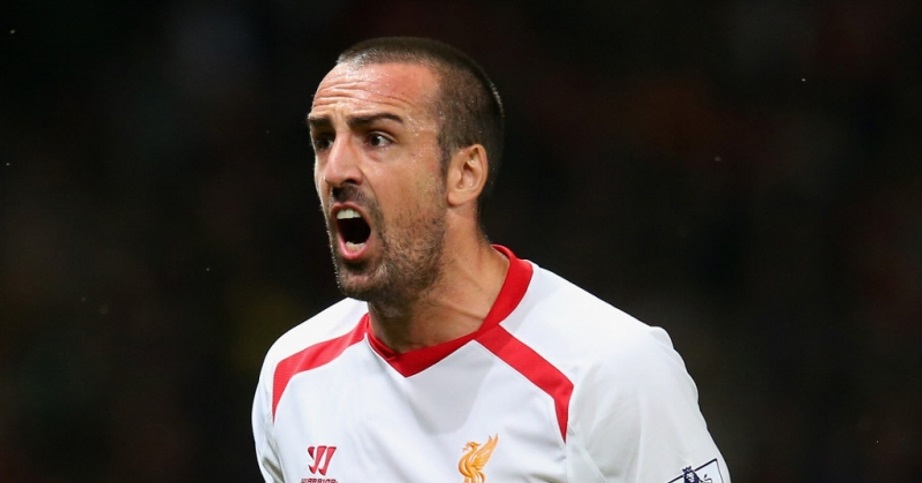 We count five Liverpool players who should be happy now Brendan Rodgers has left. Joe Allen is firmly not among them…

Just look at that belt. How can you not rate that guy?