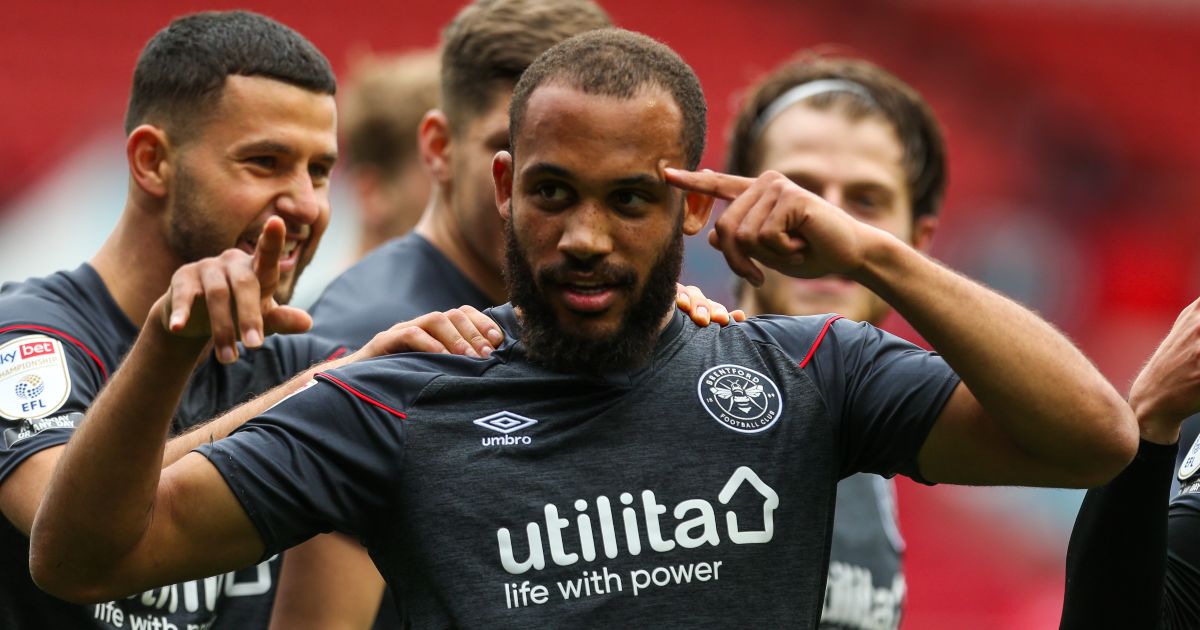 The criteria is that they must not have played even a minute in the Premier League before…which ruled out most of Norwich and Watford’s squad. It also ruled out Ivan Toney, with his ten Newcastle minutes in 2015/16. We think we pretty much nailed it last year.

Bryan Mbeumo (Brentford)
Absolutely extraordinary in the second leg of the Championship play-off semi-final clash with Bournemouth – robbing Chris Mepham and forcing him into a red card-inducing rugby tackle – and then somehow even more magnificent against Swansea in the final. He earned the penalty with his pace and then played a major part in the second goal with his timing, touch and intelligence.

And this was no fluke; Mbuemo has claimed eight goals and 11 assists in this Championship season, providing the perfect foil for the consummate finisher that is Ivan Toney; the previous season saw him claim 15 league goals himself in the Bees’ famous BMW forward line. We can’t wait to see him in a foot race with Adama Traore because he is seriously rapid.

Mbuemo getting back to peak form now. Speed, acceleration, agility all back to his best. He’s able to manipulate the ball either side too fast for defenders and his end product, whilst still inconsistent, was great. If he stays injury free he’ll be Bees most impactful player now.

Ethan Pinnock (Brentford)
While everybody else talks about Toney, Mbuemo and Sergi Canos (one Premier League substitute appearance for Liverpool keeps him off this list), Brentford fans save an awful lot of love for Pinnock, the centre-half who was playing Isthmian League football with Dulwich Hamlet five years ago. One season with Forest Green was enough to earn him a move to Barnsley. Two seasons in South Yorkshire were enough to earn him a £3m transfer back to London with Brentford. Two seasons later, he is Premier League.

We’re romantics so it’s him over Pontus Jansson for us.

Ethan Pinnock excellent for Brentford once again this afternoon as he has been all season. So athletic covers the ground so well and reads the game very well. He’s been first most balls coming into the box. A powerful performance from the centre-back. Comfortable in possession.

Dimitris Giannoulis (Norwich City)
Options are slim among this Norwich squad, with Greek international Giannoulis the only first-choice Canary who has never played in the Premier League, either with Norwich or a parent club. And that is clearly what motivated him to make the loan move in January, when he chose Norwich over a host of other clubs across Europe, including Atalanta. “It was my dream to play in the Premier League and it came true in just a few months. I cannot wait, I am excited to face these world-class players in the best league in the world,” he said.

Before a red card blotted his copybook, Norwich had conceded just four goals in his first 14 appearances. There’s a reason that even Manchester City were looking at him as back-up to Benjamin Mendy, and a reason he keeps Liverpool’s Konstantinos Tsmikas out of the Greek first XI. In a completely different league to Jamal Lewis, Giannoulis is one reason Norwich are far better-equipped this time around.

Francisco Sierralta (Watford)
He took fifth place in our Championship players of the season list after establishing himself in the Watford team that claimed an automatic promotion place with an astonishingly miserly defence in the early months of 2021. 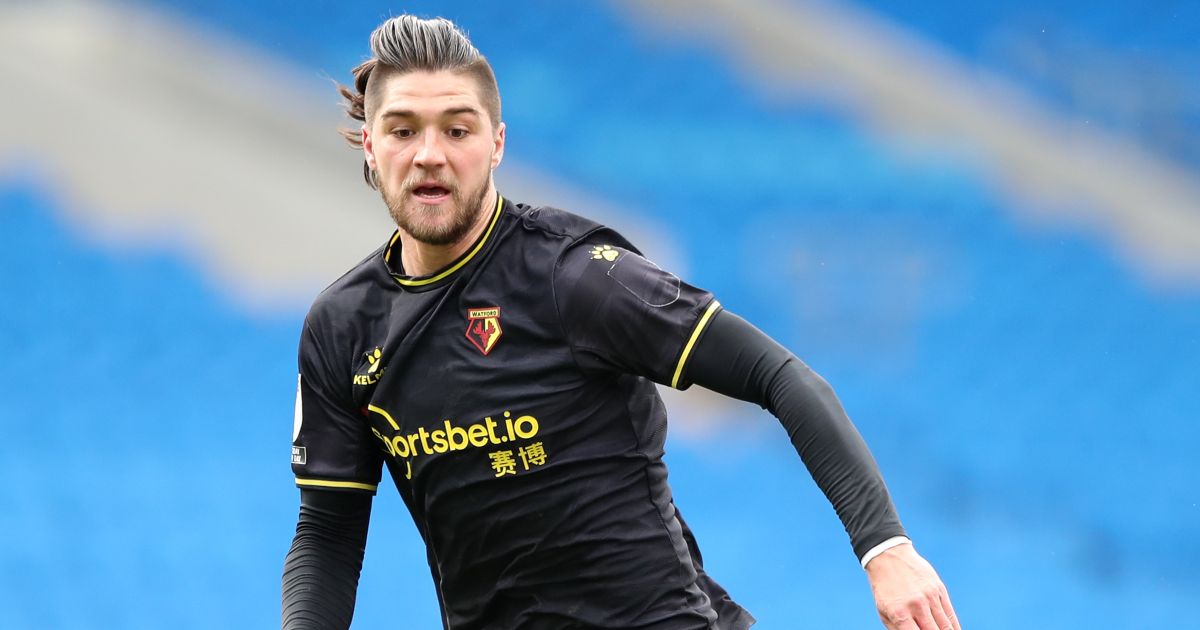 The 24-year-old had never played more than 17 league games in a season and spent the past three campaigns floating mainly around Serie B with Parma and Empoli on loan from Udinese. Despite all common wisdom that experience is one of the keys in the Championship, Sierralta has proven one of the most effective centre-halves around. Watford conceded a goal every 169.8 minutes while he was on the pitch, made all the more remarkable by the fact he had only played three minutes until December 19 while settling into a new country during a global pandemic after a change of manager.

That switch from Vladimir Ivic to Xisco Munoz certainly helped unlock the Chilean, who soon established himself at the heart of one of the toughest Championship defences in history. Watford conceded only 30 goals, the lowest number in the second tier since West Brom (29) in 2001/02.

Philip Zinckernagel (Watford)
We’ll be honest, it’s mostly the name. But the Danish Under-21 winger has also been pretty handy for the Hornets since arriving in January on a free transfer. In half a season, he has claimed five assists (matching Ken Sema) and created 1.9 chances per 90 minutes, which makes him the most creative player in this solid but unspectacular Watford side by some distance.

Despite being linked with every top-flight club in Denmark and Norway, Zinckernagel opted for the unknown of Watford, saying: “What attracted me was that there were great chances for the Premier League. It was the club I felt had the greatest chance of advancing, and if you look at the budgets, I also think it is the biggest club in the Championship. It could have been the last chance to get to England. With the promotion now, it couldn’t have been better.”