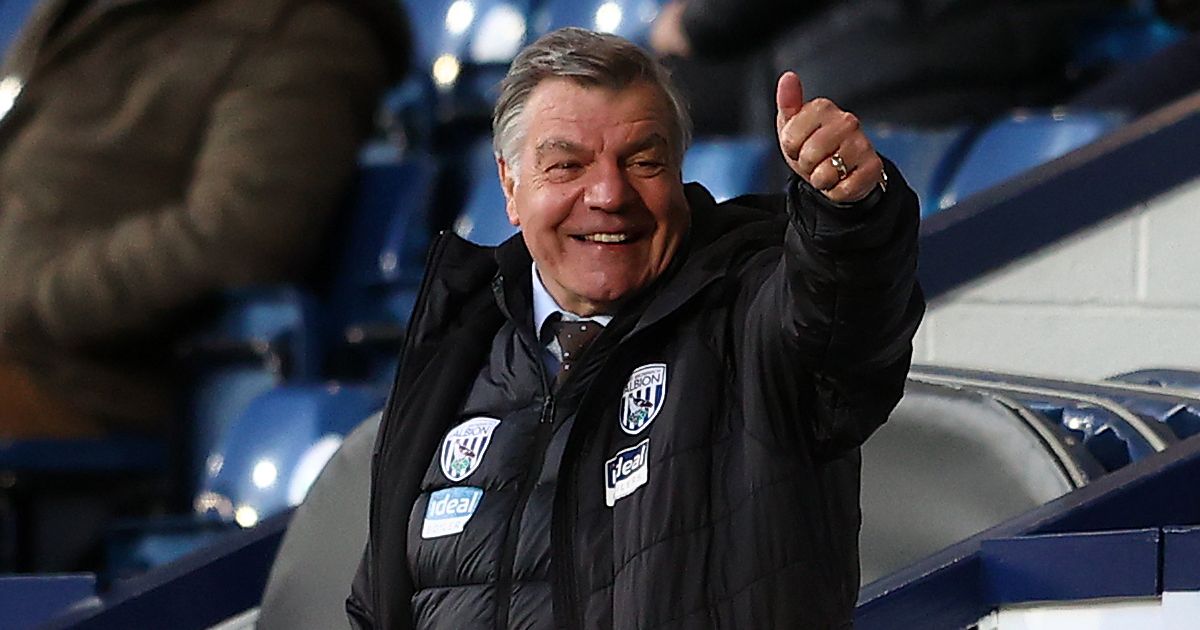 Now it’s Celtic and Rangers in a British Super League instead of the Big Six upping sticks and sodding off. We can’t wait for these reasons.

1) It would raise the possibility of Big Six clubs having to travel to Scotland for a Saturday lunchtime kick-off after a midweek European game
The poetic justice of Arsenal, Chelsea, Liverpool, Manchester City, Manchester United and Tottenham pushing for more TV money and control over absolutely everything absolutely necessary Premier League reforms, only to have BT Sport pick them to travel up to Ibrox for a Saturday lunchtime kick-off after playing a crucial European group-stage game on Wednesday, is tantalising. Imagine Jurgen Klopp biting Des Kelly’s head clean off in protest at the schedule while Steven Gerrard watches stoically in the distance, or Pep Guardiola nutting Roy Keane after he realises he’s forgotten his thermal Stone Island wear for the trek up to Parkhead because he already had to pack for the trip to Austria in midweek.

“The gaffer wouldn’t have stood for this,” Ole Gunnar Solskjaer would say. “I remember us playing against Celtic under the gaffer in 2006. We won a corner at one point – it was just like the Nou Camp in 1999. But no, this is Manchester United and the gaffer would’ve had a word.”

Celtic go on to come from behind to draw 2-2 and rise into the British Super League Champions League places at Manchester United’s expense. Another grand plan from the Glazers comes together nicely.

2) It would greatly diminish one of talkSPORT’s main discussion points
Won’t someone think of the radio stations that exist purely to wind up Mike, Glasgow, 53? The beauty of the Rangers and Celtic in the Premier League discussion is that it is hypothetical, speculative, notional. It allows both sides of the argument to say incredibly provocative things because neither will ever be proven wrong. Celtic would win the Premier League with a record points total! Rangers would be relegated to League Two with Kris Boyd as their top scorer! The Old Firm derby would make Boca Juniors v River Plate look like a children’s party!

A British Super League would remove the intrigue and the jeopardy and rob Jamie O’Hara of at least one of his talking points per month. And when you put it like that…

3) It would mess all the statistics up again
Harry Kane is famously destined to break Alan Shearer’s Premier League scoring record. The Tottenham striker is on 164 goals, 96 behind the marker of 260. But Shearer actually has 283 English top-flight league goals, with his nascent seasons as a professional lost to the statistical ether of the First Division. Yet more confusing is that he sits second on that particular list behind Jimmy Greaves, whose own lead is an imposing 74 goals. So Shearer is the Premier League’s top scorer who also netted a fair few times in the old First Division but is not even close to leading the charts for all-time English top-flight league goals.

To be honest, it would be fun to muddy things up even further by adding a couple more teams and changing the name of the league for no reason other than allowing us to remind people that football existed before 2021, y’know?

4) Sam Allardyce could get to double figures
For a man who would get more opportunities if he was foreign, Sam Allardyce has been afforded many opportunities. He holds a perfect record as England coach and has managed eight different Premier League clubs when no-one else has been in charge of more than six. Imagine if his reputation hadn’t held him back, if his name was not tarnished by being so ruddy British. He might have actually been given a chance.

Allowing Celtic and Rangers in only increases Allardyce’s diminishing options. He has managed five of the current Premier League clubs and bridges at each were burned to varying degrees, while the Big Six can be safely ruled out; the European Super League backlash would be nothing in comparison to the fumes generated by Daniel Levy appointing Jose Mourinho with a headset. So that leaves precious few homes for the big man as things stand. Celtic and Rangers would turn him down initially but as soon as relegation looms the call would be made and he would edge closer to a glorious dectet of Premier League posts.

5) It is not the European Super League
Yes. Literally everything seems like a good idea in comparison now.