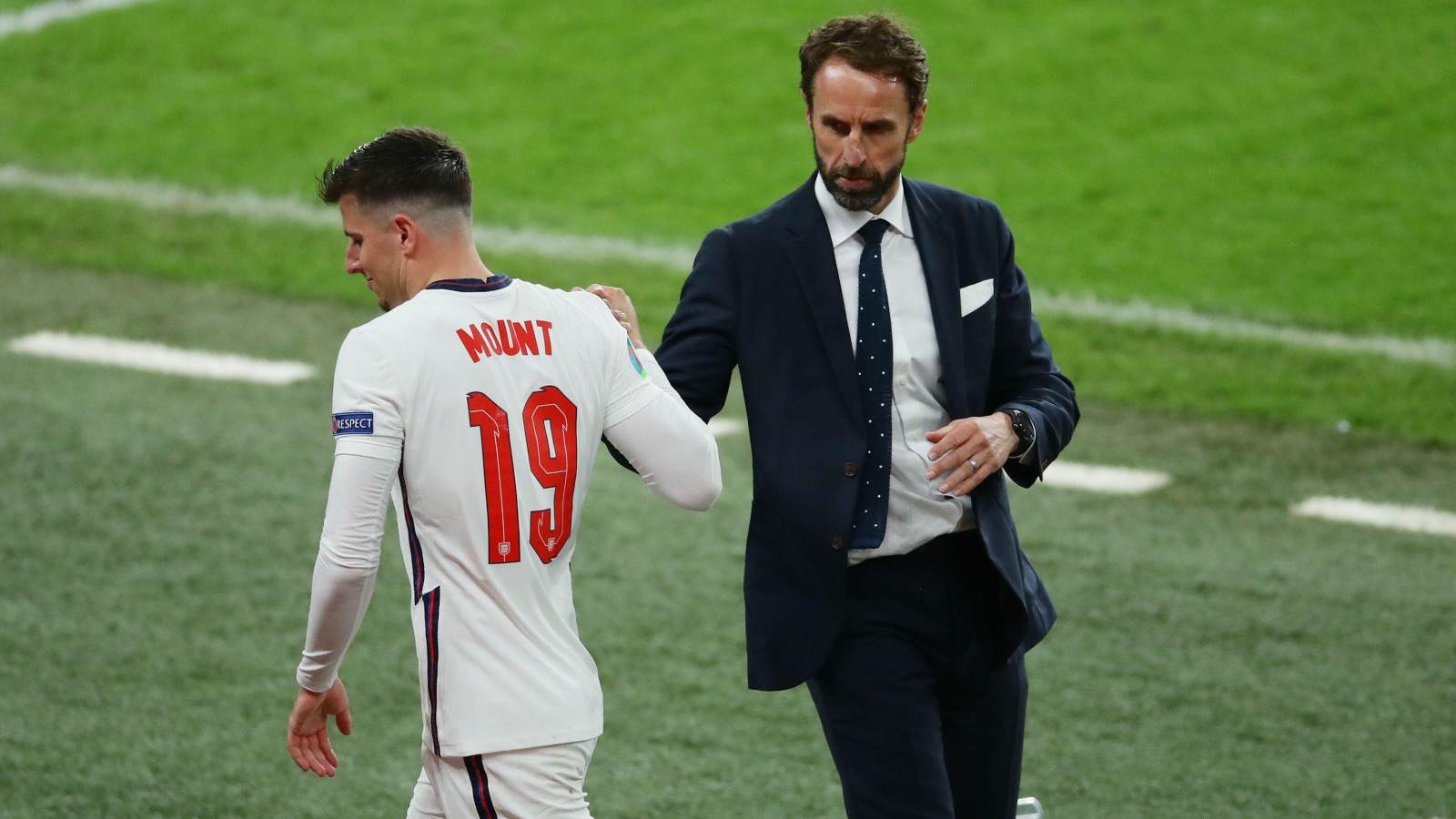 ‘Five at the back? You must be joking!’ You know what we’re talking about. England fans moaning is a tradition as old as the World Cup itself and Gareth Southgate bears the brunt of it.

Starting Mason Mount
Everyone that has played with, against or coached Mason Mount eulogises over him. Seemingly everyone else, other than some Chelsea fans, see him as little more than an energetic pest standing in the way of an undoubtedly superior footballer. Phil Foden, James Maddison, Jack Grealish, any of them would be seen as a better option than Mount to start against Iran by the majority.

It’s hard to pin down exactly why that is. He’s not been in the best form for Chelsea this season, but this anti-Mount mindset became entrenched when he was in brilliant form for Chelsea. His numbers aren’t as good as Foden’s, but Mount doesn’t play for Manchester City, and their England records aren’t hugely different. He’s got international and major tournament experience, unlike Maddison. And he’s got an everywhere-ness that Southgate loves and makes England tick that Grealish doesn’t have it in him to provide. Mount also scored a wonderful goal and turned the game on its head against Germany in literally the last international game.

Not starting Jude Bellingham
It would be the most Southgate-sticking-with-the-old-guard thing ever were he to play Kalvin Phillips alongside Declan Rice in midfield. The England manager has already got a fair bit of stick for taking Phillips at all given he’s played just 53 minutes of football since his £45m move to Manchester City in the summer, so starting him ahead of England’s Great Hope would be a death knell before the tournament starts.

It would be lovely for 19-year-old Bellingham to simply go out there and enjoy himself, but that’s a laughable concept even with this tournament in Qatar seemingly so far removed from the fans back home. If he doesn’t already feel the weight of a nation on his shoulders, you fear he soon will.

Playing ‘a back five’
When is a system with wing-backs a back five and when is it a back three? Depends if you want your team to be playing with wing-backs or not really. Most England fans don’t, so it’s a back five. And there will be plenty of arm-flailing and head-shaking should England play three centre-backs against Iran, but then, many of those same England fans probably don’t particularly fancy playing any of the centre-backs in the squad in a two.

John Stones is the nailed on starter, but who do you pair with him? Harry Maguire, who’s been terrible for Manchester United? Arsenal’s right-back Ben White? Eric Dier? Conor Coady? They hardly fill you with confidence.

Three centre-backs also means England can get Kieran Trippier, who’s turned from the safe choice to the undoubted best this season, as high up the pitch as possible to swing crosses in for Harry Kane.

James Maddison warming the bench
He’s going to be the new Jack Grealish. Not because they’re anything like each other, but purely because he’ll be sitting on the bench and no matter how well the other midfielders or forwards are playing, the grass is always greener for England fans.

Expect plenty of Maddison-would-have-scored-thats when free-kicks don’t go in and calls for him to be one of the two defensive midfielders to unlock the Iranian defence as England pass it front of a back ten. Guys, he’s not even fit.

Anything other than a mauling
England needed a stoppage time winner from Harry Kane to beat Tunisia 2-1 in the opening game of the 2018 World Cup and got through their Euro 2020 group scoring just two goals. This side grow into tournaments. But England fans will forget that, or will have done by the time the media has their way, should Southgate’s side not thump Iran on Monday.

Where was the dynamism? What was Harry Kane doing? These guys play for the best team in the world etc etc.