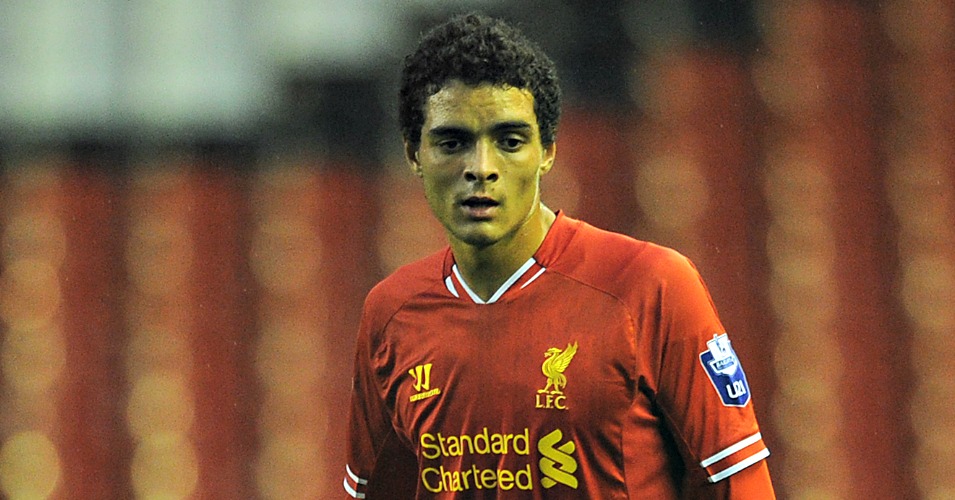 Patrick Bamford: It was supposed to be the deal that would see Patrick Bamford take the next step in his development. The 22-year-old had impressed in over 100 appearances during temporary stays at MK Dons, Derby and Middlesbrough, scoring 49 goals in that sequence. It is the same number of minutes he has been handed by Alan Pardew so far this season. A loan move to Crystal Palace heralded his first in the top flight, but his most notable impact so far has been to contribute towards an oft-repeated statistic around these parts: Of Palace’s 14 league goals this season, none have been scored by a striker.

“When I met Pards he spelt it out to me that I wasn’t going to play every game but I would get my fair chance,” Bamford told the Daily Mirror back in August. Three months on, and that ‘fair chance’ has still not materialised.

James Chester: While West Brom’s decision to spend £8million on James Chester this summer was puzzling, the fact that the Welshman has started just one Premier League game since is downright bemusing. A refusal to play actual human full-backs at full-back meant Tony Pulis’ penchant for four centre-halves in defence would surely see Chester play after signing from relegated Hull, but not so. Chester described his situation as “difficult” earlier this week, with Pulis responding that the club’s most expensive ever defender is “a very important member of the squad”. In the 26-year-old’s three appearances in a Baggies shirt, his side have conceded half of their 16 league goals so far this season.

Gokhan Inler: ‘Had Leicester City supporters known what was to come, there would have been no need for the open letters or tweets in awe of departing Esteban Cambiasso this summer. An upgrade is in town.’

Writing for the Daily Mail back in September, Jack Gaughan was positively gushing in his praise for Gokhan Inler. With Esteban Cambiasso departing after one memorable season at Leicester, attention turned to his replacement. Inler was the man chosen, joining for £5million from Napoli. The 89-cap Swiss international was the club’s fourth most expensive signing of the transfer window; last summer, their second biggest buy was Danny Simpson. Weird.

Inler has started just twice for the Foxes this season. Danny Drinkwater, N’Golo Kante and Andy King have all (justifiably) featured more often in central midfield. ‘Esteban who?’ Gaughan asked in the aforementioned article. It has very much been ‘Gokhan who?’ so far.

Nikica Jelavic: When West Ham signed Nikica Jelavic from Hull on transfer deadline day this summer, the deal was announced as on a two-year contract ‘with the option of a further two’. It’s an option they probably won’t take.

Jelavic has perhaps been a victim of the Hammers’ excellent form so far, with Diafra Sakho, Andy Carroll and Mauro Zarate all impressing up front. The Croatian international has been handed just five substitute appearances amounting to 75 minutes of Premier League action this season; Modibo Maiga has played just 50 minutes fewer. Maiga left in August.

Tiago Ilori: After speaking of his ‘relief’ at leaving Liverpool for Aston Villa in the search of regular Premier League football, Tiago Ilori certainly didn’t expect to still be waiting for his first appearance in mid-November. A £7million purchase for Liverpool in 2013, the 22-year-old is still waiting for his first taste of English football after subsequent spells with Granada and Bordeaux. A loan to Villa was considered as the first rung on that ladder. The Po(o)rtuguese remains the only purchase of Villa’s patchy summer transfer window yet to feature for the club.