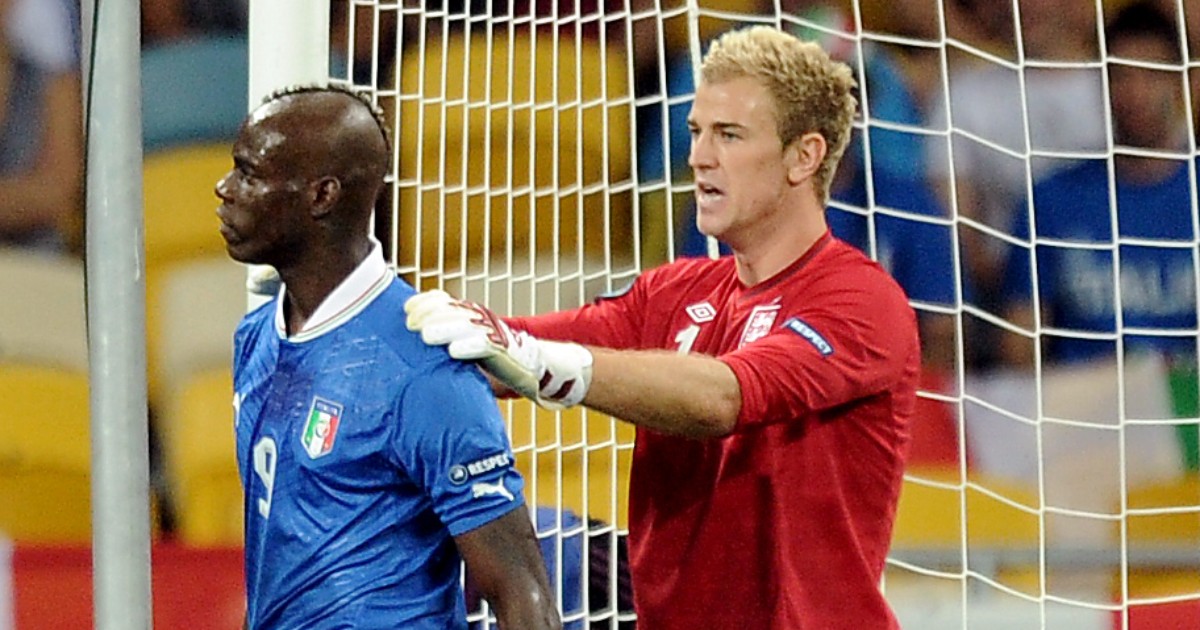 Neither England nor Italy could claim to have had too difficult a route to the Euro 2020 final. Both have played a part in tougher paths before.

England will face Italy FC at Wembley in the Euro 2020 final this weekend.

Both countries have come up against strong opposition at some point but none have had to traverse paths as littered with danger as these.

Here are the five toughest ever routes taken to a European Championship final, based on the average FIFA rankings of the teams faced at the time.

It would have been a remarkable achievement regardless but Greece truly did have to work for their European crown in 2004. Every team they faced had a better ranking, including a Portugal side that slipped to within a couple of places of Saudi Arabia as their hosting duties limited the potential to pick up more points. Greece actually lost their easiest game when a quite ordinary Russia panicked them with a group-concluding victory, but Otto Rehhagel focused his troops to beat reigning champions France in the quarter-finals before toppling Czech Republic in the last four and Portugal once again in the final.

When Euro 2012 began, Spain were laughably clear as the best team in the world and even more comfortably recognised as the leading nation of Europe. Uruguay were ranked second with Germany in third and Netherlands in fourth. Vicente del Bosque managed to avoid both to complete a hat-trick of successive major tournament wins. Spain only faced one real gimme en route to the final, mind, beating Ireland by the same scoreline as they crushed group-stage opponents Italy to lift the trophy once more. Neither France nor Portugal were at their best when they provided obstacles in the quarter and semi-finals, but both managed to at least make Spain earn the inevitable victory.

That path absolutely reeks of European Championship. France rarely looked particularly convincing in Belgium and Netherlands, losing to the latter in the group stages to finish second. The Dutch had slipped to 21st in the FIFA rankings by winning just four of their 17 games between coming fourth at the 1998 World Cup and hosting Euro 2000, but Frank Rijkaard had some sensational talent at his disposal. While France thrashed Denmark they only edged past Czech Republic, Spain and Portugal, winning 2-1 each time and repeating that trick in the final against Italy.

A rather generous official assessment of perennial qualifying bullies England gave Italy’s run to the Euro 2012 final a particular sheen. They also put Ireland out of their misery in a group Croatia were unfortunate not to advance from. After breaking Joe Hart in the quarter-finals, that composed and Mario Balotelli-inspired victory over Germany really was quite something as they earned the right to get battered by Spain.

In their first tournament as a separate nation, Czech Republic had to fight their way past four of Europe’s six best teams according to FIFA. A treacherous group involved World Cup runners-up Italy, a Russia team that stormed through qualifying unbeaten and Germany, the favourites and finalists at Euro 1992. A win, a draw and a defeat sent them through to face Portugal, once again underrated despite boasting Fernando Couto, Rui Costa, Luis Figo and the first seeds of their golden generation. Karel Poborsky lobbed them through and into a semi-final penalty shootout win against France. Then Oliver Bierhoff happened. 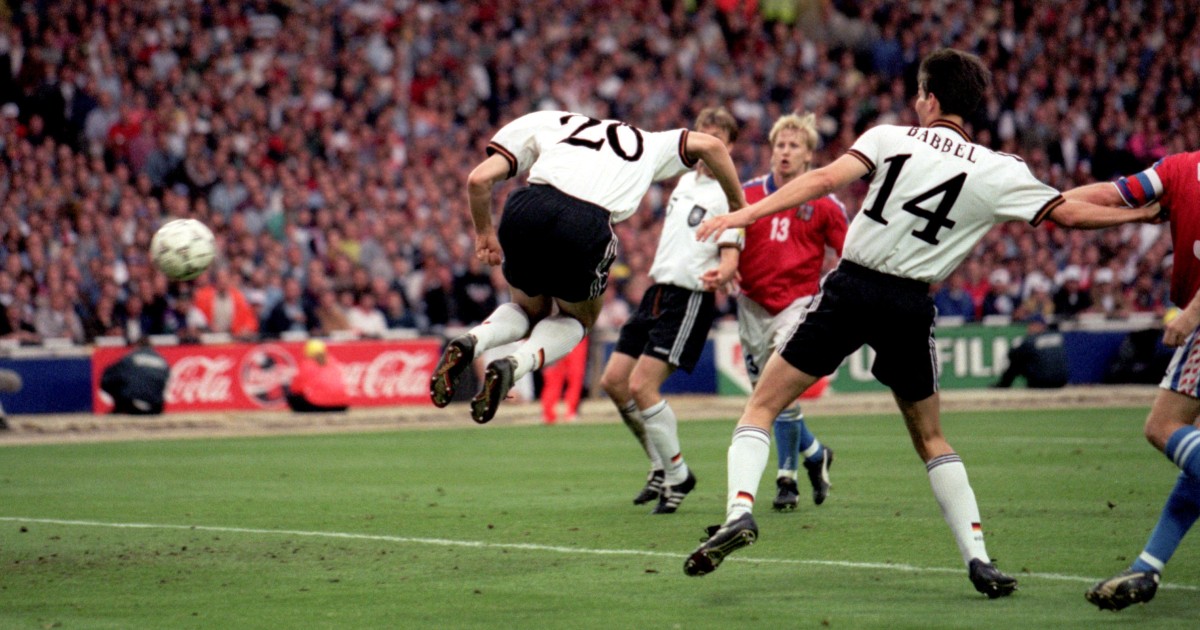