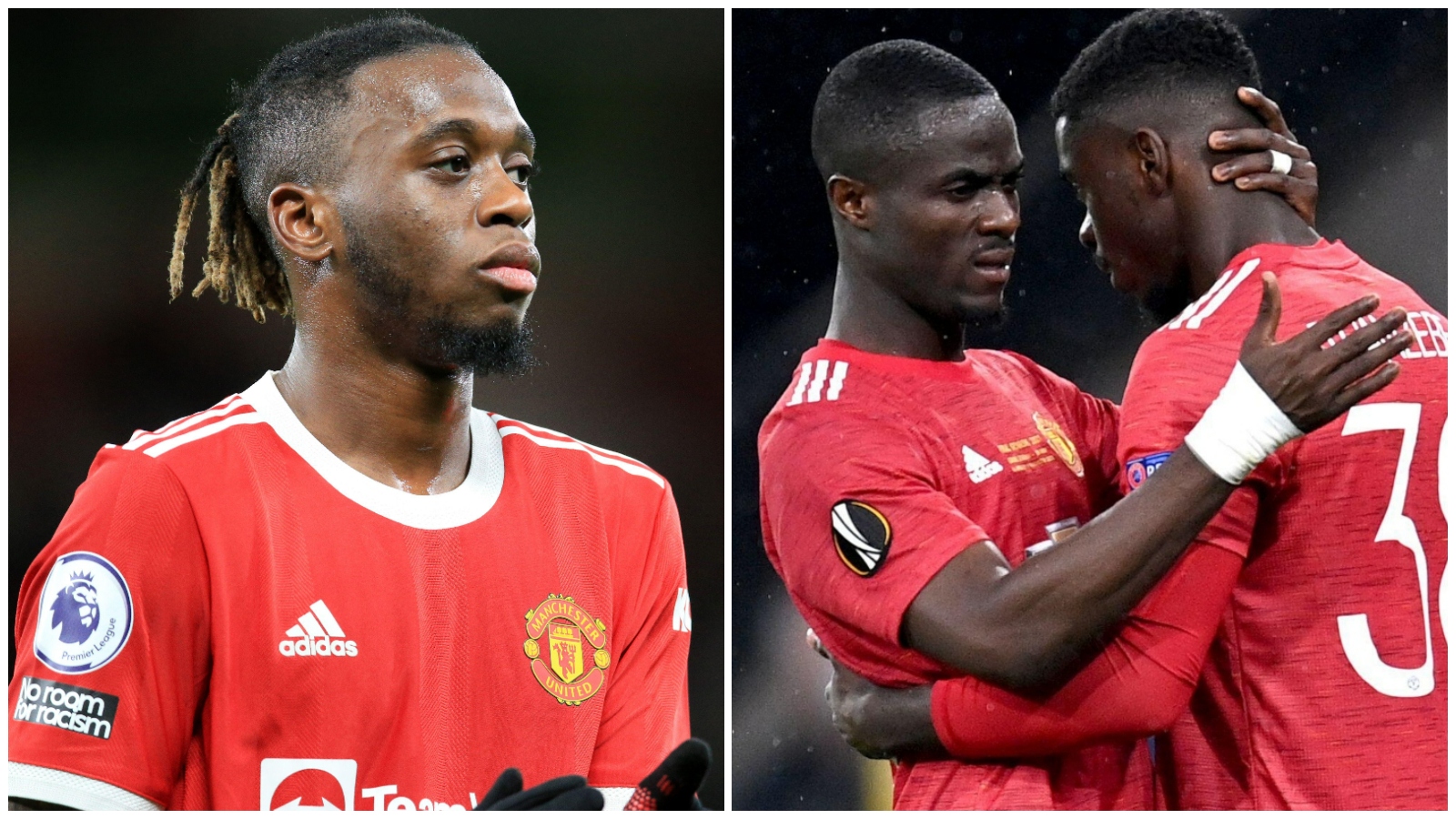 Premier League side Manchester United will look to sell before signing a new centre-back this summer, according to reports.

The Red Devils have been linked with Ajax’s Jurrien Timber in recent weeks, with Erik ten Hag reportedly keen to bring his former Ajax player to Old Trafford.

However, the 21-year-old seems set to stay at Ajax after Netherlands boss Louis van Gaal told him he would not be called up for this winter’s World Cup if he is not a starter at club level.

If United are to pursue Timber, or look elsewhere, they will need to offload at least one defender, with five surplus to requirements, according to the Manchester Evening News.

Central defenders Phil Jones and Eric Bailly have apparently informed their teammates that they want to leave the club this summer.

Meanwhile, Axel Tuanzebe – who had an underwhelming spell on loan at Napoli during the second half of last season – is available for transfer.

Tuanzebe has been linked with Aston Villa and Brighton after struggling for game time during the entirety of his Manchester United career.

Luke Shaw is thought to be a part of Ten Hag’s plans and is regarded as a ‘top drawer full-back’ despite a difficult 2021/22 campaign.

United have ‘informed’ both Brandon Williams and Aaron Wan-Bissaka they are ‘free to leave’, meaning the club could recruit a new full-back in the summer transfer window.

“On Wan-Bissaka, approaches have been for a potential loan but United wanted to wait in case they receive a potential permanent deal.” [@FabrizioRomano] #mufc

Ten Hag is believed to be keen on signing a ‘credible competitor’ for Harry Maguire, whose term as club captain is uncertain.

It has been reported this month that Wan-Bissaka is prepared to ‘fight’ for his place under Ten Hag, with no clubs appearing to be interested in signing him.

A Sky Sports report claimed: ‘Aaron Wan-Bissaka is prepared to fight for his place next season but is at the stage of his career where he wants regular first-team football.

‘A number of Premier League clubs are interested, but there have been no official bids tabled.

‘United would consider suitable offers – but all parties are relaxed about the situation as he has two years left on his contract. The club hold an option for a further year.’