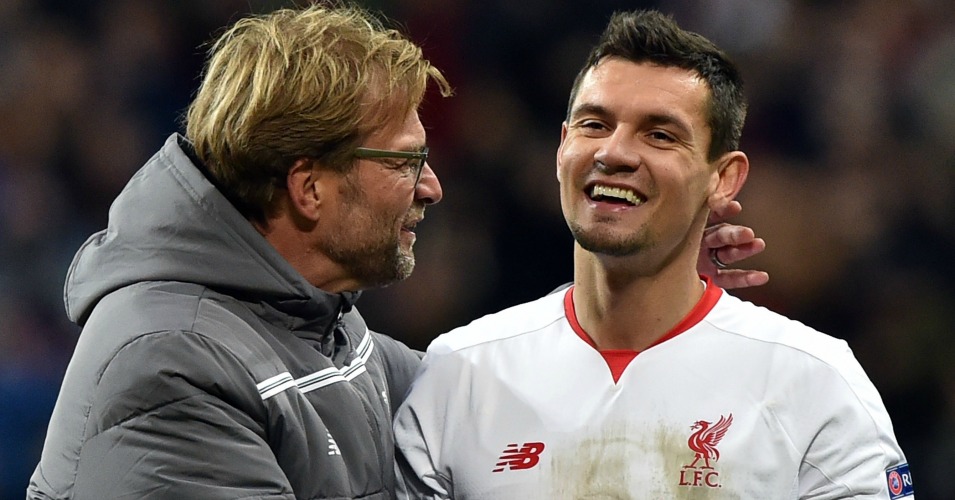 Nacho Monreal
Described as Mr Arsenal on this very site in October, Nacho Monreal continues to prove that behind Mesut Ozil and Petr Cech, he is perhaps the most important player in the Gunners’ squad (whatever Garth Crooks would have you believe). He is the only Arsenal outfield player to complete all 1,350 minutes of league action so far this season, and one of only 20 outfielders to do so in the Premier League as a whole.

Consider too the games Monreal has missed in all competitions so far this season. Much was made of Cech’s absence in Arsenal’s two opening Champions League group stages ties, the damaging defeats to Olympiacos and Dinamo Zagreb, but Monreal was also sorely missed, as his replacement Kieran Gibbs struggled, while the Spaniard also sat out the 3-0 Capital One Cup reverse against Sheffield Wednesday. Only Ozil and Santi Cazorla have more Premier League assists this season for Arsene Wenger’s men, and while Hector Bellerin earns the plaudits on the other side of defence, Monreal dutifully but silently goes about his work.

James McCarthy
While Romelu Lukaku, Ross Barkley and Gerard Deulofeu may be rightfully earning the plaudits at Everton this season, James McCarthy is facilitating such an exciting attacking ensemble. Everton boast one of the most exciting established cores in European football, and McCarthy, at just 25, is a critical part of that.

Alongside the ageing Gareth Barry, much is expected of McCarthy, but the Irishman continues to provide the heartbeat for this Everton side. He is their third-most expensive player ever for a reason.

N’Golo Kante
Jamie Vardy is the record-breaker, Riyad Mahrez is the classy forward to complement him, and Danny Drinkwater is the latest challenger for the Jason Puncheon invitational of uncapped and unfashionable Englishmen who ‘deserve to go to Euro 2016’, battling Jack Cork for a place in the final against either Jack Colback or James Ward-Prowse. Alongside Claudio Ranieri, there are numerous factors which have been highlighted as the cause for Leicester’s unprecedented run. The least obvious, but perhaps the most important, is one N’Golo Kante.

Kante was signed in the summer from Ligue Un side SM Caen for £5.6million; he could well be one of the bargains of the season, and was unfortunate to miss out on said list in October. The French midfielder played just 164 minutes of Leicester’s opening four Premier League matches, but has started the subsequent 11, and has been integral to the Foxes’ charge to the top of the table. Allying pace, power and positioning in one midfield engine, the 24-year-old has not only ably replaced Esteban Cambiasso, he has been an improvement.

N'Golo Kante has made 64 interceptions in the Premier League this season, 10 more than any other player. pic.twitter.com/9QFZHzNIZO

He ranks fifth for overall tackles, too.

Dejan Lovren
Yes, I know. Just hear me out.

Dejan Lovren, for all intents and purposes, was written off at Liverpool. The Croat endured a difficult debut campaign last season after signing for around £20million from Southampton, yet still started the season under Brendan Rodgers, who suffered from an incurable allergy to Mamadou Sakho (who simply wasn’t Ashley Williams). Lovren started Liverpool’s opening five league games of the season, with the Reds keeping clean sheets in their first three, before conceding six in their next two. Lovren was dropped, and in came Sakho.

Liverpool conceded 10 goals in their next 12 games, with Sakho restoring solidity to an ailing backline, as Lovren watched on from the bench. But the former’s injury against Crystal Palace afforded Lovren an unexpected return, and the 26-year-old has actually looked rather, well, good. Lovren made four tackles in his first five games of the season, but since his return to the first team, he has made 14 in seven.

The improvements in Emre Can, Lucas Leiva and Roberto Firmino under Jurgen Klopp’s tutelage have been duly noted, but the upturn in Lovren’s performances has been largely ignored. When Sakho returns from injury, it will inevitably be Lovren who is replaced; should it be Martin Skrtel?

Heurelho Gomes
Few Watford fans will be surprised by the form of Heurelho Gomes this season, but for Premier League neutrals, the Brazilian will have defied many a doubter. Gomes became the subject of ridicule during his time at Tottenham, starting as first-choice keeper after joining in 2008, but suffering the ignominy of acting as the back-up to the back-up’s back-up behind Hugo Lloris, Brad Friedel and Carlo Cudicini before his departure in 2014.

Watford snapped him up as a free agent, and Gomes helped the Hornets earn promotion in his first season, with the 34-year-old offered a chance at personal redemption. After a career characterised by blunders, mistakes and misjudgements, Gomes has formed an integral part of a tough Watford defence. Only five teams have conceded fewer league goals than the Hornets this season, and only Joe Hart (seven) has kept more clean sheets than Gomes’ six.