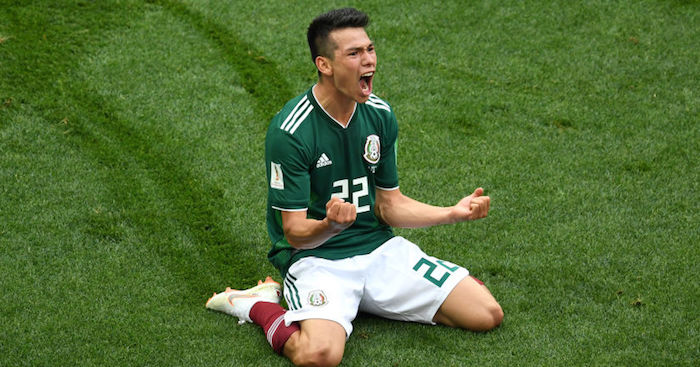 Hirving Lozano
Not every one of my 32 breakout stars of the World Cup have shone yet. Álvaro Odriozola hasn’t played a minute for Spain, Davinson Sanchez struggled for Colombia and Timo Werner looked ill-fitting for Germany’s system. At least Ian Smith is still called Ian Smith.

But Lozano was the right – if a fairly obvious – call. The PSV winger is box office, almost as likely to be sent off as score the winning goal. Against Germany in Mexico’s first match, he did the latter. He has been the most obvious rising star of this tournament, even in its embryonic stage.

Lozano could not have picked a better opponent, however odd that sounds. Joachim Low’s tactics had full-backs high and slow central defenders exposed, while the immobile Sami Khedira was left waving a white flag and desperately calling his for his Mum to come and pick him up because the bigger boys were hurting him. Lozano had more space than he could ever wish for, and made the most of such generosity. The chances of him staying in the Eredivisie diminish by the day.

Ruben Loftus-Cheek (England)
There is something quite wonderful about Chelsea allowing Ruben Loftus-Cheek to join a rival Premier League club on loan for the season while they spent a shade under £90m on three central midfielders – Danny Drinkwater, Tiemoue Bakayoko and Ross Barkley. Loftus-Cheek is currently at the World Cup. The other three are watching on television, moaning about Mark Lawrenson rather than just changing the audio if they don’t like it.

It might seem a little ludicrous to include a player who played ten minutes of his country’s first game at the World Cup. Loftus-Cheek no doubt benefited from coming on against a tired defence and surrounded by tired teammates; an attacker can easily look like he is playing at double-speed in those circumstances.

But that’s the thing with Loftus-Cheek – he seems to take every chance he gets. We expected that it would be Marcus Rashford who impressed most from the bench, but it was him. We expected that he might suffer from the disappointment of being loaned out by Chelsea, but he soared. We wondered if international football might be a step too far too soon, but he was named Man of the Match against Germany and forced his way into the World Cup squad.

Loftus-Cheek is in the shop window as much for his hopes of making it at Chelsea as anywhere else, but he surely deserves that chance. Let’s hope Maurizio Sarri is watching the World Cup. 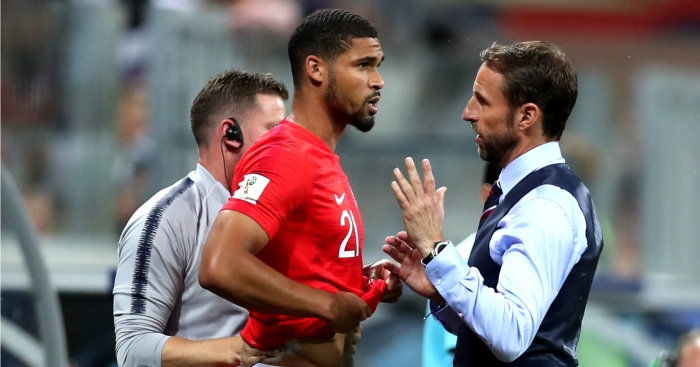 Kalidou Koulibaly (Senegal)
“The thing is Jeff, Senegal are a physical and powerful team. They’ll overpower their opposition because they’re big lads.”

Or, Senegal will pass the ball beautifully through midfield and have one of the brightest attacking talents in European football in Sadio Mane. And in defence they have Koulibaly, a defensive wall but also an incredibly intelligent central defender whose positioning is superb and whose passing accuracy was higher than any other Napoli player with more than five starts last season. While some can stick to their stereotypes, Senegal will continue to flourish.

Koulibaly is no stranger to transfer rumour. He arrived in Naples via Metz and Racing Genk, and ever since that last move has been linked with Arsenal, Chelsea and Manchester, amongst others. A price tag of £60m has been an obvious sticking point, but he came very close to a Stamford Bridge move in 2016. A dominant performance and clean sheet against Poland makes a summer move more likely. 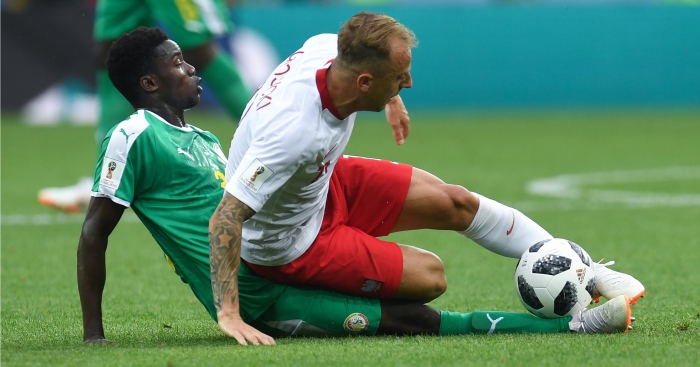 Denis Cheryshev (Russia)
Cheryshev is no stranger to elite club football. He joined Real Madrid at the age of 12 having moved to Spain three years earlier, playing over 100 times for the Castilla team but never quite broke into the first-team squad. His most notable action while at the Bernabeu came in a Cop del Rey game against Cadiz, when he was picked despite being suspended for picking up a suspension the previous year that had never been completed.

Now at Villarreal, Cheryshev’s club career has been in danger of drifting for some time. He has started 11 La Liga games in the past two seasons, and was a surprise addition to Russia’s 23-man squad for the World Cup. Plenty of supporters assumed that he would barely play at all.

But Cheryshev’s luck is finally turning. After Alan Dzagoev picked up another injury early on against Saudi Arabia, Cheryshev was given the chance by Stanislav Cherchesov to prove his worth. He became the first ever substitute to score in the opening game of a World Cup, has since added two more and has now scored more goals at this World Cup than during his last two league seasons. If Villarreal don’t really want him, somebody else might. 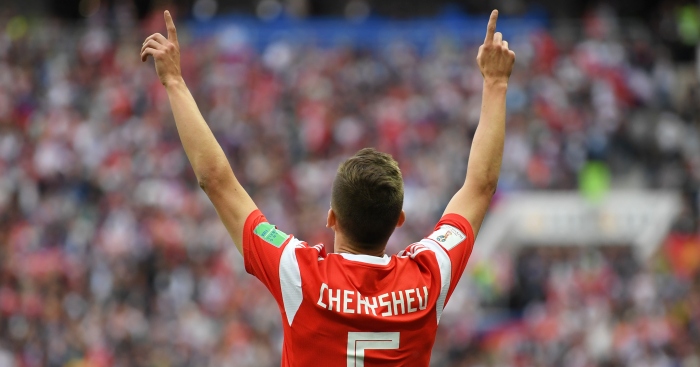 Sergej Milinkovic-Savic (Serbia)
We already knew he was good, because you don’t get linked with a move to Manchester United for a fee of £80m if you aren’t. But there were concerns on the eve of this tournament that Milinkovic-Savic might not even make Serbia’s first-choice team. He was yet to start a competitive match for his country, and the inability of Slavoljub Muslin to build a midfield around such a young talent had reportedly played a significant part in his pre-tournament sacking.

Where Muslin failed, Mladen Krstajić succeeded in high-pressure circumstances. Milinkovic-Savic was Serbia’s best player in their win against Costa Rica, displaying a maturity to demand possession and invite responsibility that belied his international inexperience. 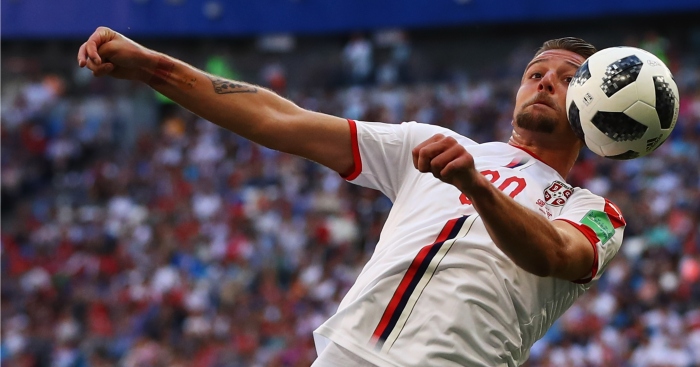