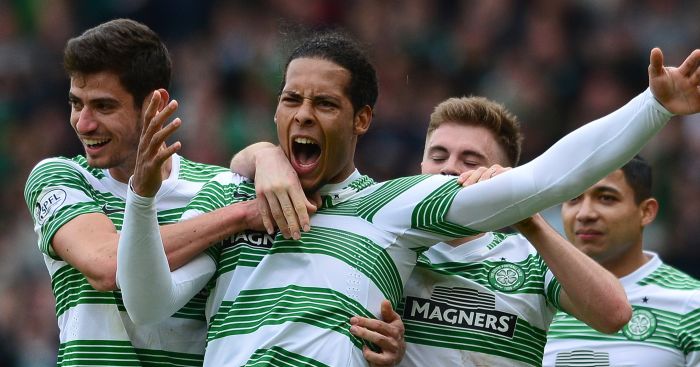 Van Dijk is now at Liverpool after the Reds bought him from Southampton last January and the Dutchman has made a massive difference to the Reds rearguard.

Jurgen Klopp‘s men have only conceded five Premier League goals this term and Van Dijk has been a big part of that with his commanding presence at the back.

“With my Scottish connections, I watched him play for Celtic,” Fletcher revealed on Sky Sports.

“We were looking at centre backs after the first summer we’d been there, and I was recommending Jonny Evans, who we managed to get, which was fantastic.

“Obviously West Brom felt it was a little bit too much.

“He’s made a massive difference to Liverpool. He’s a monster as well. He’s so big and powerful, he cruises through games – he’s top class.”