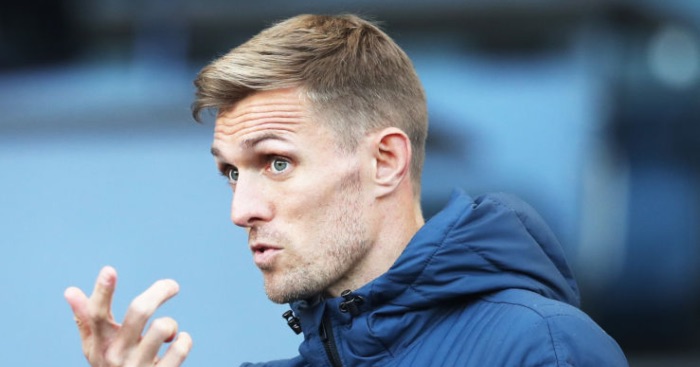 Rashford has struggled for form this season but scored twice in a 2-1 victory over the Reds last year.

Fletcher picked out Daniel James and Scott McTominay for praise ahead of the clash but believes Rashford is the man capable of making the difference on Sunday.

“I think Daniel James has been a breath of fresh air and Scott McTominay has come to the fore and drives the team forward. Probably Marcus Rashford [is the match-winner in the side],” Fletcher told Sky Sports.

“I think he is feeling the pressure of that a little bit this season, you want to say to him ‘relax, don’t try too hard’. We want him to try, obviously, but it’s a case of not trying too hard – wait for your opportunities.

“I think for Marcus Rashford, like Manchester United, it could be the game that kick-starts the season. He’s a real talisman and the goals and performances are in him, all it takes is something to click.”

Paul Pogba will have a late fitness test ahead of the game after missing games against AZ Alkmaar and Newcastle with a foot injury prior to the international break.

Fletcher insists the midfielder will be a big miss if he is not back in time to face Liverpool.

“Without a doubt it is a big blow, he is a leader, a World Cup winner,” Fletcher said.

“His performances get scrutinised to the level where it is a little bit unfair. If you look at the stats over a season – goals, assists, chances created, passes – he is Manchester United’s most dominant and influential player.

“People probably expect too much from him but if you look at the stats he always delivers and makes things happen.

“It’s a massive blow but also an opportunity for someone else to step up.”