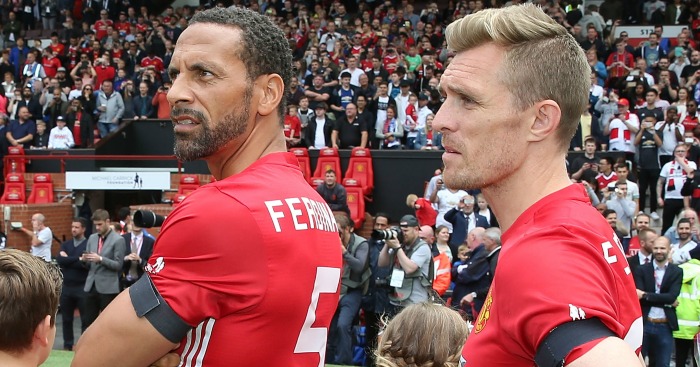 The Switzerland international has been the star of the Potters’ pre-season and is looking to get his fitness right for the campaign ahead after injury restricted him to 22 appearances last year.

Fletcher, a new arrival from West Brom, has been impressed after seeing the stocky 5ft 5ins – the same height as Messi – 25-year-old at close quarters.

“I’m not saying he’s Messi but he’s got that same low centre of gravity and he can get past you so he really is hard to get a handle on,” he told The Sentinel.

“He’s a fantastic footballer. You can talk about his strength and his size but the biggest thing is that his first touch is fantastic: that moves the ball and eliminates strong players, then he relies on his strength when he has to.

“But most of the time that first touch is that good that it’s probably the difference. He’s a top quality player, you can see that. He has great strength, receives the ball, is sharp.

“Things happen when he gets the ball, which is important. You need your match winners, you need your mavericks, and he’s definitely one of those.”