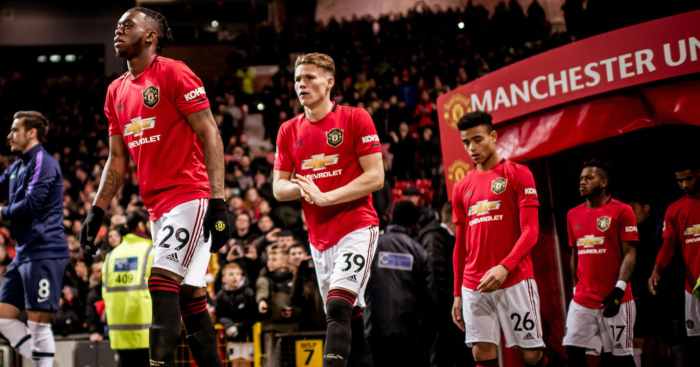 Darren Fletcher claims that no Manchester United player has managed to dribble past Aaron Wan-Bissaka in training this season.

Wan-Bissaka arrived at Old Trafford in the summer from Crystal Palace for a fee that could reportedly rise to £50million.

The 22-year-old has been praised in recent weeks for his defending, while he reminded one of our writers of a on a ’90s full-back.

And ex-Man Utd midfielder Fletcher has been told by a current Red Devils player that nobody has managed to pass Wan-Bissaka in training.

“He loves to defend himself. It’s refreshing to see, but he has to get better with the ball. Hopefully he is working on receiving and passing in training. I don’t see for myself that he’s going to be an attacking fullback who storms ahead,” Fletcher told Norway’s TV2(via Sport Witness).

“I was talking to some Manchester United players, and they were saying that no player has managed to pass Wan-Bissaka in training this season.”