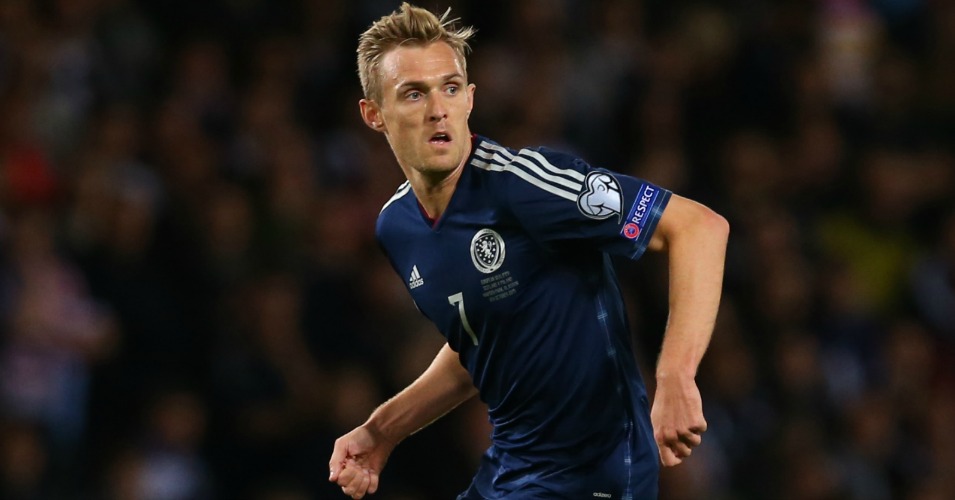 Darren Fletcher labelled Scotland a ‘failure’ after their Euro 2016 qualification hopes were quashed on Thursday night.

Robert Lewandowski’s second goal in added time earned Poland a 2-2 draw at Hampden Park and ended the Tartan Army’s hopes of reaching the finals in France next summer.

West Brom captain Fletcher was recalled by Gordon Strachan, who saw his side twice take the lead through Matt Ritchie and Steven Fletcher.

But Fletcher was left deflated after Lewandowski’s late leveller, with the former Manchester United midfielder accepting that the progress the side had made during the campaign under Strachan counted for little.

He said: We felt we were making a lot of progress, but ultimately we failed to do what we set out to do or even make the play-offs.

“It was a disappointing night after how well we played.

“When you lose a goal like that late on it’s a real low blow to everyone in the dressing room.”