Home All The News Fletcher: Welbeck and others should be at United 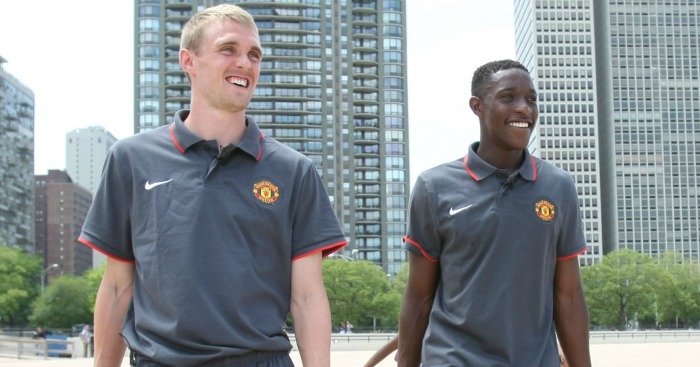 Darren Fletcher believes Danny Welbeck “should still be” at Manchester United along with lots of other players that left during Louis Van Gaal’s reign.

Despite the Red Devils spending a lot of money on several players over the Dutchman’s period at the club – including the likes of Radamel Falcao, Ander Herrera, Luke Shaw and Angel Di Maria – a lot of fans were unhappy with the departure of Welbeck.

The England international completed his move to Arsenal in 2014 for £14million and Fletcher – who survived six months under Van Gaal – thinks United should have tried to hang on to the forward.

“Lots of players who left under Van Gaal should still be there, in my view,” Fletcher told ESPN FC.

“That’s not me having a go at anyone, but the day Danny Welbeck was sold to Arsenal was a sad day.

“He’s what a Manchester United player should be about – a local lad, young, great player, team player, somebody who sacrificed himself for the greater good of the team, loved by his team-mates

“He was on the brink of becoming a top, top player and he would have been a top player for United.”