Home Watford News Flores delighted with ‘response’ of Watford side 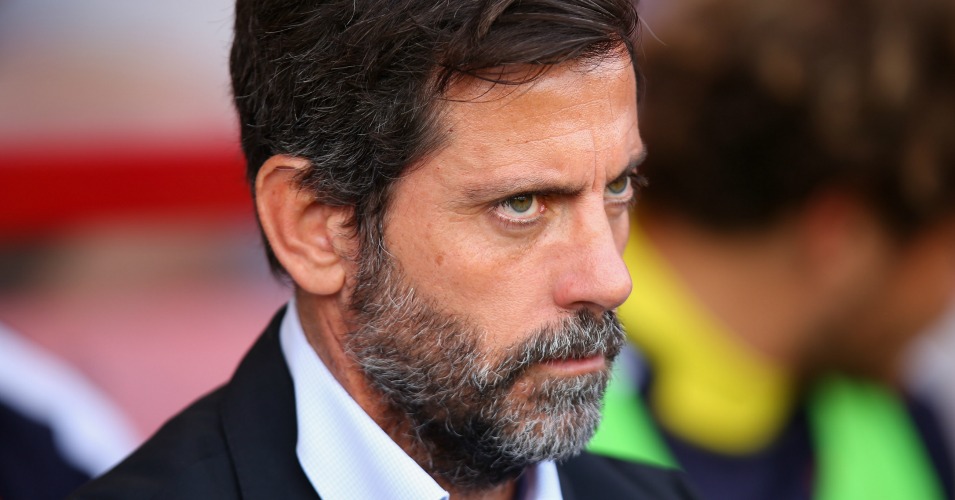 Quique Sanchez Flores was delighted with the “response” of his players as they secured a 1-1 draw from behind against Bournemouth.

Watford had both goalkeepers to thank for a point after Artur Boruc’s howler and penalty save from Gomes helped earn them a point.

Boruc gifted Watford an equaliser when he made an almighty hash of a backpass, allowing Odion Ighalo to nick the ball and score his fifth goal of the season.

Murray, who had headed Bournemouth into the lead, had the chance to slot in the winner from the penalty spot with seven minutes left.

But Gomes guessed right to beat out the spot-kick and ensure the battle of the newly-promoted teams ended all-square.

“I am pleased as Bournemouth are a very tough opponent,” said Flores after the game. “I’m very happy with the response of my players and the performance of the team in the second half.

“Mistakes lead to goals in football and we were creating pressure, and in this case we got a goal.”

“If you save a penalty in the last few minutes it’s key to the game but I am pleased with the players in general.

“Everyone knows Heurelho is very important, he is a leader for us. Yes, I thought the overhead kick was in. Maybe Heurelho prevented the goal of the season.”