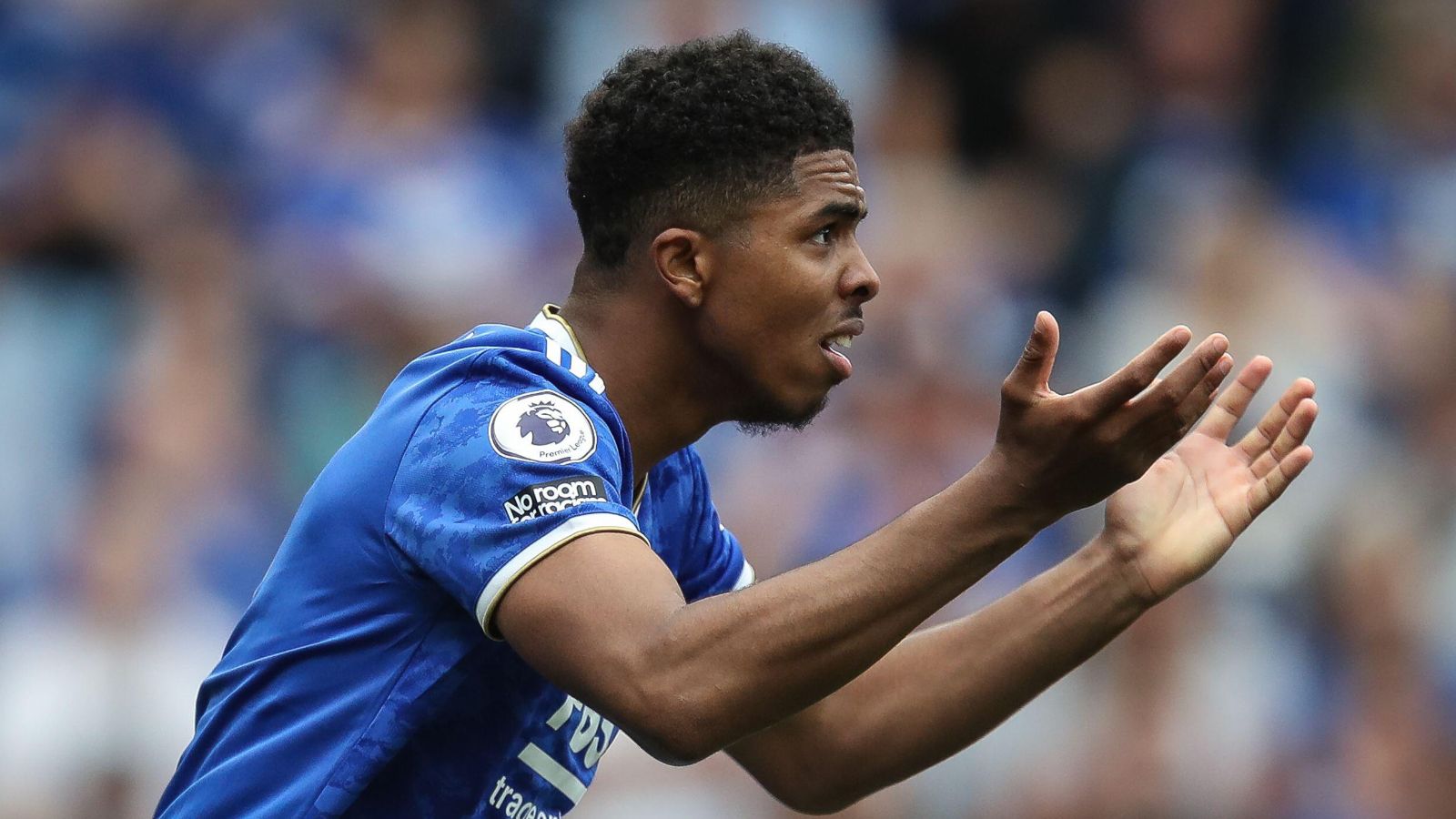 Chelsea have already spent £160m on new signings this summer as they have brought in the likes of Marc Cucurella, Kalidou Koulibaly and Raheem Sterling for significant fees.

The Blues will have to take their spending over £200m if they are going to get their wish to sign Fofana.

The Londoners are in the market for a second new centre-back. Antonio Rudiger and Andreas Christensen departed the club earlier this summer.

Fofana has been identified as a key target with him establishing himself as one of the best young defenders in Europe.

He has featured in Leicester’s first two league games of the 2022/23 season. Foxes boss Brendan Rodgers suggested over the weekend that the centre-back remains part of the club’s plans:

“Naturally, if there is interest from another club, that is looked at by the club.

“He’s a top young defender and there are not too many around his age. Another year here for him at least would be really important for his development. But he is quite calm and relaxed in the situation.

“He is aware of the interest. He understands where we are as a club and where we see him.”

Leicester are in a strong position as the player’s contract does not expire until 2027.

With that, they are understood to be demanding £85m for him this summer. This would eclipse the £80m fee Man Utd paid to sign Harry Maguire in 2019.

“This is a very, very popular sport. Unfortunately, I have to say it is a bit scary that you get used to these numbers (for transfer fees).

Sky Sports are reporting that a move to Chelsea is a ‘dream’ for Fofana as he wants to ‘follow in the footsteps’ of Blues legend Didier Drogba.

With the transfer window set to shut in just over two weeks, Fofana is growing ‘increasingly frustrated’ by Leicester’s asking price for him.

He feels that he is being ‘priced out’ of a move to Chelsea. Leicester reportedly feel that Fofana is a ‘better player at his age and with stronger potential’ than Maguire.

Fofana is understood to have countered this by saying that the Man Utd player was more established in the Premier League at the time of his move.

This is while Fofana is still relatively inexperienced after missing much of last season through injury.