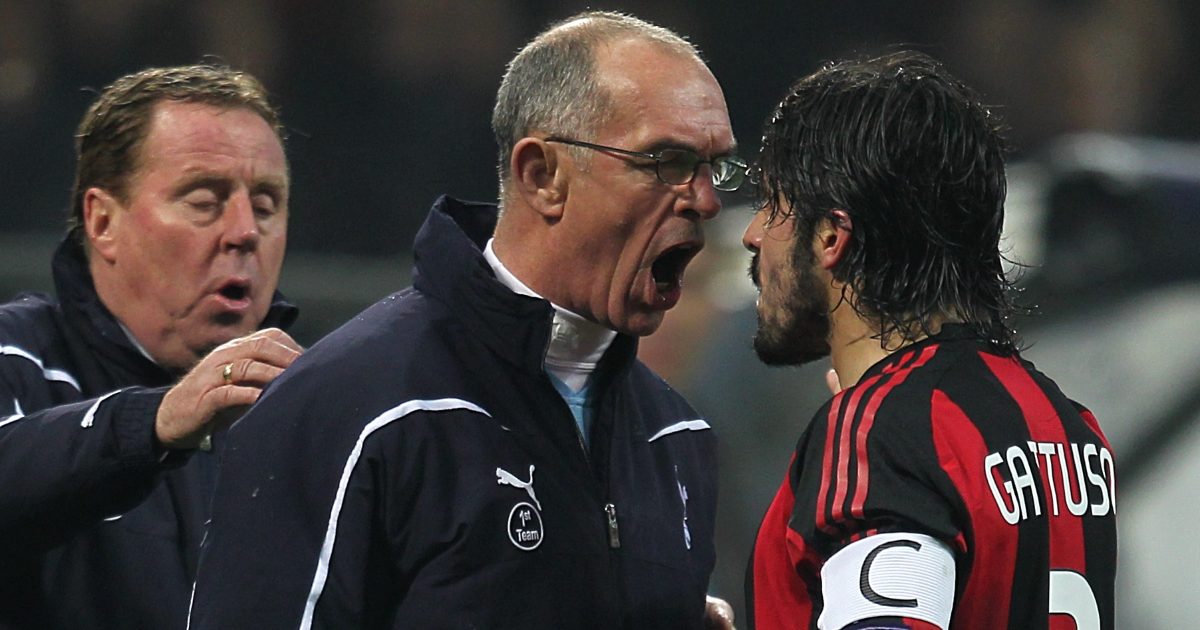 Gennaro Gattuso is now the “leading candidate” to replace Jose Mourinho at Spurs after talks between them and Paulo Fonseca broke down, according to reports.

Discussions had progressed nicely and the 48-year-old, who met with Paratici for talks this week, was ready to join the north London club until they pulled the plug on Thursday.

The decision is not because of any financial reasons, the PA news agency understands.

Former AC Milan boss Gattuso is now understood to be the leading candidate to replace Mourinho following his surprise exit from Fiorentina.

Gattuso had only been in charge of La Viola for 23 days and Paratici was keen to take him to Juventus before his departure from the Turin club.

It is another twist in a remarkable managerial search for Spurs, who sacked Mourinho eight weeks ago, making it their second-longest post-war recruitment process.

Spurs, who finished last season with 29-year-old Ryan Mason in temporary charge, were in advanced talks with former Chelsea boss Antonio Conte, who worked with Paratici at Juve, before again calling off talks after realising he did not fit their profile.

They have also courted former boss Mauricio Pochettino, but were unable to get him out of his current club Paris St Germain.

Gattuso took over at Fiorentina last month following his sacking by Napoli at the end of last season for missing out on Champions League qualification, but left on Thursday after reported disagreements over which players they were going to sign.

The former Rangers midfielder has history with Spurs, having been involved in a touchline bust-up with assistant manager Joe Jordan in a Champions League game with AC Milan in 2011.