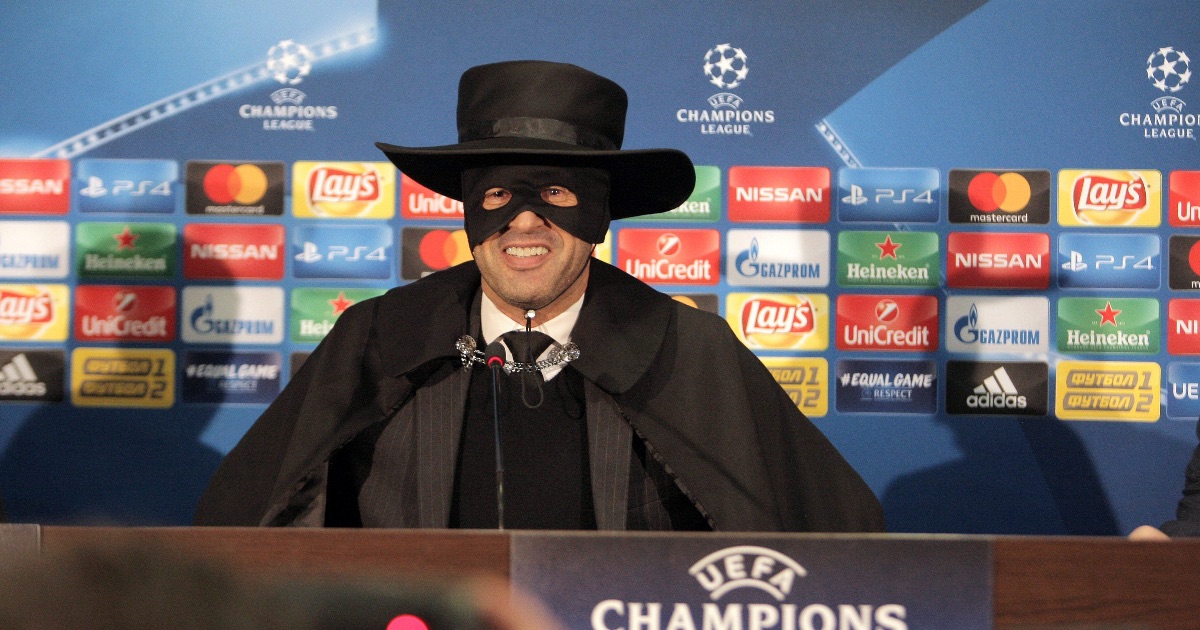 Former Roma boss Paulo Fonseca has emerged as a strong candidate to take over at Tottenham.

The Portuguese is understood to be the first choice of incoming director of football Fabio Paratici and talks have been held.

Paratici’s arrival at Spurs is set to be announced in the coming days following his departure from Juventus after a hugely successful 11-year stint and he is already involved in his new club’s lengthy managerial search.

READ MORE: Love it or list it: One per club with one year on contract

It has been 52 days since Spurs sacked Jose Mourinho, who has since found work as Fonseca’s replacement at Roma.

The 48-year-old, who has also managed Shakhtar Donetsk, was sacked in May, with Mourinho announced as his successor on the same day.

A job swap could be on the cards if Paratici gets his way, but no deal has yet been agreed, the PA news agency understands.

It is another twist in an eventful search for Mourinho’s replacement.

Spurs, who finished last season with 29-year-old Ryan Mason in temporary charge, were in advanced talks with former Chelsea boss Antonio Conte, who worked with Paratici at Juve, last week before pulling the plug after realising he did not fit their profile.

They have also courted former boss Mauricio Pochettino, but were unable to get him out of his current club Paris St Germain.

If Fonseca does get the job, his appointment would undoubtedly raise eyebrows for a club who were in the Champions League final two years ago.

He is out of a job after two years at the Stadio Olimpico, where he failed to get the club back in the Champions League, delivering finishes of fifth and seventh in Serie A.

Fonseca replaced Claudio Ranieri at Roma after three years with Shakhtar Donetsk in Ukraine. The Portuguese also coached Porto and Braga in his homeland.

He won three successive doubles in charge of Shakhtar between 2016 and 2019, as well as a Portuguese Cup with Braga in 2016 and a Portuguese Super Cup with Porto in 2013.