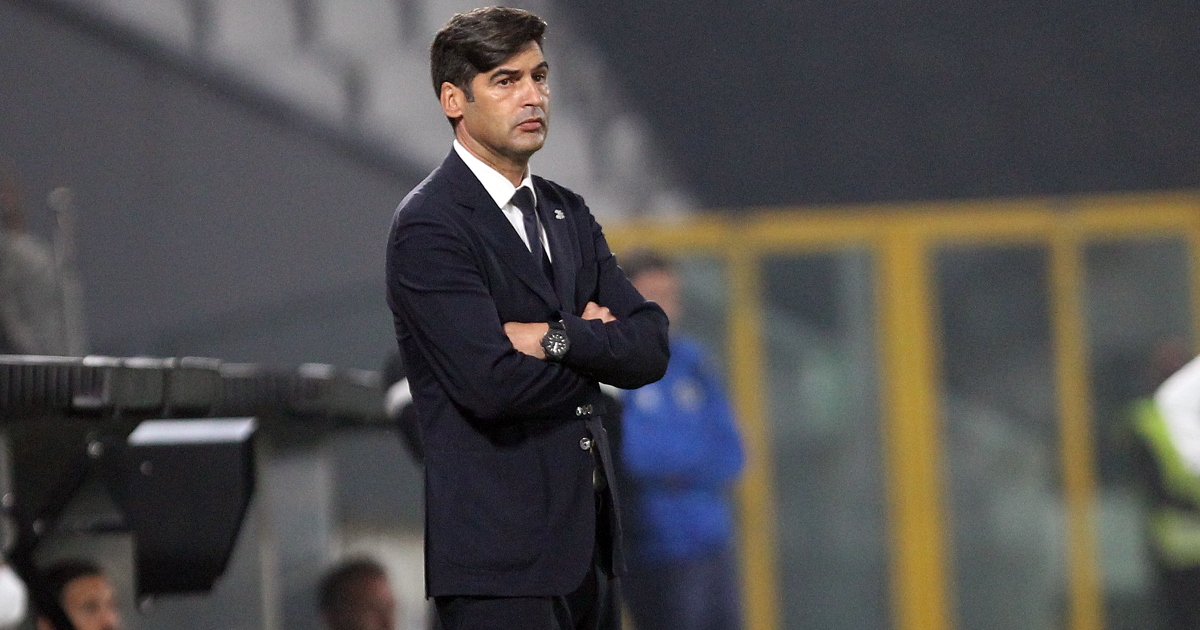 Paulo Fonseca is ‘ready to accept’ the vacant managerial role at Newcastle United, according to Fabrizio Romano.

The Magpies parted company with Steve Bruce last week after the club was taken over by a Saudi-led consortium earlier this month.

Many have been linked with the job, including Steven Gerrard, Frank Lampard and Antonio Conte. However, Fonseca has recently emerged as the frontrunner for the job.

And the former AS Roma boss is keen to take on the role, claims Romano.

The Italian journalist said on his YouTube channel (quotes via Chronicle Live): “They’re talking with Paulo Fonseca as the new manager last week and they’re continuing talks with Fonseca and there’s optimism around the decision, because Paulo Fonseca is ready to accept the proposal from Newcastle.

“But it’s up to Newcastle. They now have everything set with Fonseca but they need to decide if they want to go with him or do something different, talk with other managers and to consider other opportunities.

Newcastle job. Talks will continue today between Paulo Fonseca and Magpies board – the agreement is getting closer on a long term contract. Not completed yet but negotiations ongoing. ⚪️⚫️ #NUFC

Fonseca prepared to accept if Newcastle board will give the ‘green light’.

“But, the frontrunner as of now is still Paulo Fonseca.”

Meanwhile, Newcastle have been linked with a move for former Chelsea winger Eden Hazard.

This is according to Spanish outlet El Chiringuito. They claim the Geordies want Hazard to be one of the “stars” of their new team and they may look to bring him in during the winter transfer window.

The winger joined Madrid in 2019 and he has been plagued by injuries since then. Before this move, the Belgian enjoyed a fantastic spell at Chelsea. He won their Player of the Year award on four separate occasions.