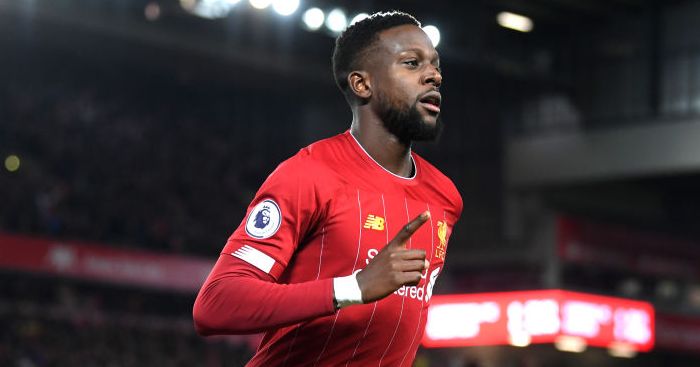 Brentford v Leicester City
This one is on the Beeb and I reckon Brentford look a bet at 3/1. They have been magnificent at home in recent months, winning seven in a row since the start of November. Leicester got back on track by beating West Ham in midweek but before that had not won a match since taking care of Wigan in round three. The Bees are scoring goals for fun and their vibrant forwards could cause the Foxes all kinds of grief.

Burnley v Norwich City
There was a 2.8 magnitude earthquake on Teesside on Thursday morning. Experts say it caused £2.8million worth of improvements to Middlesbrough. Seriously though, now that the north east is getting earthquakes I wonder who’ll play me in the inevitable Netflix disaster film? I digress. The Canaries have won just one game away from home all season in the league while the Clarets have won six and lost six from a dozen Premier League matches at Turf Moor. Neither side will be prioritising this competition so both teams to score looks the percentage call given that there will be sweeping changes.

Millwall v Sheffield United
The Blades have no relegation anxiety troubling them and can have a real go in the FA Cup this season. Chris Wilder is turning water into wine in south Yorkshire. Two promotions in three years. Took his side to Arsenal and was f**king livid that they only got a draw. Some boy.

Betting: Sheffield United to win & both teams to score at 4/1 (Paddy Power)

Newcastle United v Oxford United
The Toon are aiming to reach the fifth round of the FA Cup for the first time in 14 years this weekend, which is absolute madness given the size of the club. Can you imagine the scenes if they actually won it? Bigg Market in flames. Steve Bruce given the freedom of the city. Greggs naming a pasty after Allan Saint-Maximin. They’re unbeaten in their last five too and should have too much for an Oxford side who’ve not won any of their last four.

Southampton v Tottenham
Southampton look too big at 15/8 to see off Tottenham at St Mary’s, having beaten Spurs twice in the last year. Despite plenty of chat Jose Mourinho has yet to make any real waves in the transfer market this winter and the Londoners are clearly missing Harry Kane. Badly. Saints, meanwhile, are in good shape having won five of their last six (drawing the other) before last weekend’s battling defeat against Wolves.

Hull City v Chelsea
Even if Chelsea make a few changes (and they will) they should be too much for Hull, who are struggling to create and score goals so far in 2020. The Blues have also won their last seven meetings against the Tigers.

Manchester City v Fulham
The champions are not going to retain their Premier League title this season but could sweep to the FA Cup and Carabao Cup again. They are heavy odds-on to beat Fulham but you can get better than even money that they hit more than three against the Cottagers.

Tranmere v Manchester United
Tranmere beat Watford on Thursday night to set up this money-spinner but after needing extra-time to inch past the Hornets they could be out on their feet here. There has been speculation Sunday’s tie could be Ole’s last match as Manchester United boss with defeat. Should the unthinkable happen they will have been beaten in three successive matches for the first time this season and that might be enough for the suits to say ‘ta-ra’ to the Norwegian. It’s all a bit of a shambles at Old Trafford at the minute with a load of ex-United legends lining up to lay the boot in (on the owners, not the manager). But surely – surely – they get the job done at Prenton Park and I’m prepared to lump them to win by more than a goal.

Shrewsbury Town v Liverpool
Liverpool’s march to the Premier League title continued with Roberto Firmino’s late winner at Wolves and there’s no doubt now Jurgen Klopp has created a monster. This is a team who could dominate for a while. Their squad is so strong, so fluid you get the feeling their ‘second string’ will be too much for plucky Shrewsbury. Firmino will be given the weekend off, obvs, but what a f**king baller! A player so skilled that with the ball at his feet he has the ability to turn decent defenders into small-fitted wardrobes. If Divock Origi starts, he looks big at 5/1 to score first at the New Meadow.