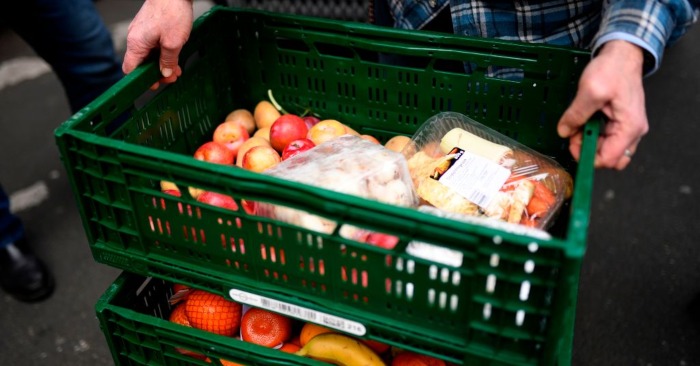 Football has to do so little to send the galleries into raptures. Worse, it seems to know that and its internal PR teams have become adept at manipulating supporter neediness for their own gain.

One of the most frequent tropes will be very familiar. A player will respond to a young fan’s letter and his reply, always on official club notepaper, will be splashed across social media. There’s nothing wrong with that. It should be encouraged.

But it’s the reaction it gets. It’s the retweets and the quote tweets. The articles and the celebratory emojis. These are small gestures which are basic acts of kindness and consideration. They should be reflexive for any organisation with the slightest social awareness.

What, in that situation, are we applauding the club and player for doing – for not instructing his secretary to write to an eight-year-old, telling them to fuck off?

Football is an easy target and, it should be noted, there are clubs and organisations acting with a genuinely benevolent spirit. As are a few players. Typically, though, those are individuals who behave like that all year round, and spend time in children’s hospitals and old people’s homes without taking a camera crew and without promoting their appearance on Instagram.

Quite different to this, then. Read that article once and it seems like a good story. Read it a second and third time and you’ll start to get angry.

All of the collated tweets are of the same theme, with each of them announcing that unused food was being donated to charity or homeless organisations. No doubt that was ‘absolute class’ too , but – again – what was the alternative? Just throw it away? That would have demonstrated an almost sociopathic detachment from the world and – low as the bar obviously is – that cannot be the standard to which football is held.

More to the point, why was it necessary to have a global pandemic before football clubs woke up to their responsibilities and realised they could use their tremendous resources for more than just their own purposes? As nice as some of these stories are and as heartening as it is to hear of managers calling elderly season-ticket holders at home and first-team players phoning vulnerable people for a chat, shouldn’t that be standard behaviour?

A lot of these OAPs are vulnerable all the time. A lot of them are permanently lonely. Homelessness was a crisis before coronavirus and it will remains so afterwards.

Having shown themselves capable of thinking in such a way, or at least weaponising that compassion for social media cache, what is the excuse for football not having done so until now?

If you think that they have no case to answer, then that reflects just how abusive this relationship has got. That kind of idealism is usually John Nicholson’s territory, but he’s right to bang that drum, isn’t he? It’s a football club – the head of community, a figurative place of refuge. Yes, football has changed immeasurably, but then so has its capacity to do good. Ironically though, we’ve never expected it to do less or been so impressed by so little.

Hold your applause. And your whooping, your hollering and your retweeting of those mindless ‘banter’ accounts. Football is due nothing but a slow hand clap.