Home Johnny Nic Why would you not want more football statistics? 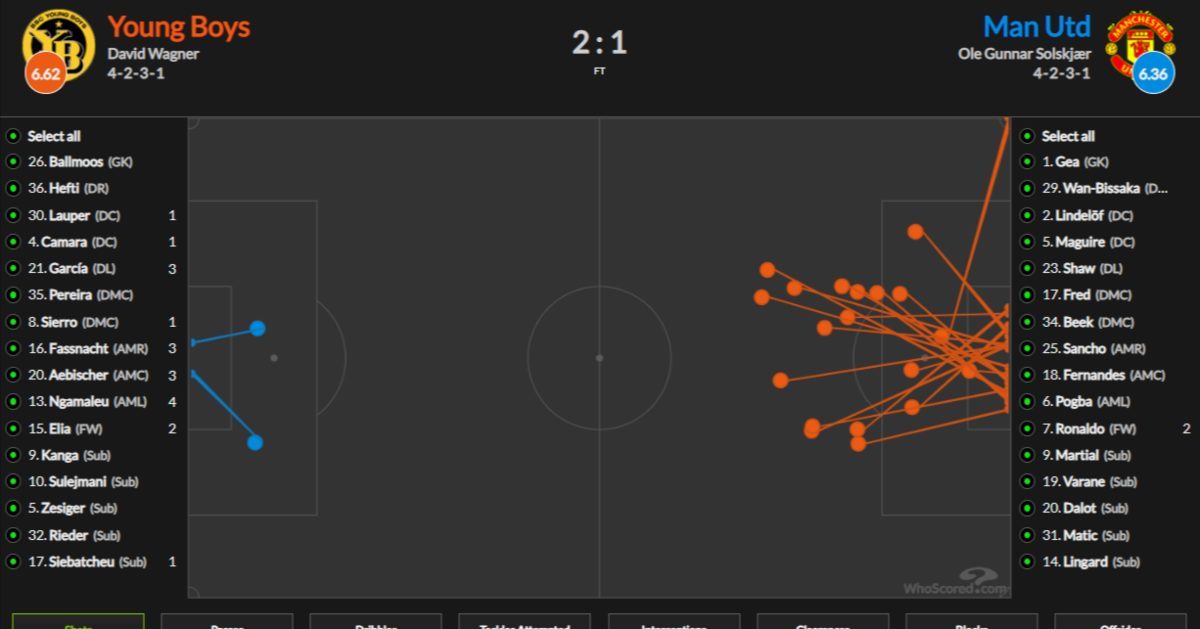 Any day of the football week it is possible to see or hear an ex-professional bristling when someone raises the ‘s’ word. Statistics. You can prove anything with them, apparently, or so the cliche goes. Of course, you absolutely can’t, but why are some so anti-stats? .

When people rail against the use of stats like xG and xA there’s a notion that it is all wanky nonsense created by nerdy men and hipsters in their 30s with beards and without girlfriends, but their sneering is wrong. Surely the nearer we get to football’s governing matrix, the nearer we get to the truth behind reality.

Stat evangelists sometimes push their industry as offering the ultimate insight into football and that puts the ex-pro’s back up, feeling that having played the game, they have access to insight unknowable to the civilian. It is a challenge to their authority, even to their self-identity, so they roll their eyes and mock the stat purveyor who has not played the game so is not privy to secret runes the ex-player believes he can access.

It doesn’t seem to occur to critics that stats record the details of the team’s performances as a matter of public record for future reference and that’s quite important.

Yes, by watching a game you usually know who has headed it most, for example, or who has played the most long passes, or who missed sitters, but the stats will both prove and record it so that comparisons can be made at a later date, turning soft facts or assumptions into hard facts.

But sometimes the numbers look askew from our sense of a game. They contradict our perception and that is probably when they are of most use in informing us. We’re not dispassionate observers and take any number of biases into our observations of football. Stats don’t.

No serious football statistician thinks that statistics alone is all you need to assess the value of a player or the performance of a team. There are some non-measurables such as commitment, emotion and vision. How do you measure dynamism? I’m sure someone will be working on doing so, but such subjective judgements rely partly or largely on our own observations.

Of course, stats are used by people with too much time on their hands to try and win social media arguments and are referenced in other unsavoury parts of football culture. On top of that, they’re often used wrongly. There was a time when having an ever-higher possession stat was regarded as proof of how great a team was. Possession Porn I think I called it at the time. But of course, one stat alone proves little. As we got more granular detail it was possible to see how a side could cede the majority of possession but win, via effective accurate passing and high conversion rates amongst other metrics. The stats reveal how such a win is achieved. Why would we not want to know that?

There is a pleasure in numbers per se for some people and this is at the root of some of the aversion, I think. It is all more maths student than sports jock, and sports jock traditionally bullies maths student, so anything maths student does must be ridiculed and sneered at.

There are issues. Does the statistics world have an overseeing authority checking the veracity of the information? Does that information vary from the various providers, if not, don’t we need just one? Are we relying on a flawed system? The industry is also inextricably interwoven with the betting industry, it’s exponential growth funded by it, which is problematic for many.

However, it is impossible to think of modern football without the stat industry pulling the curtain back on the inner workings of a game in ever more granular detail. While the current generation of former players may hold it at arm’s length, seeing it as some kind of unknowable voodoo, all it really does is add to our enjoyment of the game.