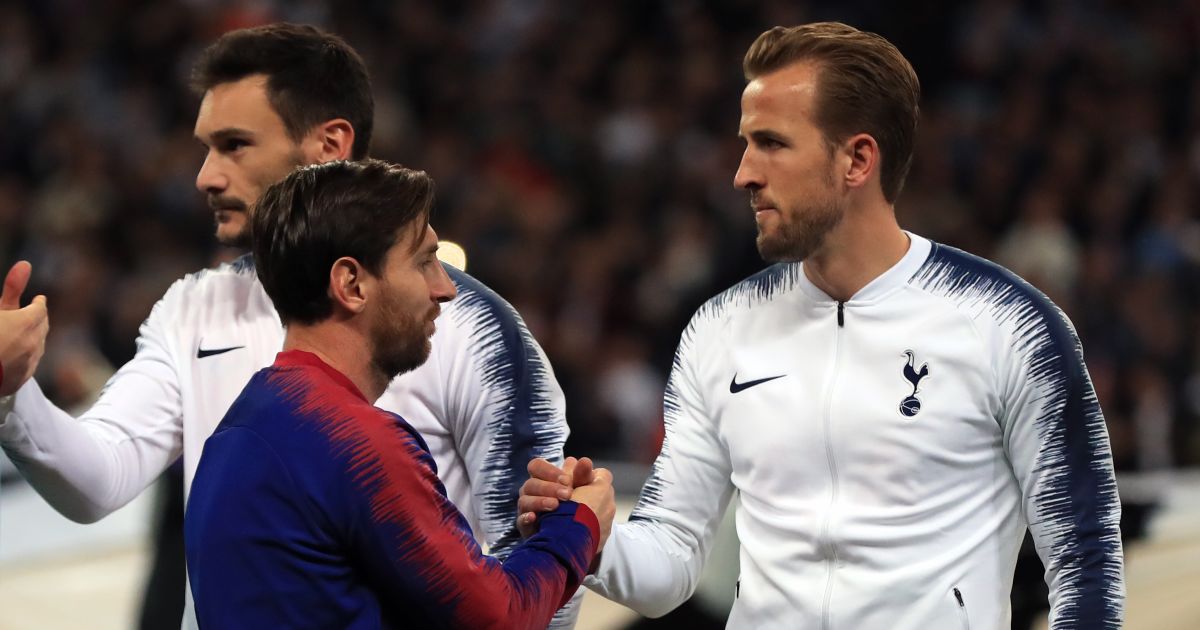 Harry Kane and Lionel Messi are in the gossip. Everything else is a footnote.

Today’s Harry Kane fees round-up
Another day, another round of Harry Kane exclusives. Let’s get through this, and then we can talk about Lionel Messi for a bit, and then everyone else.

Daily Star Sunday have their ear to the ground at WHL2.0 and the Etihad and the numbers they’re hearing are “£120m plus £20m in add-ons.” Some of those add-ons (City winning a Premier League title for instance) seem pretty safe bets. Others (City winning a Champions League title), well, who knows. Apparently one of the add-ons could be Kane breaking Shearer’s Premier League scoring record which as long as he stays in England for the rest of his career now appears to be entirely ankle-dependant.

Interestingly, the Star reckon Spurs have decided the Grealish deal only drives Kane’s price up, so it’s weird that the whole premise of the story is that the price has come down.

We did enjoy the utter deadpan of this line, though: “And if a deal can’t be struck, there’s always the availability for City of Lionel Messi.” Every cloud.

The Mail on Sunday have £150m as the fee but claim City are prepared to walk away at that figure.

Over at the Mirror, they reckon City are relying on Kane to force Spurs’ hand with Pep Guardiola ready and willing to go in to the new season without a recognised striker if need be. “City are banking on Kane convincing Daniel Levy to allow him to leave.” That’s… not something I would bank on.

The Mirror also have £150m as the fee – a number City apparently view as “realistic” – but they would rather get to that number by chucking Bernardo Silva and/or Aymeric Laporte into the mix. Silva and Laporte’s own views on that particular wheeze go sadly unreported, although elsewhere in the same paper there’s a suggestion that Arsenal are keen on Bernardo which may or may not be even worse. In The Sun, Bernardo Silva is pushing for a move to Barcelona, a club currently mired in a rare old pickle but at least it’s not Spurs or Arsenal.

In summary then, Kane is either joining City for £120m (plus add-ons), or for £150m, or for £120m (plus Silva) or not joining City at all. If that sounds snarky it’s because it is, but it also does probably reflect the situation quite accurately. One of those things will probably happen and if pushed we’d reckon the first one is probably just about the likeliest right now.

What a Messi
And talking of Barcelona, on we go to their departed superstar Lionel Messi. Looks very much like Paris is going to be Messi’s next stop. A two-year deal according to Le Parisien, while L’Equipe have his annual wage at a mere £34m.

Of course, whatever happens to Messi is going to have implications elsewhere. Firstly, there are apparently 10 PSG stars now if not being overtly hawked around prospective buyers then distinctly available at the right price. Kylian Mbappe might leave, it says everywhere. Marca meanwhile insist that Sergio Aguero will not in fact be attempting to Beauchamp his way out of Camp Nou before even being officially registered while perhaps the most tenuous Messi tangent comes from the Star, who claim his impending arrival in Paris is good news for Manchester United because it might potentially give them a clearer run at Rennes’ teenager Eduardo Camavinga, who has also been on PSG’s radar.

And the rest
Deep breath… Inter Milan are lining up moves for Tammy Abraham, Anthony Martial Duvan Zapata and Edin Dzeko as Romelu Lukaku closes on a return to Chelsea… Martial is also wanted on loan by Everton… Arsenal and West Ham are also keen on Abraham, who could also become a target for Atalanta should Inter firm up their interest in Zapata. Did someone say merry-go-round? Arsenal have also meanwhile made a move to hijack Manchester United’s attempts to sign former Tottenham right-back Kieran Trippier… Tottenham have been linked with Philippe Coutinho, who has also been offered to Everton, but would have to sell Kane first (see above)… Newcastle are sniffing around Liverpool defender Nat Phillips… Brighton are hoping to send 20 million notes Arsenal’s way in exchange for Eddie Nketiah… West Ham are struggling to meet the terms set out by Fiorentina defender Nikola Milenkovic… Leeds hope to bring Lewis O’Brien across West Yorkshire from Huddersfield Town.