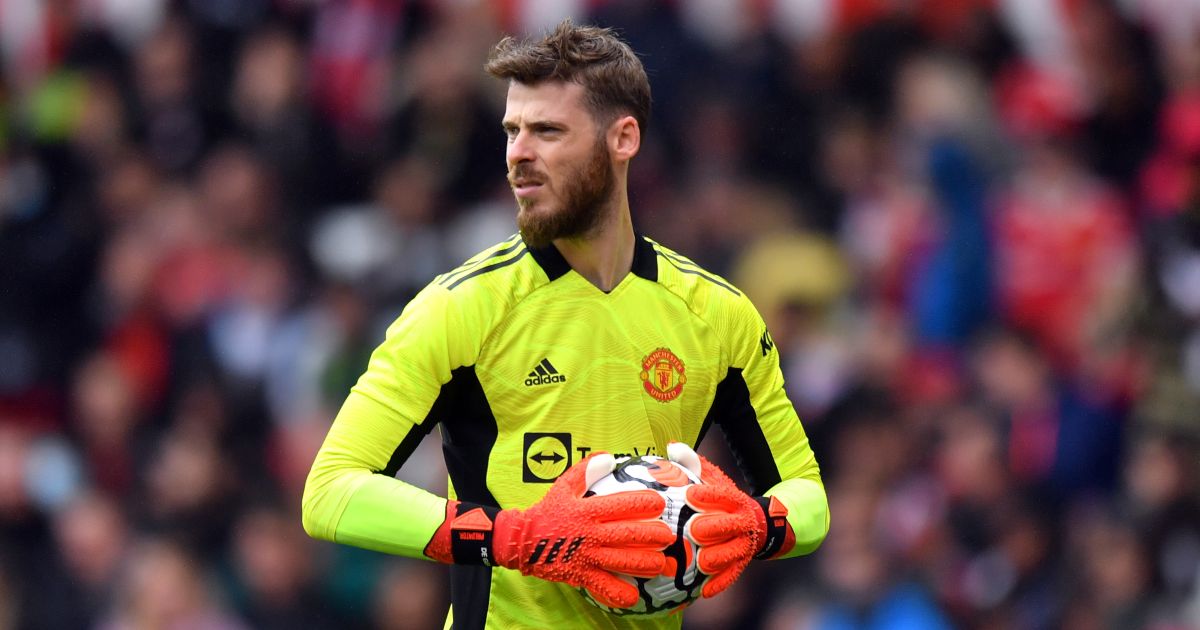 This applies across Europe but especially in the Premier League, which is famous for lavishing huge contracts on initially trumpeted players but a couple of years later – when the player has turned out to be a bit shite, or at least, not The Answer To All Our Prayers – those contracts are nothing but a massive financial millstone around the club’s neck.

It’s nothing new. There was a time when Winston Bogarde was the poster boy for sitting out a contract on what was then big money (£42,000 per week) but now looks like more like beer money.

Whether David De Gea should be dropped is a matter for discussion amongst Manchester United fans but he is going to be at the club regardless, picking up his £19.5 million per year until 2024, simply because no-one else can or would be willing to match that £375,000-per-week contract.

They might be able to loan him out and pay almost all his wages, the way they did with Alexis Sanchez, but that doesn’t really help much. It’s no way to run a business.

We might say that a footballer who is earning the thick end of £20 million per year should be prepared to forgo some of his massive wages to play football, since he has more money than he’ll ever spend anyway, but most players are not anti-materialist hippies. Besides which, the contract they signed says they’ll be paid this money come rain or shine, so it is the club’s fault for offering it, not the player’s for accepting it.

This is a problem born out of the ever-widening financial disparities, where a small handful of clubs are incredibly wealthy. Leo Messi signed a PSG contract because the player still rather badly wanted to maximise his income and fancied adding this €75m in wages and €25m signing bonus, plus other win bonuses, to his estimated net worth of around £300 million. Obviously, he could have signed for almost any club for much less money, money which would still have been huge money, but, for some people, too much is never enough. PSG were one of two, maybe three clubs in the world that could afford to pay that money.

In microcosm, this showed the whole problem. Barcelona had been paying 110% of their income in wages, just trying to keep up with the state-owned clubs, trying to be the big boys in the playground, but have put themselves in the poor house in doing so. They will have to have a fire sale in the next three weeks. They have utterly fecked up the club.

In the Premier League, even at a lower level of wages, there is an increasing backlog of players who are no longer wanted but can’t be sold. The answer is obviously to pay less in the first place but clubs seem addicted to paying out, not just big wages for players, but interstellar wages. So why do clubs pay so much in the first place? It’s hard to see the wisdom. Maybe it is a virility statement. It is a way to show to fans how ambitious they are. Maybe they’ve just got too much money and it makes them financially incontinent, the way rich kids often are.

My old pal Joelinton earns an amount that, having seen him play for Newcastle United, no-one else will ever pay him again. I doubt he’ll ever earn a half or even a quarter of over £86,000 a week in the future. So they’re stuck with him until, yes, 2025! For reasons that bear little scrutiny, he’s on a six-year contract. He has no incentive to move and he won’t move. Why should he?

What a total waste of money, money which would surely have been better invested in developing a local kid who is at least the same quality as Joelinton which, let’s face it, is not an especially high bar.

There’s an element of the last days of Rome about all of this. While there have always been financial disparities in football down the years, which saw players moving from smaller poorer clubs to bigger richer clubs for more money, the size of the financial gulf has never been wider and is now worldwide.

When clubs are paying millions to players they are not even using, while others teeter on insolvency, it isn’t hard to see that the game’s finances are out of control.