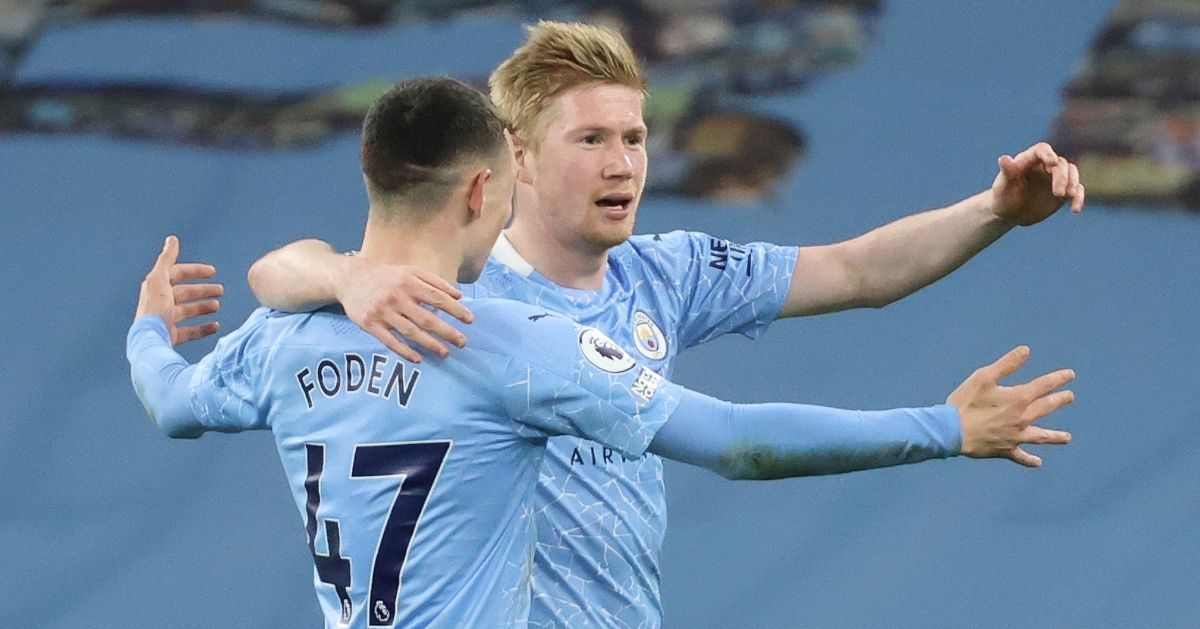 To be an England fan is nothing if not predictable. We are currently at the point in the cycle where we blame the manager for our supposed under-performance, selecting something from the usual criticism smorgasbord. Gareth Southgate is a nice guy, but we don’t need nice guys; we need winners. He’s tactically naive, defensive, cowardly and unimaginative. He picks the wrong players, he doesn’t make good substitutions or enough substitutions. This is what you get when all you’ve done is take Middlesbrough down. Worse still, he’s not that most desired of all things, ‘an elite manager’ and the problem is he wears a ‘shacket’ too, apparently, God help us.

It has often seemed to be the case that for some of England’s support, they are only happy when angry at the national side. Maybe it plugs into the wallowing in a wider world view of a once-great nation brought low by foreigners and quislings. Maybe it’s the inevitable outpouring of a country whose economic culture and dystopian government is making it depressed. It’s a failure to see the bigger picture.

We wring our hands about how these stellar Premier League players can turn up for England and be so dull, so often. Why can’t they reproduce their club form on the international stage? It’s an endless, timeless refrain and has filled thousands of acres of press since 1967 when Scotland beat world champions England at Wembley. Time and time and time again, we cannot resist turning the football hurdy-gurdy and making the drone continue, seemingly forgetting that this has all happened before, seemingly not learning any lessons, seemingly thinking that a better manager – whatever that might actually mean – will make the difference, thinking that the players not picked will make the difference, thinking that almost anything that is not happening now, if it happened, would transform the team from second division heavy-legged troglodytes, to elite be-winged angels of football. This is all wrong. It won’t.

The problem is the players.

There is an understandable reluctance to accept that for good or bad or just alright, England’s performances are largely all down to the players. These are often people we see playing well in domestic football and even have affection for. So, when you see them running into brick walls for England, the easy instinct is to blame the manager, or at least only blame the players you don’t like, or who play for your local rivals.

The truth is that when they turn up for England, ironically, they are stripped of everything that helped vaunt them to this position.

It is impossible to quantify the exact degree to which playing with some of the world’s finest players doesn’t just help England’s stars to perform to a high level for their club, but is axiomatic to it happening at all. And if that is the case then is it a surprise when players of even slightly lesser talent are around them that they can’t perform as well?

Put them all together and they’re not as good as up to about a dozen other international gatherings of players.

Over the last 50 years we have constantly thought our players matched up to the best European or world players, but the reality has been they usually don’t, or not consistently. Maybe all countries do this, but we constantly believe players we’re familiar with are better than those we are not.

Put in an over-simplistic way for a headline, for the last 20 years foreigners have been making English players look better than they actually are. 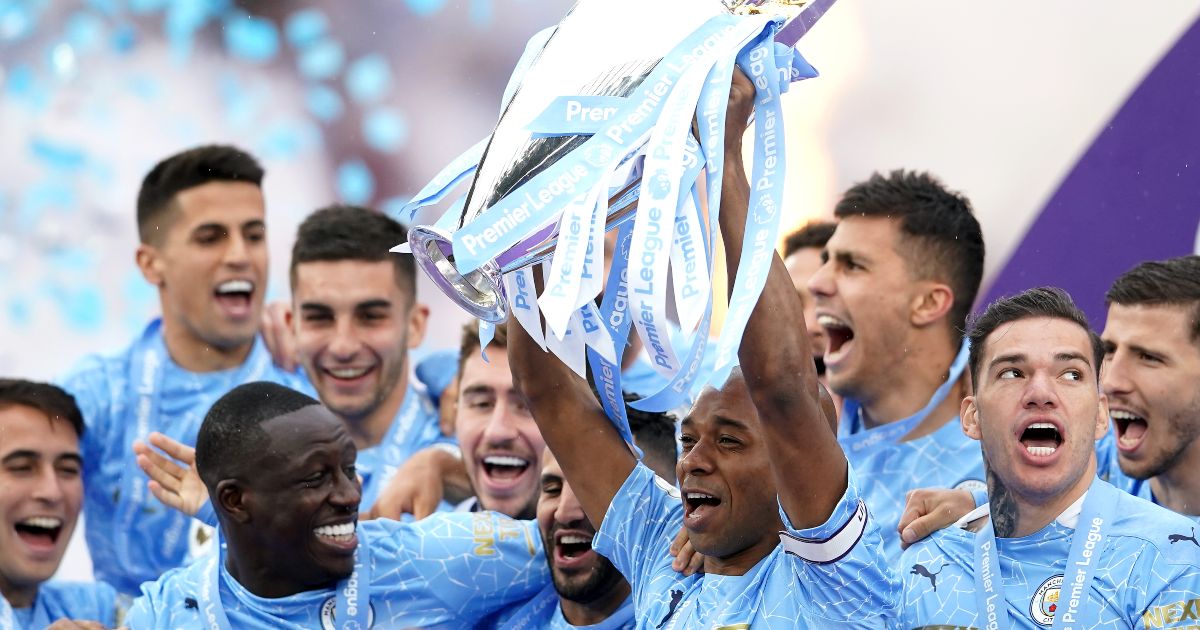 Why wouldn’t this be the case? The Premier League is the most cosmopolitan, drawing in players from all over the world, so while the English player has to be really good to get into the first team alongside them, it means their game is fundamentally and entirely reliant on them. Take them out of that context and they do not perform to the same standard.

The Manchester City Englanders play with men from 10 different countries, Manchester United 11, Chelsea and Spurs 12. If you took those overseas players out of any of those sides and put in an all-England XI, they would likely be significantly worse. This isn’t to decry all English talent, but to see their contribution in its proper perspective.

And that explains England’s situation. It doesn’t mean England are terrible because they’re not. It doesn’t mean that they can’t play a good game, or even do well and win something because they can. They can learn to play with each other across a tournament and football is still a mercurial enough sport to provide random moments of brilliance, be they born out of creative vision or mere accident, so we should never give up all hope.

But we should understand the true nature of what we are seeing, not set an inappropriate standard for them based wholly on their foreigner-aided Premier League performances, and berate them or the manager when they don’t live up to that level. It isn’t fair or appropriate.

We should not berate the manager as inadequate when, in truth, we have no objective standard against which to judge how these players should actually play together, and thus have no idea how well the manager is doing.

It doesn’t help that, even now, it is still routine to see other nations’ teams, outside of the top four or five, discussed by press and fans as though they’re rank hopeless sides that ‘we should be beating easily’, Scotland being just the latest.

MAILS: Everybody wants to talk about Gareth Southgate’s balls

Before the influx of non-English talent into the top flight of our game, the same cycle of criticism happened largely for the same underlying reasons; the under-rating of most foreign players and teams and the over-rating of our own. This is something which still routinely happens in the less well-informed areas of football media and society, largely on the ‘how can foreigners be better than us when I haven’t heard of them?’ narrow notion. We like to think we’re more cosmopolitan these days, but hey, at least 52% of us are inward-looking and parochial, aren’t we?

So we shouldn’t be surprised at the next deluge of criticism of Southgate, he won’t be, he knows how all of this works, because he’s seen it all his life. Those making the criticisms are just part of a cycle, a cycle that critics are perpetuating, trapped in a karmic wheel of their own making, ensuring it will all happen again and again and again.

Maybe we should, for once, try and break that cycle, try not thinking the same things in the same way, at the same time, again and again and again? Because, what good has it ever done us? The view from a different hill may be better and we may be able to see further. Why don’t we try that?