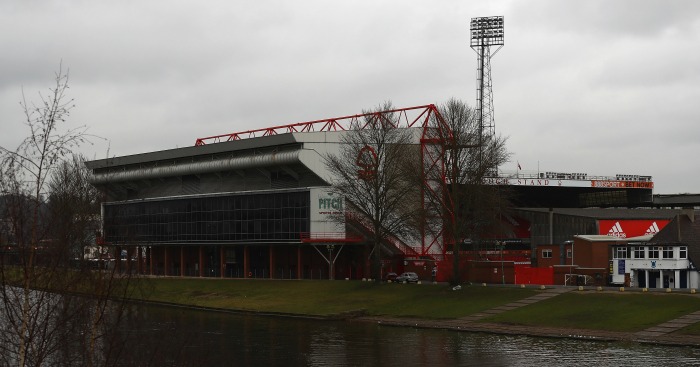 Nottingham Forest owner Fawaz Al Hasawi has announced that a prospective takeover of the club by an American consortium has fallen through.

Al Hasawi said the deal, which had been expected to be finalised this week, was “not in the interests of the long-term future of our club”.

Forest are ailing under the Kuwaiti’s ownership, and currently stand just two points above the Championship relegation zone after losing their last five matches in all competitions.

It had been hoped by supporters that the interest of the group headed by businessman John Jay Moores might spark a timely reversal of fortunes at the City Ground.

In a statement, Al Hasawi said: “It is with great regret and disappointment that the club announces today that, despite much speculation in the media, all negotiations in regard to a partial sale of the club to US owners have come to an end.

“We feel strongly that we have acted in good faith on behalf of the club and its fans and that such a deal as it stands is not in the interests of the long-term future of our club.

“Thank you for your continued support at this difficult time for the club.”

Al Hasawi bought the club from the estate of the late former owner Nigel Doughty in 2012.