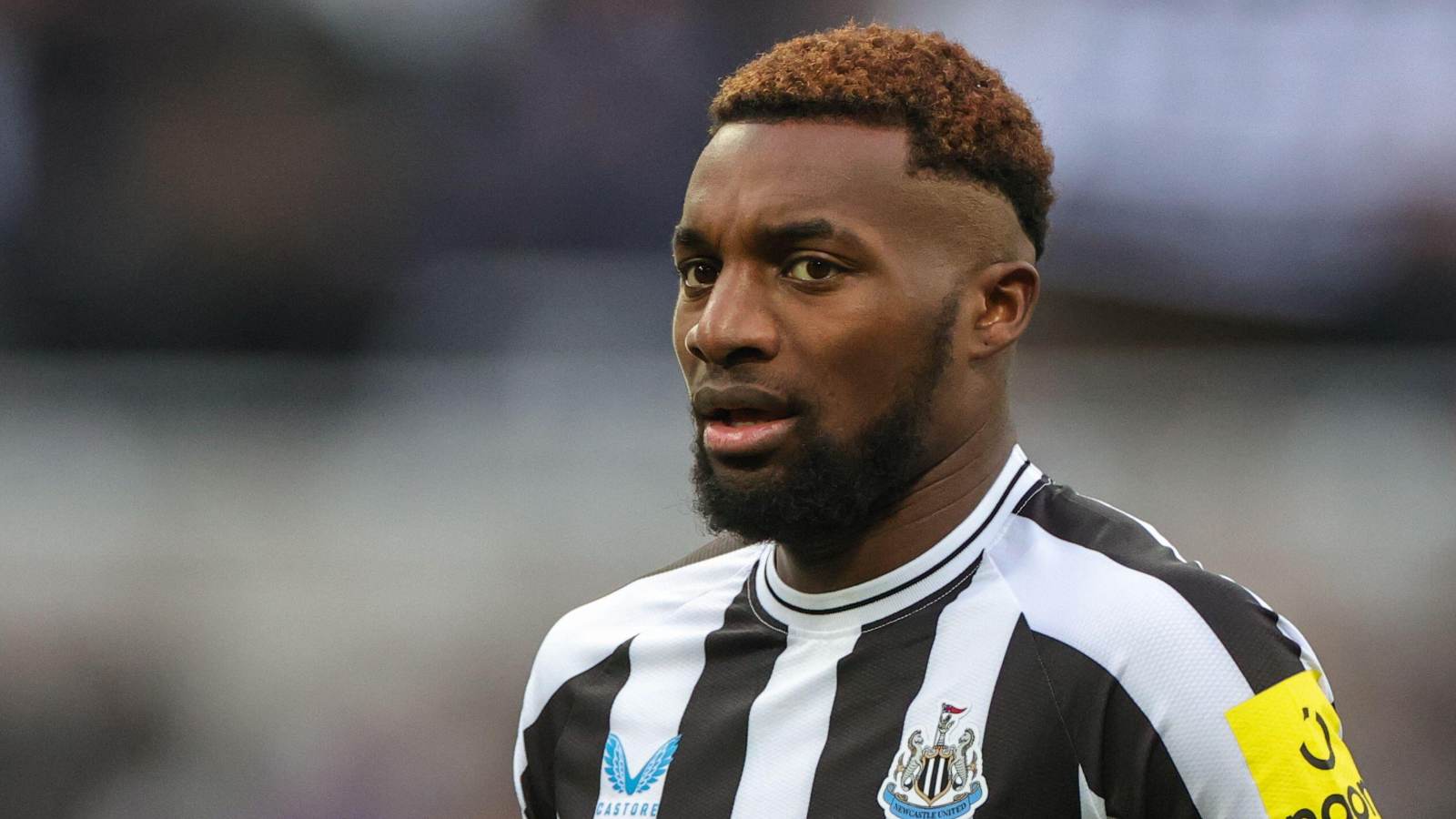 Nottingham Forest made an ‘ambitious enquiry’ to sign Allan Saint-Maximin from Newcastle United during negotiations over the loan deal for Chris Wood, according to a report.

The Reds were very busy in the summer transfer window, signing over 20 players. This month has been a little quieter with only three additions so far.

One player they have signed is Chris Wood, who joined on loan for the rest of the season.

According to The Telegraph, Forest made a cheeky enquiry about the availability of winger Allan Saint-Maximin whilst in talks to bring in Wood.

Forest sporting director Filippo Giraldi has apparently tracked the Frenchman since his time at Watford, and is a ‘huge admirer’ of the player.

Saint-Maximin has ‘friends in the Forest squad’, but Newcastle ‘no not want him to leave’.

Eddie Howe’s side are currently third in the Premier League and in the semi-finals of the Carabao Cup, so the English manager needs a big squad to ensure the Magpies finish the season strongly.

Saint-Maximin has not started a game since November, sparking rumours of a potential move elsewhere.

However, this report says Newcastle do not want him to leave.

Saying that, according to TuttoMercatoWeb, Serie A champions AC Milan are interested in signing the former Nice winger.

Saint-Maximin’s versatility has attracted the interest of the Milan hierarchy, though a transfer does appear unlikely, unless the 25-year-old asks to leave.

Newcastle are hoping to end their lengthy trophy drought with success in this season’s Carabao Cup.

The Geordies are on the south coast on Tuesday evening to take on Southampton in the semi-final of the competition.

Ahead of the first leg at St Mary’s, Howe said: “We’re delighted to be where we are, but the semi-final itself isn’t enough, I don’t think it’s enough for anybody.

“I think you go into these games and to say you got to a semi-final is nothing, ultimately, you want to get one step further, I know the players feel the same way.

“Me and my coaching team feel passionately about it that we want to make the final, but we have to navigate these two games, they’re going to be very difficult, as I say.

“We want it to be a tie for the supporters, the only way we can guarantee that is performing at our best.

“I think the away game will be a really good spectacle for the fans that travel, it’s on telly so everyone will have a chance to watch the game.

“The home game will be a very, very special night, our job is to make sure we’re in a good position going into that tie.

“We’re desperate for the next step but we have to take our mind off that really and focus on the process and the job, and the job is to go to Southampton and perform.”